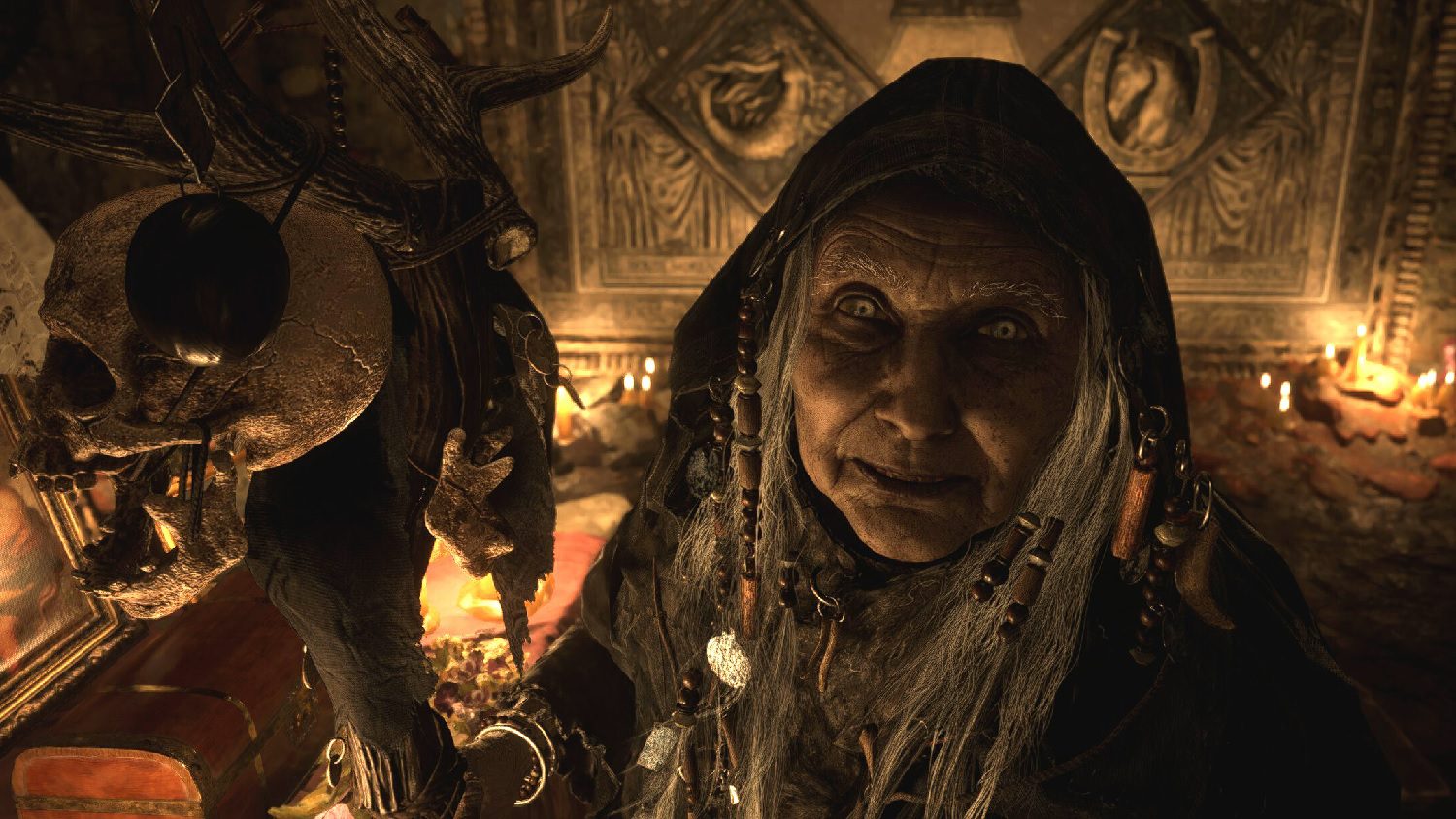 Getting your FidelityFX Super Resolution (?) in shape

Capcom has announced a further update for the slight clunky PC port of its survival horror adventure Resident Evil Village. Following on from the update released back in July, this next patch hopes to further fine-tune the trials and tribulations of Ethan Winters, offering PC players a better and smoother performance than they are currently experiencing.

The new patch will hit Steam on August 10, and will include multiple general fixes to Resident Evil Village‘s internal processing, which the developer notes will “optimize performance.” Additionally, the update will fine-tune the FideltyFX Super Resolution (FSR) options for those of you with plenty of oomph in your video cards. We can probably expect more tightly defined descriptions of the fixes once the official patch notes drop on Tuesday.

While Resident Evil Village has been praised by critics and fans for its fantastic visuals, creepy locations, and intense gameplay, PC players have been disappointed that their rigs have not been boosting the first-person horror title to its maximum optimization. Capcom finally took notice once unofficial mods found that they were able to severely increase the game’s performance simply by the removal of Village‘s much-maligned DRM anti-piracy measures.

We are releasing a Resident Evil Village performance patch for Steam users on August 10th UTC, which will be addressing the following:

– Internal processing will be improved to optimize performance