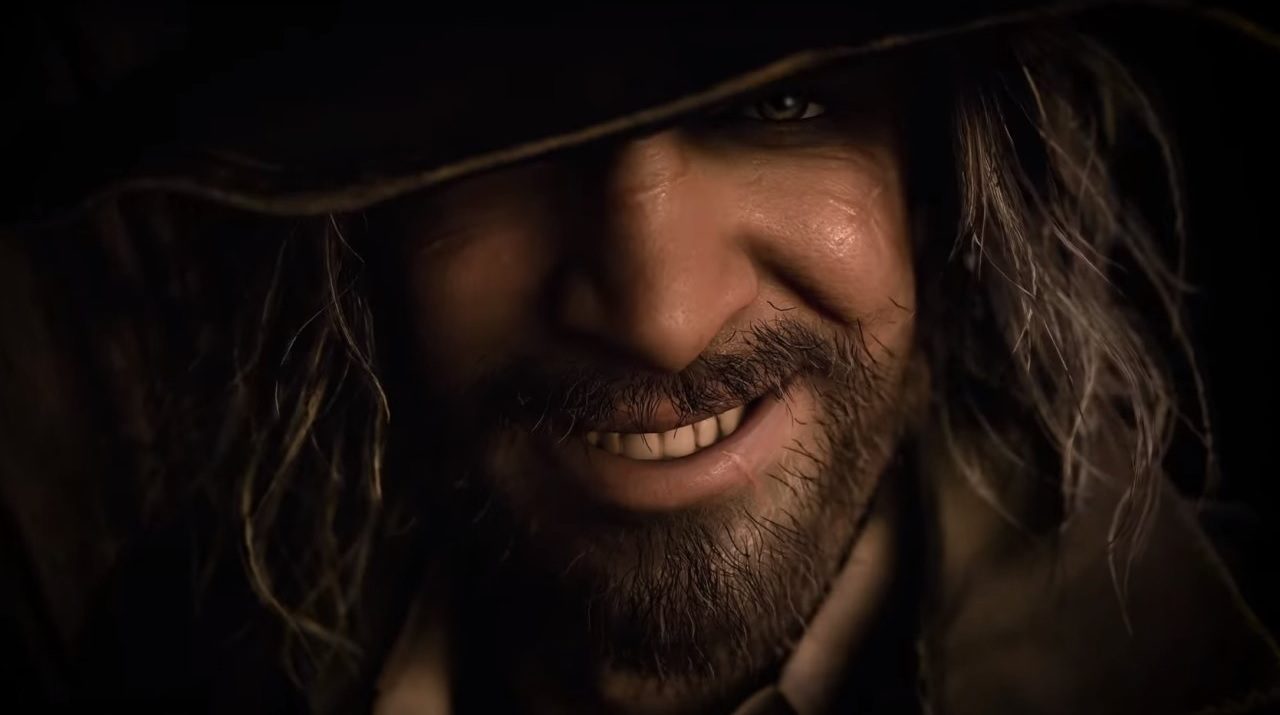 Perhaps DRM was the horror all along

Capcom has announced that it is working on an official patch for the PC edition of its recent survival horror release Resident Evil Village. The developer announced the incoming fix after a fan-hacked version of the sequel severely improved its stability and performance.

Visitors to Resident Evil Village on PC platforms complained of stuttering frame rates, freezes, and other unwelcome problems — particularly prevalent during the title’s ambitious boss battle set-pieces. A hacker built a pirated copy of Resident Evil Village that removed the DRM anti-piracy protection software and — as this in-depth report from Digital Foundry reveals — seemingly all but eliminates all of the PC version’s technical issues. Resident Evil Village DRM is, according to the hacker, the root of all your pain.

“The success of the pirated version in solving these long-outstanding issues suggests two potential scenarios,” writes Digital Foundry’s Richard Leadbetter. “First of all, the hackers are being on the level with us – that is indeed DRM causing the problems in the first place and they’ve done us a solid favour by removing it. And if the hackers aren’t being straight with us, the alternative is perhaps even more remarkable: that they optimised the game in a way that Capcom has been unwilling to for the last couple of months.”

Following the publishing of its findings, Capcom contacted Digital Foundry directly and has stated its intention to create its own official PC patch to address the issues. It’s unfortunate that it took fan hacking and public shaming in order to get the developer to pay attention to its frustrated PC player base, but hopefully, Resident Evil Village PC players will soon have a slicker and smoother experience as they guide the hapless Ethan Winters to the cavernous Castle Dimitrescu and its terrifying inhabitants.