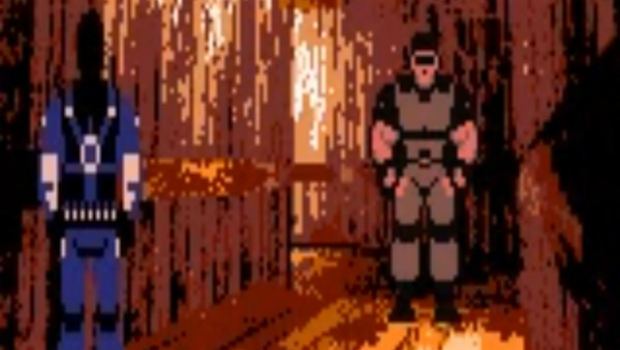 Remember that fundraiser involving Resident Evil 1’s nearly finished Game Boy Color conversion? Well, the $2,000 goal was met, and the cart has finally been released to the public. Keep in mind that the game is only 90% complete, which means that without some ROM finaggling, you won’t be able to finish it.

Of course, loyal fans have already started messing with it, and have discovered all sorts of glitches and oddities — some even claim that it’s possible to complete it. Regardless of what people think of the situation, as a die-hard Resident Evil fan I couldn’t be more excited to see a piece of RE history preserved like this — hats off to the anonymous party involved in the restoration.

I could go on and on about my love for the series, but if you’re jonesing for more information about the lost GBC game, head on over to community member Sir Tobii’s fantastic c-blog on the matter.