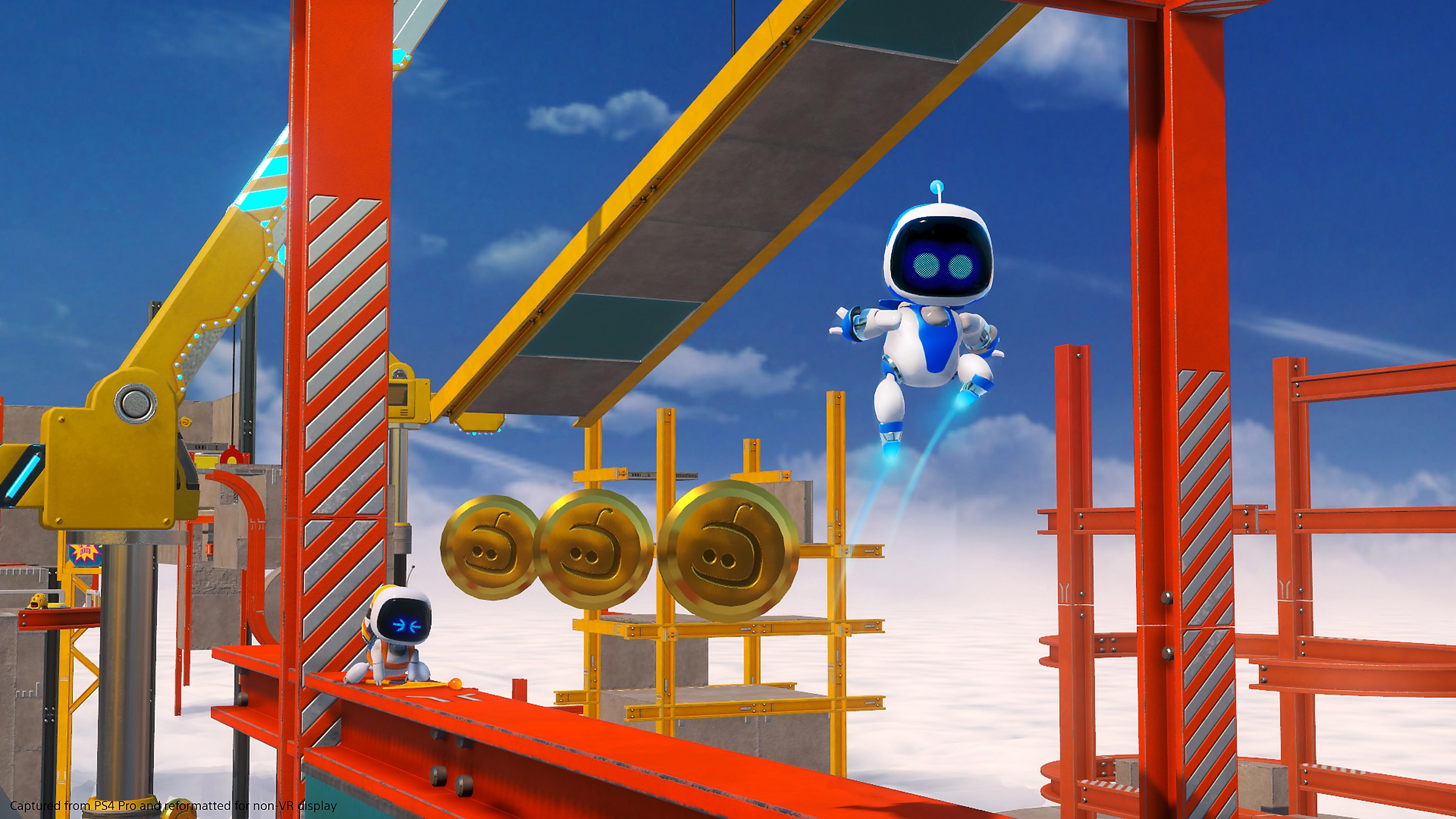 As explained by senior vice president of platform experience Hideaki Nishino, “PSVR games are not compatible with PSVR2 because PSVR2 is designed to deliver a truly next-generation VR experience. PSVR2 has much more advanced features like all-new controllers with haptic feedback and adaptive triggers, inside-out tracking, eye tracking, 3D audio is coming together, [and] 4K HDR, of course. This means developing games for PSVR2 requires a whole different approach than the original PSVR.”

Straight up, that reasoning isn’t going to sit well with players.

With that said, I would expect the most popular PSVR games to get PSVR2 versions, which will surely be a messy situation for folks who fully bought into the original ecosystem and have a huge library of titles. Inevitably, games will be left stranded on the old tech, so if you haven’t gotten rid of your headset yet, you may want to hold onto it.

The best-case scenario would’ve been for games to “just work,” in players’ eyes. But considering the differences between how these two devices operate (those damn PlayStation Move controllers strike again!), it was never going to be that easy.

An earlier heads-up would’ve been nice

I wish this definitive news would’ve come out sooner — I’m sure there are people out there scooping up PlayStation VR games on sale in hopes of eventually playing them on PSVR2, which we only now know (officially) will be out of the question. What a bummer.

It was already annoying enough to have Resident Evil 7 locked down and never receive a PC VR port. Here’s hoping it comes forward to PSVR2 alongside Resident Evil Village. The same goes for Astro Bot Rescue Mission, Rez Infinite, Tetris Effect, Beat Saber, and many others. Outdated as PSVR1 became compared to its competition, it still had terrific games.

Without an existing catalog to rely on, this puts even more pressure on the PSVR2 launch lineup to deliver in a substantial, long-lasting way. It can’t just be flashy.

For those of us with big PSVR1 libraries, I guess we’ll wait and see what plans — if any — those developers might have for porting their games to PlayStation VR2.