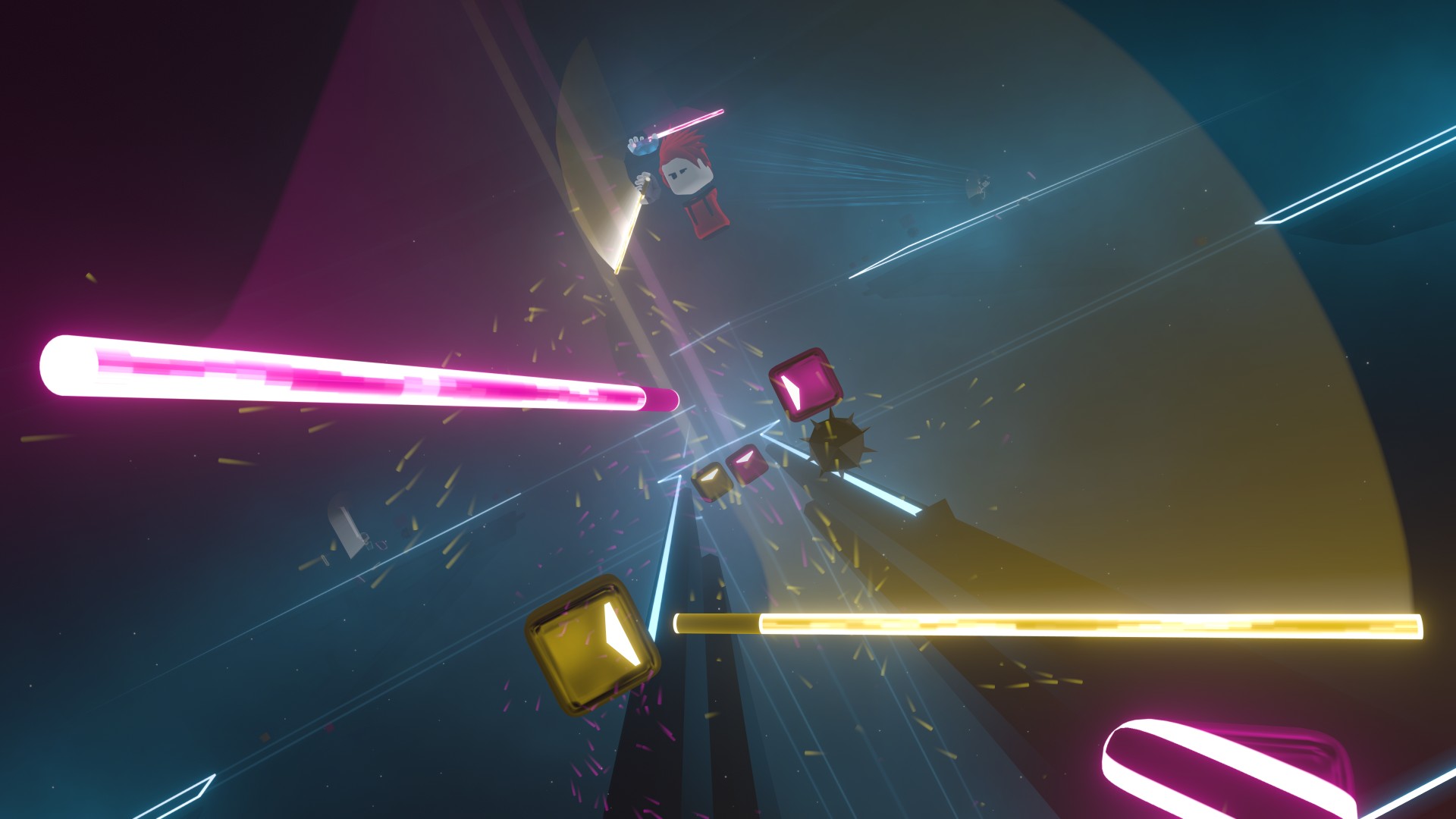 For up to five people

Beat Saber came out of early access hibernation in 2019, but it doesn’t feel like it. The game has been tearing up pretty much every VR chart there is, making a name for itself as one of the defining “must have” VR titles. It’s on nearly every headset, including PlayStation VR, SteamVR and now, the Oculus Quest 2.

That new platform is also coming with a significant update: multiplayer. Now you can dive in with four other people to swing your non-copyright-infringement lightsabers together to the beat to various musical tracks. According to the developer, multiplayer took a while because they wanted to get the full groundwork for Beat Saber in first, as well as a level editor, before they moved outside of the solo experience.

What’s next for Beat Saber? A BTS music pack. That should sell! The team is also committed to “keep improving” the game, so there might be no end in sight for it. Beat Games studio could be the Harmonix of the VR space one day.