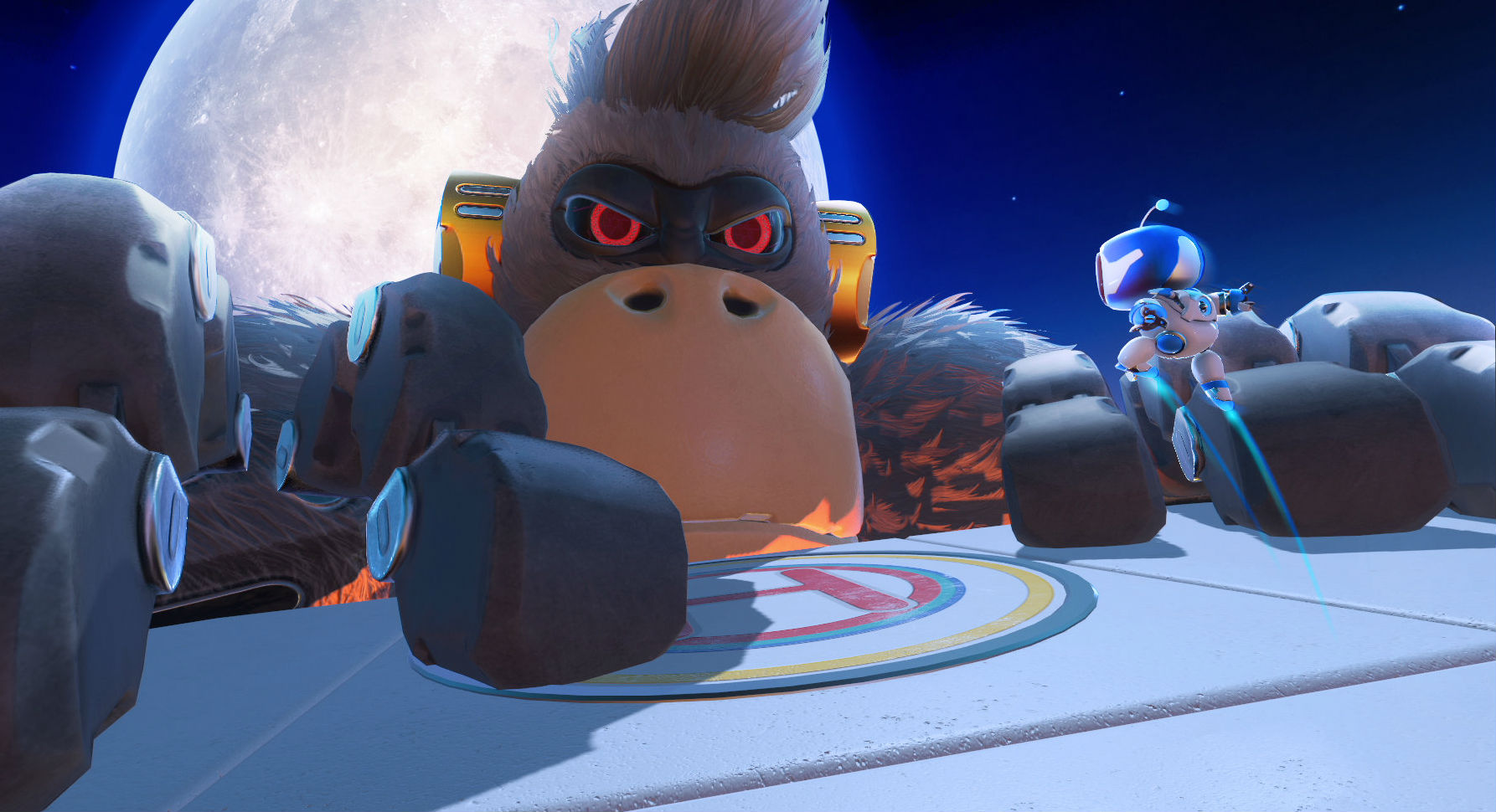 Someone over at Sony is looking out for ol’ Astro Bot.

Several years back when the PSVR launched (wow we really can’t say VR is in its infancy, relatively speaking, anymore) there was a low key micro-game called Robot Rescue that turned a few heads. As an easy to grasp VR activity that was damn cute it warranted further exploration, which culminated in the full-blown release of Astro Bot Rescue Mission.

I’m kind of a mascot platformer (which I’ll refer to as Mascoters  hereon) connoisseur — perhaps the only one in the world who remotely cares about the subgenre enough to even warrant that moniker. If it has an animal or critter in it I’ll give it a shot, which I realize is a particular garish prospect given the sheer mishmash of quality. I do what others cannot.

Mascoters often rest on the laurels of cuteness, and many retro projects were simply too clunky to make a mark outside of becoming a cult hit. Likewise, modern mascot-centric games run the risk of tripping over themselves in an attempt to cater to a bygone audience, filling their goblets to the brim with saccharine nostalgia. Astro Bot Rescue Mission, like Lucky’s Tale, goes back to basics to avoid that blunder, but pays for that stripped down approach in other ways.

Finish a level, collect up to eight lost bots, repeat 20 times with boss interludes: a welcome old school formula. Outside of a very clever way to get you to repeat levels (you need to find a hidden chameleon and simply look at it to unlock one of 26 time trial challenge levels) Astro Bot doesn’t try to hide behind elaborate extras or a massive hub world: it simply, proudly, is. I find that refreshing in a world where every platformer slowly morphs into a Metroidvania. Maybe you’ll crave something new. Well, the aspect of VR kind of addresses the latter complaint, just as other platformers have in the same space for the past few years.

The proof is in the head swivel pudding. VR can simply do a lot of things that non-VR projects can’t, like instant camera control. That principle extends to looking under, over, or wherever you please in an attempt to locate collectible bots. It sounds dull but once you’re strapped into the headset and really experiencing it, including the “head bonk” hazards, it adds just enough interactivity without feeling gimmicky or going overboard. The power to hover and simultaneously utilize a downward laser to take out enemies and pinpoint your drop location is genius.

After playing 3D platformers for years with manual control (or worse, no control at all in games that need it), I appreciate the ability to look around at my own pace. Depth perception issues and worrying about precision is augmented by your own ability to manipulate the world state, a new skill that veterans will have to pick up in this brave new VR world. The amount of time I wish I had full camera control can be counted in seconds.

The levels themselves are lovely, if straight-forward. It’s a linear focus with various micro-pockets, both in a “I need to look over here” and off the beaten path kind of way. Several gadgets like a tow cable help add some much needed perspective, but ultimately the design is homogenized for most of the adventure. Again, VR helps alleviate a lot of that fatigue by providing new ways to see the environments.

Astro Bot Rescue Mission, like its titular hero, gets the job done. Although the general tone is low key at all times, there’s very rarely any lows to speak of. It’s polished and responsive, it just plays it safe with its subdued level design, with the occasional VR “wow” factor” sprinkled in.