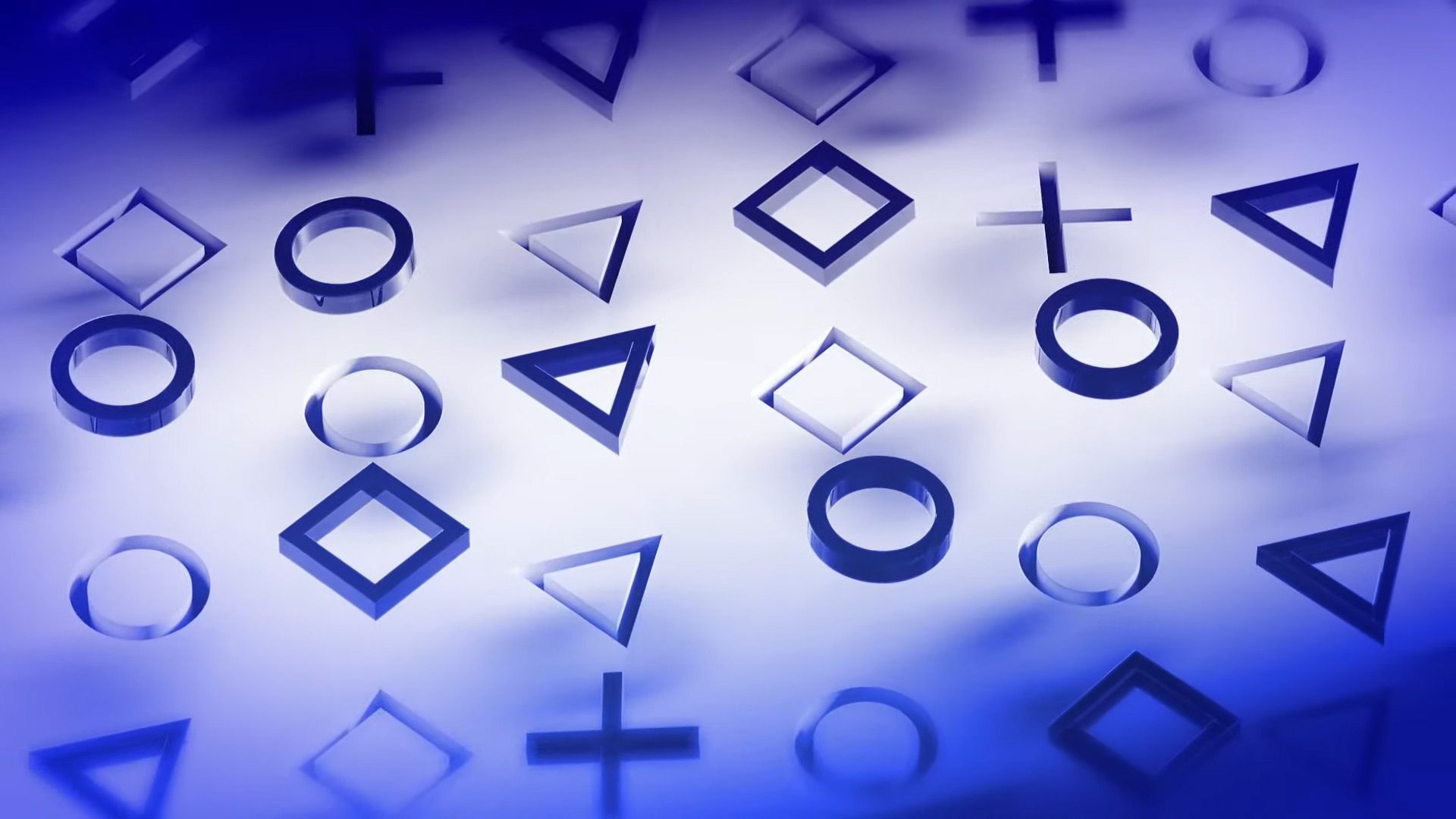 Patient PlayStation fans are getting their wish for a showcase, and today’s the day. The PlayStation Showcase 2021 airs today, not long after this post is live.

The show goes up at 1 p.m. PT / 4 p.m. ET, broadcasting on the PlayStation YouTube and Twitch channels.

But what can we expect? According to Sony, it’ll be a showcase of what’s next for PS5. The stream is coming in at around 40 minutes, and will include updates from PlayStation Studios, as well as “some of the industry’s most imaginative developers, for games releasing this holiday and beyond.” There will also be some more after the showcase, as updates from studio teams featured in the Showcase will go live.

One pre-emptive note Sony makes is that PlayStation’s next generation of virtual reality will not make an appearance this time. Sounds like PS VR 2, or whatever you might call it, is off the table.

But Sony has made a number of acquisitions this year. Picking up Returnal developer Housemarque isn’t too surprising, but Nixxes and Firesprite were also recently added to the PlayStation Studios lineup. Those two could have some interesting projects in store.

And of course, there’s the games that PlayStation owners have been clamoring to see again for some time. Whether Gran Turismo 7, the next God of War, the recently pushed-back Horizon Forbidden West, or even oft-rumored projects, there are some heavy hitters Sony could put up on stream today. We’ll see what the horizon looks like for PlayStation 5 as it airs, and keep an eye out here for the links to our coverage as it goes live.