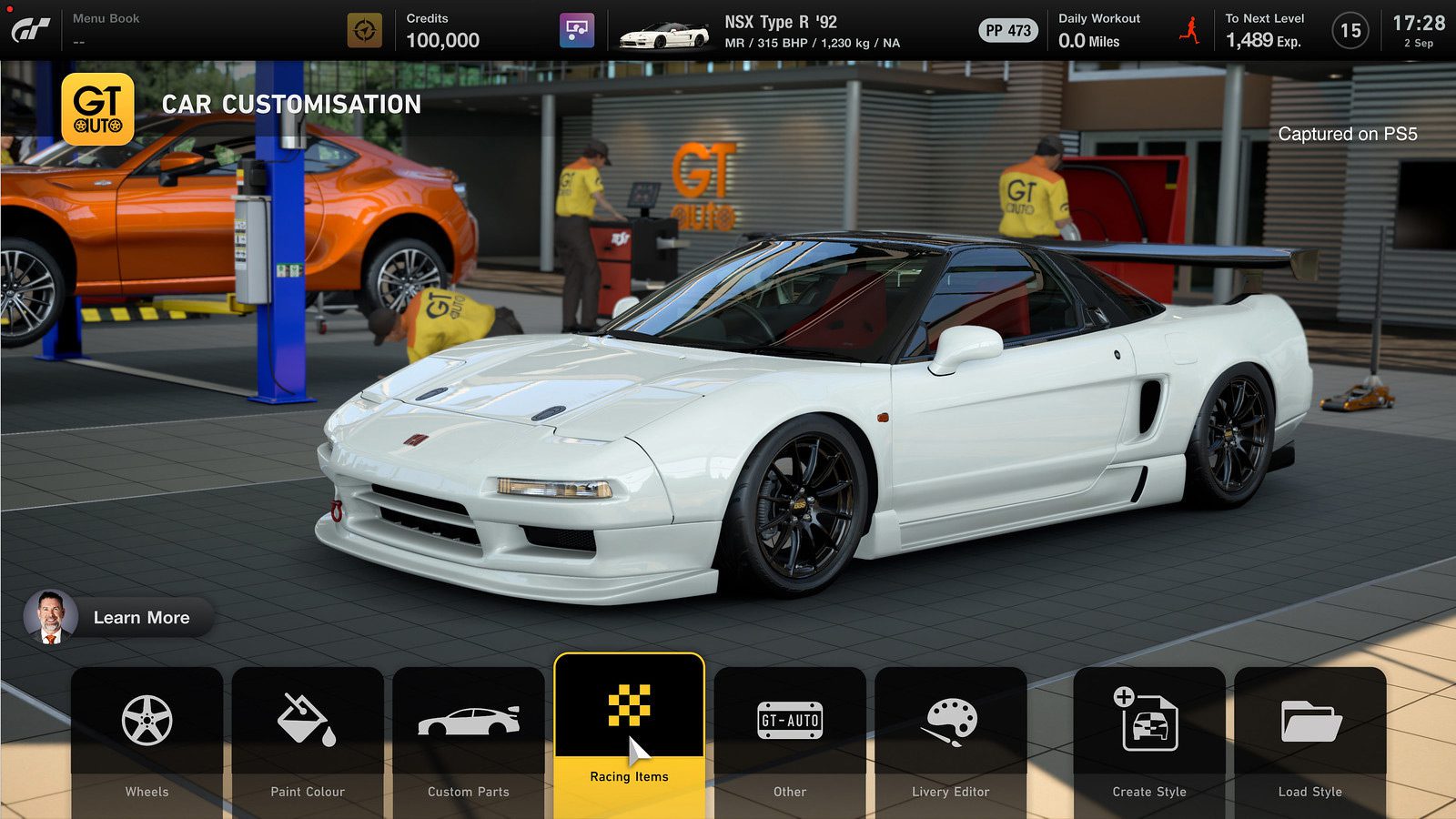 We already knew 2022 was on the cards for GT7 — a Sony rep cited “Covid-related production challenges” back in February — so really, March isn’t too bad at all.

“We’re aware that long-time fans of the Gran Turismo series strongly desired the return of the GT Campaign mode, and now, having seen the trailer, hopefully everyone will be able to get a feel for the atmosphere of the newly designed Campaign mode,” Polyphony Digital president Kazunori Yamauchi said on the PlayStation Blog. There’s a world map!

Gran Turismo 7 is even more of a “car collecting game,” according to Yamauchi. “Players will progress and complete missions in the GT Café by acquiring prize cars from various races within the world, as well as from the Brand Central and the Used Car Dealership.”

A few other notes from the big boss: 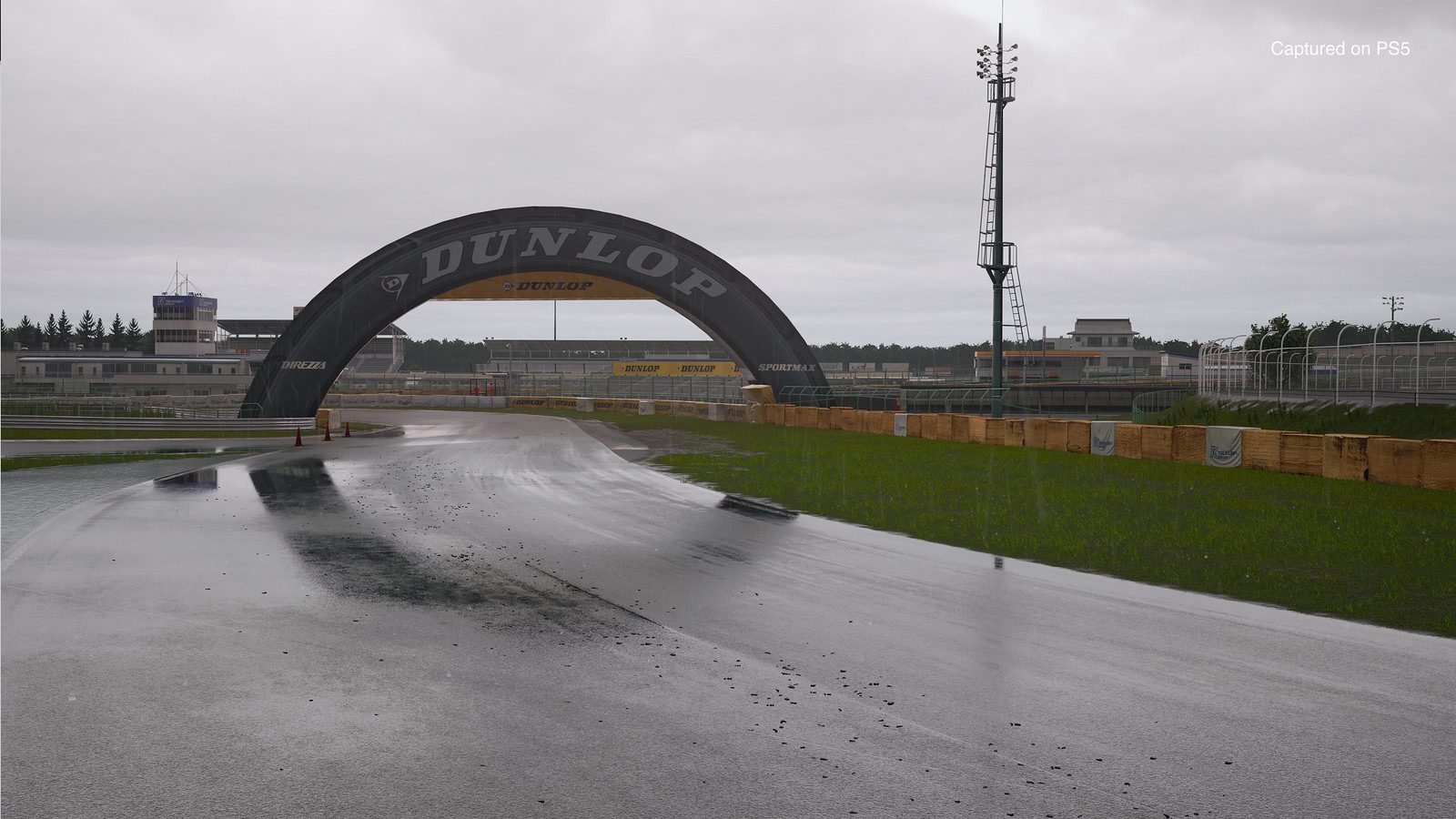 And a weirdly wordy statement about the weather and time-of-day simulation:

“Referencing a massive amount of meteorological observation data, we have recreated spatial / time of day conditions for particle size distribution and concentration distribution of aerosol particles in the atmosphere on a global environmental scale, in a procedure that is unique to the Gran Turismo series.”

If you’ve tuned out the Gran Turismo news cycle, you might’ve missed that GT7 is coming to not just PS5, where it’s hoping to be a showpiece, but also PS4. That’s still the case. The March 4 release date goes for both versions, and there will be a $10 digital upgrade.

Still have room in your heart for GT like the old days?