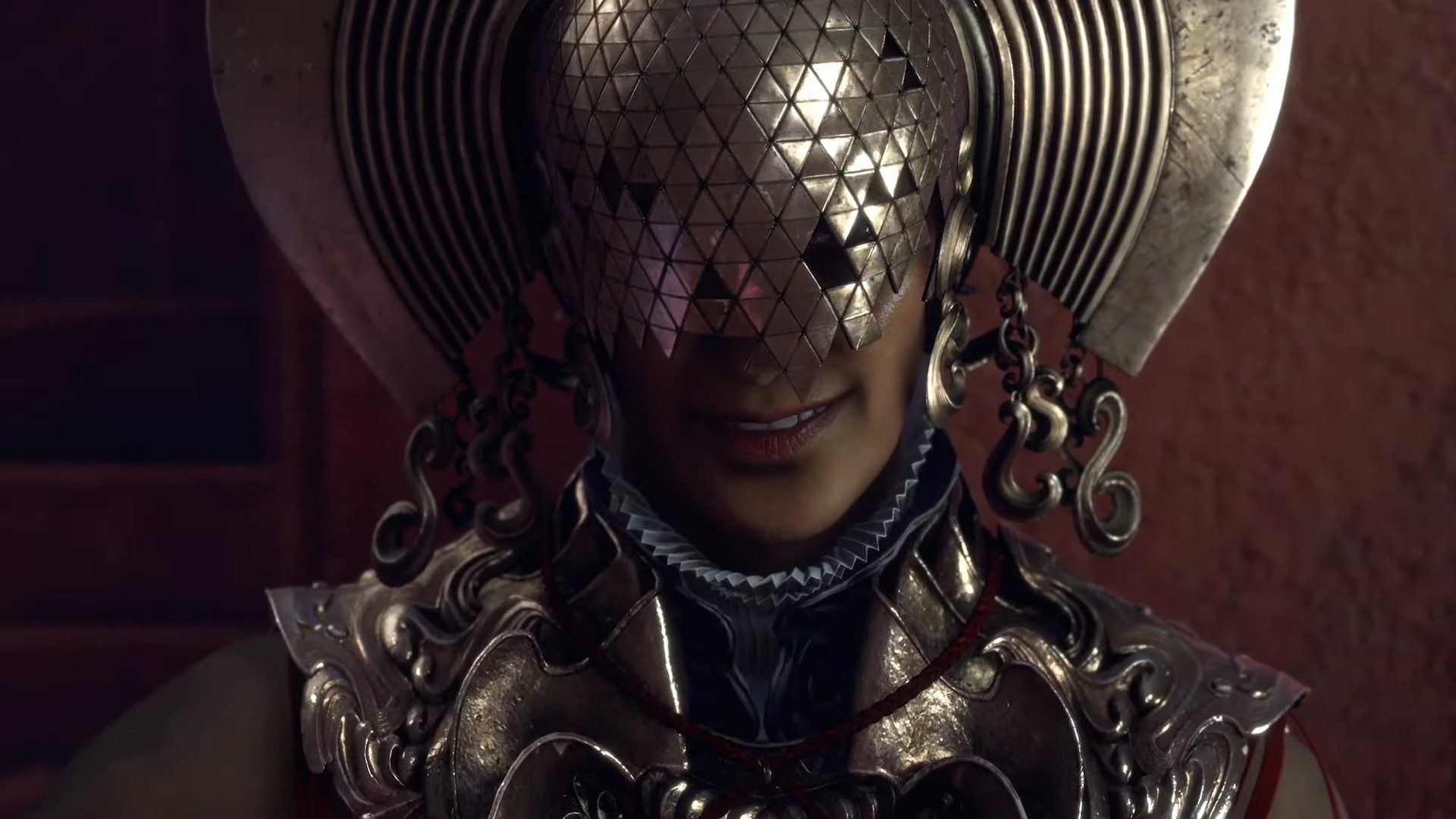 Looks like Square Enix’s Forspoken, previously known as Project Athia, is moving along on the development pipeline, which means we got some new gameplay footage at the PlayStation Showcase. The narrative-driven fantasy adventure looks like a blast, as protagonist Frey uses magical powers to take out her enemies, including what appear to be spells, telepathy, and… maybe flying?

We also got a glimpse of the game’s villain, who looks as badass and intimidating as you’d expect. As a lover of all things narrative and fantasy, this game looks like it’s shaping up to make a pretty awesome experience with each new trailer.

Forspoken is still on track for a spring 2022 release on PC and PS5. On the PlayStation Blog, Luminous Productions creative director Raio Mitsuno filled in a few gaps.

“Playing as Frey, you’ll need to harness newly discovered magical abilities to battle the terrifying monsters that inhabit the land. To have a chance of returning home, she’ll also have to contend with the Tantas — destructive and twisted all-powerful matriarchs who have dominion over Athia.”

The fantasy action game will feature music from both Bear McCreary (God of War) and Garry Schyman (BioShock), and those aren’t the only notable names attached: Gary Whitta (Rogue One: A Star Wars Story), Amy Hennig (Uncharted) are on board too.