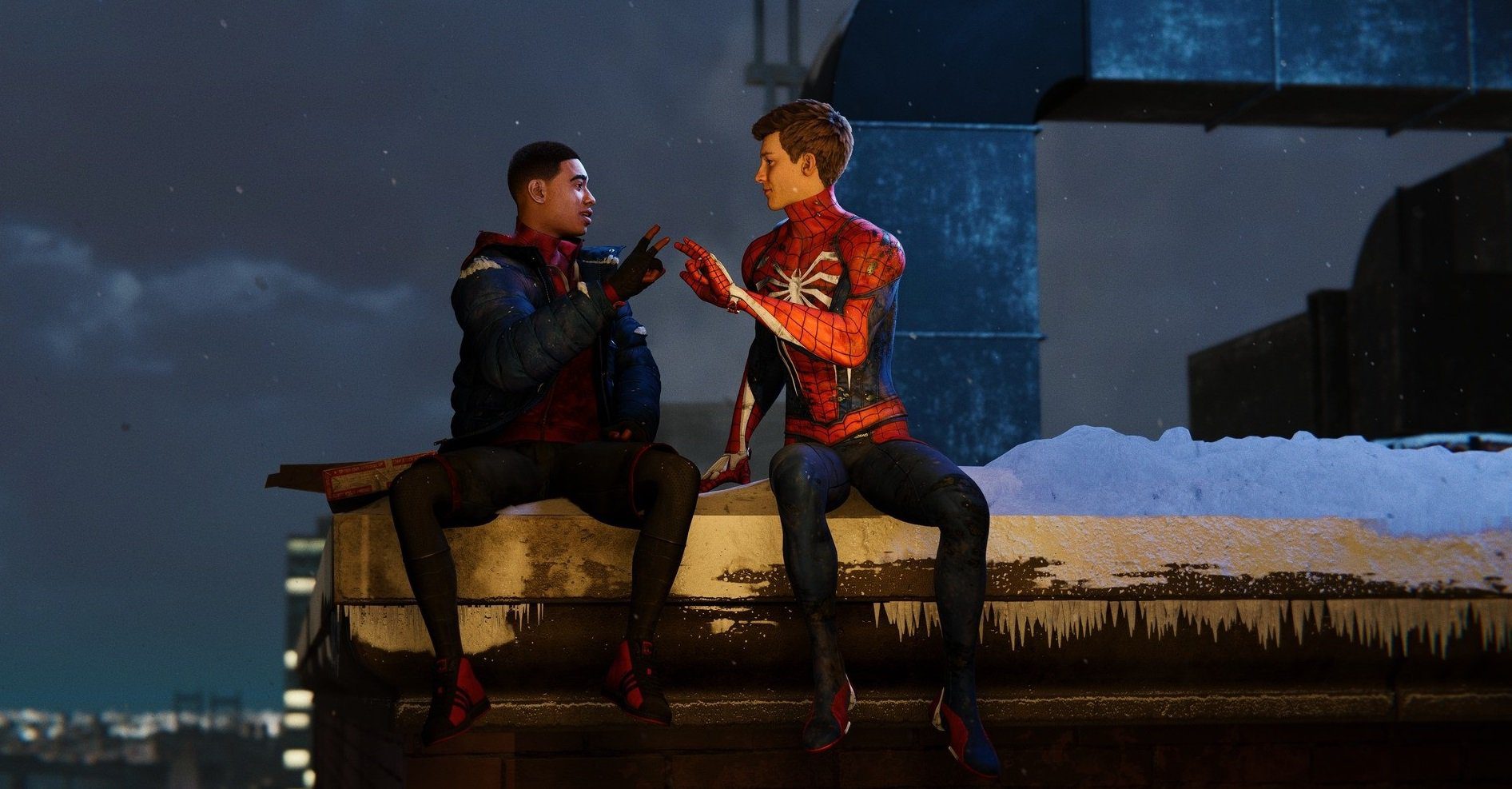 This generation is especially weird due to current world events. If everything was normal we’d have a few more “next/current gen” games by now. But at the moment, we’re working with a delayed Halo Infinite and a handful of PS5 exclusives like Ratchet & Clank, Demon’s Souls, and Returnal. But that’s going to change next year, and we’re going to get a glimpse of it next week with the newly announced PlayStation 5 showcase.

Shared by Sony this morning, the publisher says to “tune in to see what’s next for PlayStation 5,” noting that fans have been “awfully patient.” It’ll air on September 9 at 1PM PT, and will “weigh in at round 40 minutes.” Updates include not only PlayStation Studios titles, but news for “some of the industry’s most imaginative developers, for games releasing this holiday and beyond.”

Like a lot of post mid-2020 streams it’ll also have a post-show of sorts, which Sony says will provide “more updates from some of the studio teams featured in the showcase.” There will not be a showing of any next-gen VR, including hardware, but there will be developers “both large and small.”

It’ll air both on YouTube and Twitch, and we’ll be sure to provide all of the updates in case you’re busy!