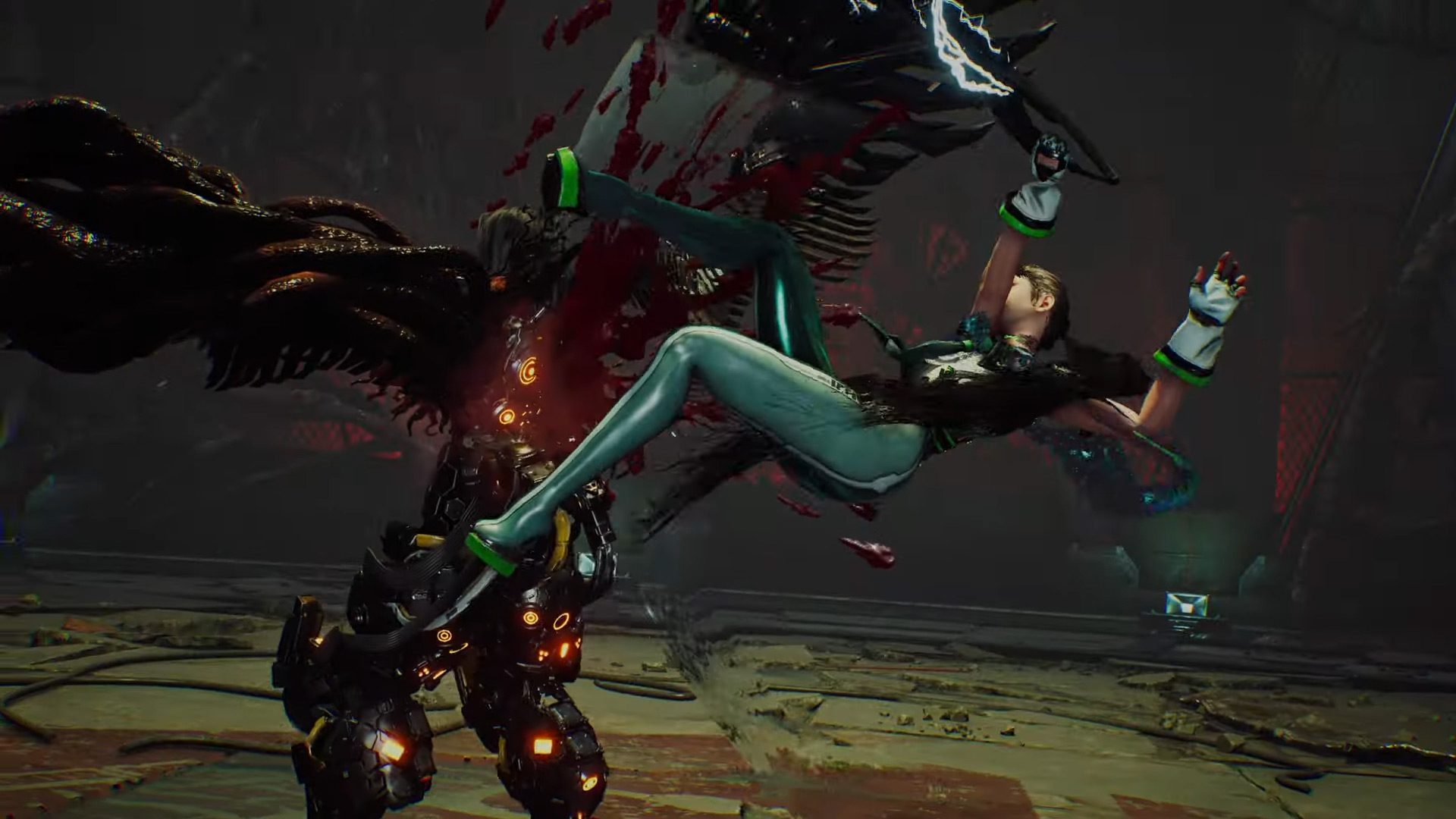 Otherwise known as that weird action game from the PlayStation Showcase

During today’s PlayStation Showcase stream, my mind went all over the place while watching new footage for Project Eve, a previously announced but newly-confirmed-for-PS5 action game in a “ruined Earth.” The story seems like it could be all over the place, but the slicing-and-dicing foundation seems fun enough — especially that backflip dodge.

Depending on who you ask, this was one of the best (or potentially worse) games shown.

The premise is that humans have been “expelled from Earth” by an invading alien force called the “NA:tives,” as director Kim Hyung Tae puts it. “The player becomes Eve, the survivor of the paratrooper squad deployed from the Colony, who must fight through powerful enemies with new comrades.”

A note on the combat and abilities from developer Shift Up Corp.:

“As the game progresses, Eve acquires skills and items, growing stronger and stronger. Acquire Beta Gauge (BG) by parrying and evading in combat. You can then use BG to gain skills like piercing super armor, execute sweeping attacks, interrupt enemy combos, and more. Eve also has a Burst Gauge which accumulates with successive parries and combos, which can be used to activate buffs and powerful attacks like a leaping stab.”

And a line that speaks to me, as someone who isn’t super into Eve’s default outfit:

“You can also look forward to finding stylish costumes throughout the game to change Eve’s look.” 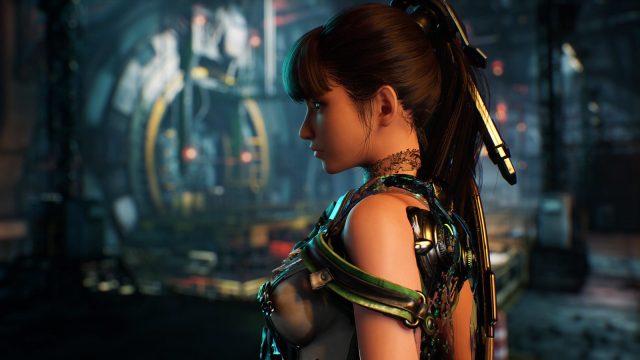 Something to tide us over while we continue waiting for Bayonetta 3? Too much of a stretch? Project Eve is admittedly far from a known quantity, and there’s no date yet.