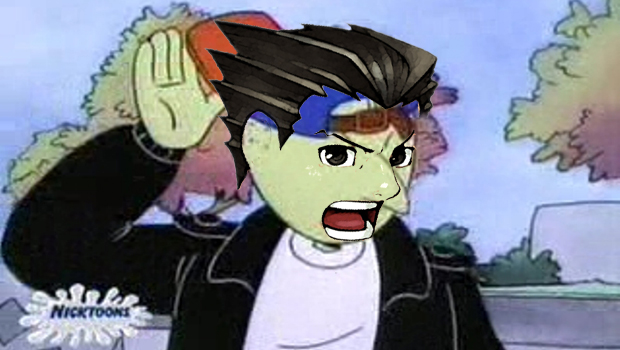 Revealing interview with one of the original Ace Attorney translators

The Ace Attorney series has gradually built itself a small but loyal following outside of Japan. One of the reasons for that is how the games offer an experience that you can’t get anywhere else in gaming. Their popularity has slowly helped the text-focused, clue-hunting genre to become a little more prominent in gaming, but for the most part, Ace Attorney is a unique series.

Part of that comes from the way the games were translated. The characters and situations in the Ace Attorney series are almost realistic. They may feel slightly familiar to fans of TV lawyer dramas, but the games always find a way to spin off from reality in ways that keep things fresh and original.

Case in point, Ace Attorney lead Phoenix Wright is named Ryūichi Naruhodō in Japan, which according to my one semester of Japanese in college roughly translates to “Rising-Number-One I-Understand-Now”. Phoenixes are known for rising and “I understand” and “Right!” can mean the same thing depending on the context so it sort of makes sense, though Alex Smith (original Ace Attorney translation/localization team member) originally suggested he be named “Roger Wright” because of the alliteration and “Also, if you’ve ever seen the movie Airplane, [‘Roger’] is a great source of silly jokes as well. So that seemed like a name with a lot of potential.”

He also came up with the name “Phoniex” but put that one near the bottom of his list. Apparently “They ended up going for ‘Phoenix’ because they liked the heroism of it, and there was a comment from the Japanese dev team—they felt like ‘Roger Wright’ sounded too much like ‘Roger Rabbit'”.

The full interview with Alex over at USGamer offers a lot of interesting insights on the creative decisions involved in localizing a game with as much humor and culturally dependent content as Ace Attorney. The localization/translation teams are unsung heroes to many fans of Japanese comedy/drama games. It’s great to see the spotlight on them for a change.