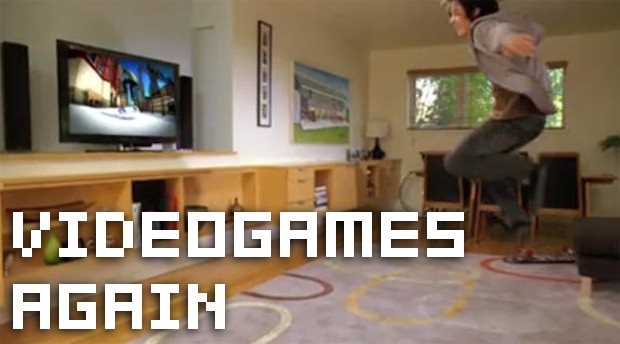 While videogame analyst and chocolate avenger Michael Pachter was spreading his opinion-muck on the differences between Natal and the Sony Wiimote, he also predicted a price point for the new technology. Pachter reckons that Natal will be rather cheap, costing a mere $50.

“As for pricing, each has to keep the consumer’s cost relatively low in order to achieve broad penetration,” he explains. “I think that Natal will cost $50, as it only really involves a camera (a three-lensed camera, but a camera nonetheless).  The EyeWand, on the other hand, involves a camera and two controllers, so it may be slightly more expensive.  I would be surprised if the EyeWand retails for more than $100.  Neither impacts the other, as neither is intended to compete with the other.

“I think Natal will do better for two reasons:  first, it is likely to be lower cost because less hardware is involved; second, it is likely to be bundled with all new Xbox 360s, ensuring a broader penetration. Keep in mind that Microsoft has another price cut in its pocket, and that the company is not afraid to subsidize something if it deems it important.  I could see a $50 price cut next year, accompanied by an upgrade to the HDD to 250Gb and the inclusion of Natal.  Yes, I said a $249.99 Xbox 360 with a 250Gb hard drive and Natal included.”

It would make sense for Natal to come cheap so that new customers could be encouraged, but will Microsoft listen to common sense more than common greed?