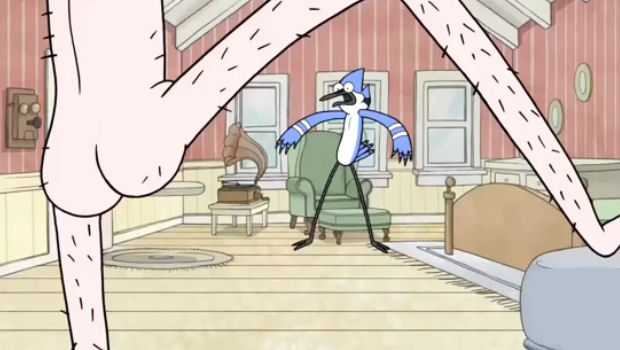 Nintendo has confirmed that the nubby nub-nub featured in magazine scans this week is a real thing, and that it will indeed be selling a glorified patch for the 3DS by way of a new controller add-on. The company also seems to make it clear that this won’t just a Japanese release.

“We can confirm that Nintendo plans to release the Circle Pad attachment, but Nintendo’s regional subsidiaries will make further announcements about its availability at a later date,” said the publisher.

In Japan, the peripheral will be released to coincide with a new Monster Hunter game. As is often the way with Nintendo peripherals, I fully expect it to be released for that one game, then have maybe two other games take advantage of it before everybody realizes they just wasted their money on another shitty add-on that nobody’s supporting. Could be wrong, but history seems to indicate that particular course.

Wii MotionPlus and Wii Speak say hello, by the way.