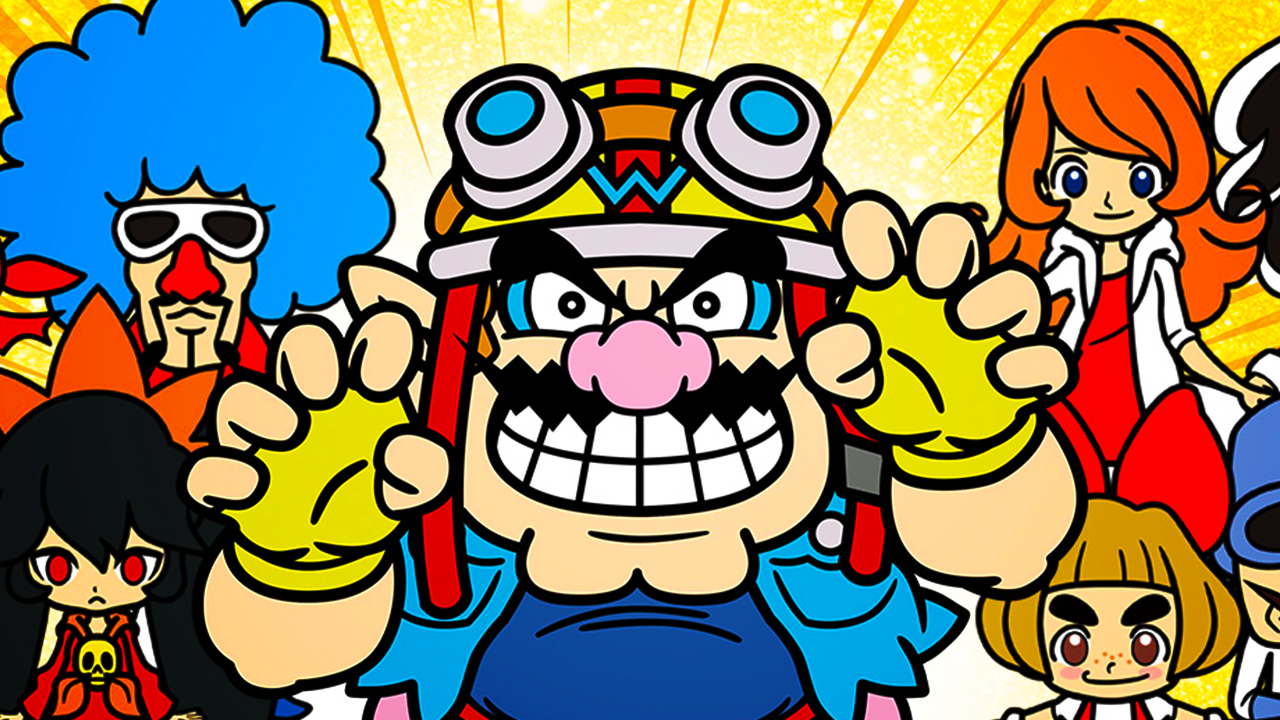 It’s an exciting week for both the Switch and the 3DS because a whole heap of great games are coming out.

The Switch is hosting Overcooked 2 and Dead Cells on August 7, which we’ll have reviews for next week, on top of Flipping Death (also August 7), Salt and Sanctuary, 1979 Revolution: Black Friday, Ayakashi Koi Gikyoku – Forbidden Romance with Mystery Spirit (WHAT), Battle Supremacy, Crush Your Enemies, Cycle 28, Dawn of the Breakers, Ekeemoo – Splinters of the Dark Shard, Flat Heroes, Guns Gore and Cannoli 2, Iconoclasts, In Between, Johnny Turbo’s Arcade: Shoot Out, Kensho, Loot Monkey: Bling Palace, Not a Hero: Super Snazzy Edition, Picross S2, Pixel Action Heroes, Road to Balhalla, Slam Land, Super Blackjack Battle 2 Turbo Edition – The Card Warriors, The inner World, The Inner World – The Last Wind Monk, and Toby: The Secret Mine. Phew! I hope you can sift through all that to find what you want on the eShop.

The Wii U is surprisingly alive this week with Forest Escape, and the 3DS is getting a huge first party release with WarioWare Gold. By the way I just had to look into Ayakashi Koi Gikyoku -Forbidden Romance with Mysterious Spirit (after an age gate), and it’s a rhythm game of all things with some risque imagery.