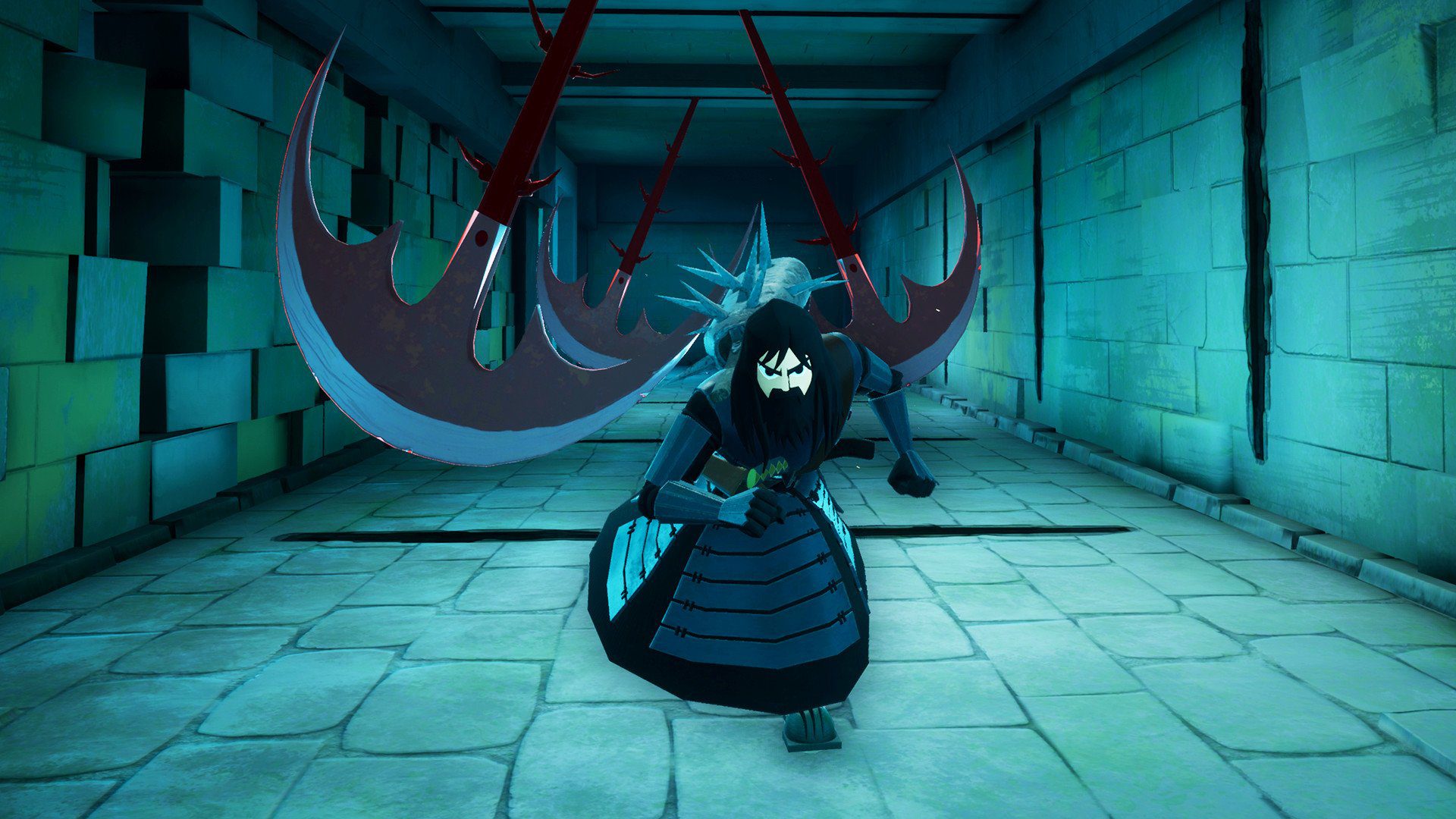 As we move into an uncertain fall for the Nintendo Switch (just announce the Mario re-releases already), we still have plenty of third-party games to get us by. The Nindies Showcase made sure to let us know the score, and for now, there’s a few other games available this week.

Samurai Jack: Battle Through Time, which is out tomorrow (also on PC, PS4 and Xbox One), is probably the biggest release on the docket. Then there’s Peaky Blinders: Mastermind, an adaptation of the TV series: we have a review for it! Gleamlight and Inmost (the latter of which is coming on August 21) are also noteworthy.

Either way that’s 36 new releases to sift through on the eShop this week. Good luck!