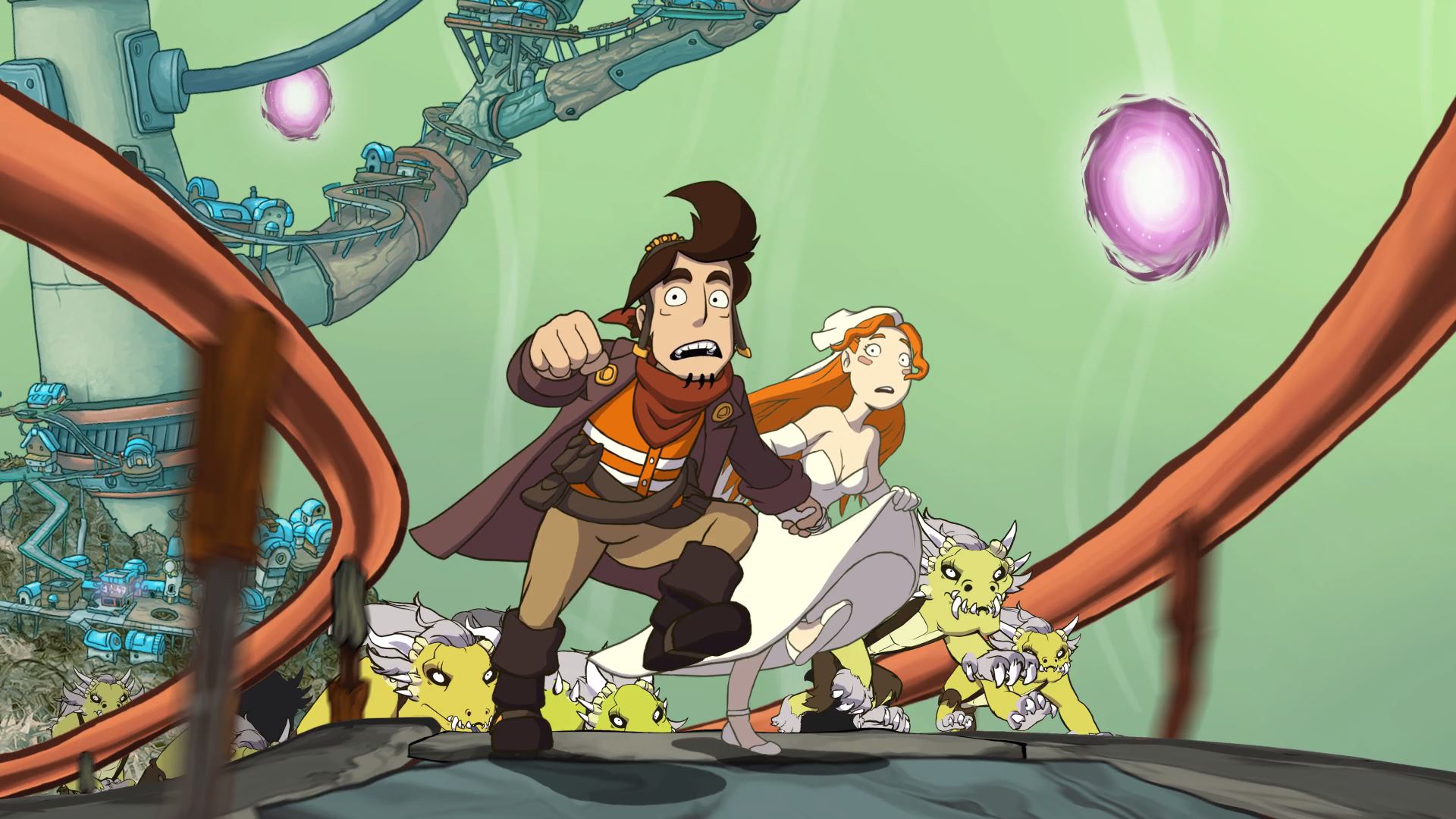 In what is easily one of the most (understandably) barebones eShop release weeks to date, there’s very few actual games being released on Switch, and none on other platforms.

The highlight is easily the arrival of two more games in the Deponia series: Doomsday and Goodbye. As a reminder, Deponia and Chaos on Deponia are already on the Switch. Beyond that we aren’t getting much! It’s just as well with Nintendo pushing out 30-40 games per week nonstop for the past year or so.

It’s also a smart move by Daedalic Entertainment to keep a logo with a really interesting art style (that’s also part of a larger series, with little eShop competition) on the “new releases” tab for a bit.