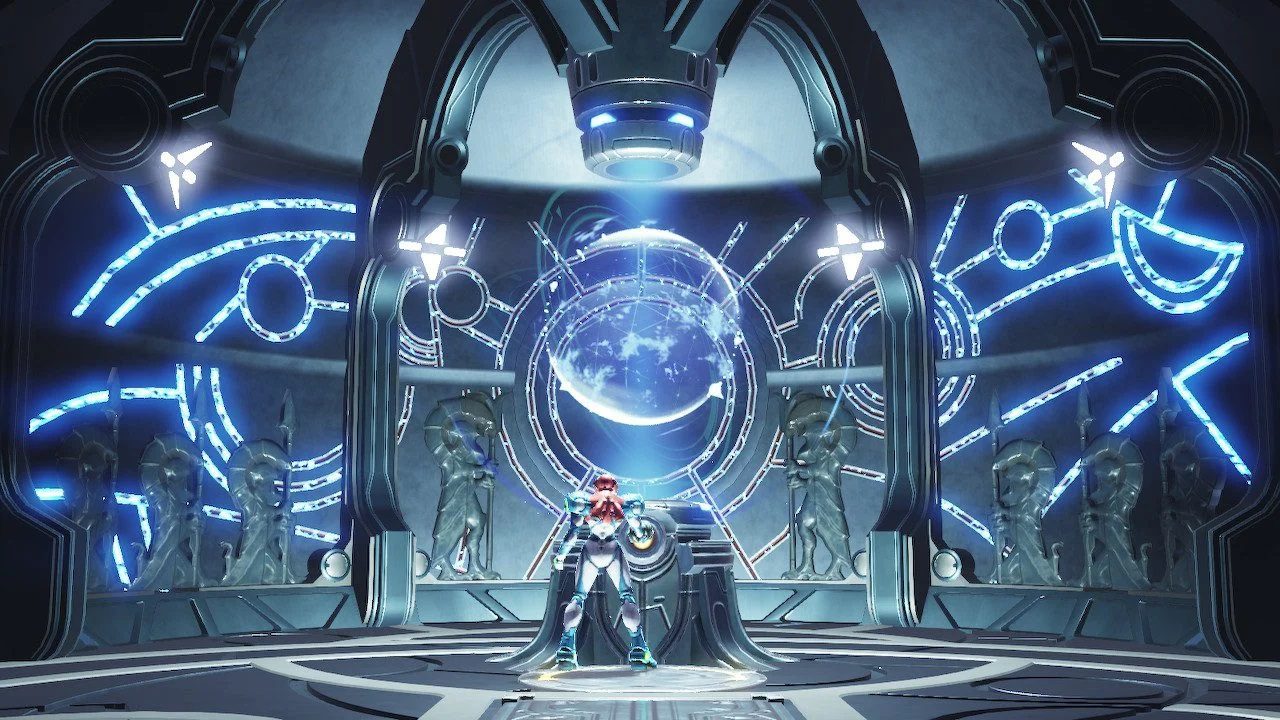 This promo runs through February 28

In case you’re missing them, there are occasional Nintendo double gold point reward promotions running throughout the year, typically on first-party games. Another one is underway now, and set to run through February 28 at 11:59PM PT.

Weirdly, if you have no other options, this is one of the only ways to get discounts on titles that practically never go on sale. Take New Pokemon Snap for instance, which is still $60: and is lumped into the “barely, if ever goes on sale” category by nature of being a Pokemon joint.

It’s a smart promo on Nintendo’s part, because these are generally “must have” games, and they can clean up on the people who were on the fence and haven’t gotten them yet. Out of the six on offer this month, Metroid Dread and Super Smash Bros. Ultimate definitely fall under that category of universal appeal. Skyward Sword and Pokemon Snap are probably next.