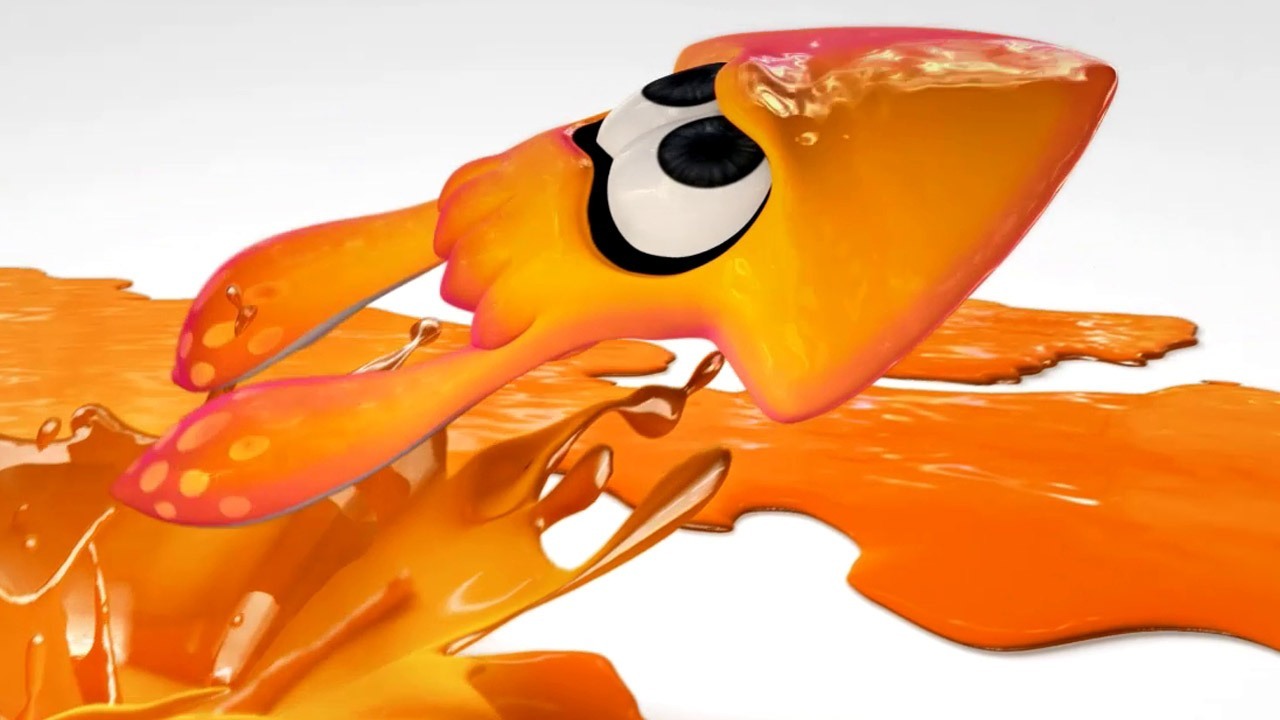 Nintendo has announced plans to introduce a new account system in the near future.

The company seems to be addressing many (but not all) concerns with its current online infrastructure, starting with an easy-to-use sign-up process that will allow users to connect to the Nintendo Network via Facebook, Google, Twitter, or email login in addition to Nintendo Network IDs.

Using the new account system, players will be able to purchase new software via a PC or smart device and have the software download automatically to their Wii U or Nintendo 3DS.

It also seems Friend Codes will soon be a thing of the past, as users will be able to interact with people they know without having to enter a tedious string of random characters.

Nintendo will be keeping tabs on these profiles (both your purchase and play history) so it can send tailored gifts and notices. Potential examples of this include sending users targeted ads about new downloadable content for their favorite games, in-game gifts, or special birthday discounts.

A new rewards program called My Nintendo will also be rolling out in March 2016 to replace Club Nintendo. This will allow users to earn reward points both by purchasing and playing Nintendo software, including mobile games like the recently announced Miitomo.

Potential rewards for the new program include everything from downloadable content and “original merchandise” to coupons for discounted rates on new software.

Nintendo also has plans to eventually allow users to store save data via the cloud and use their membership benefits for real-life attractions, such as theme parks, cinemas, and retail outlets.

None of this is revolutionary, and honestly it’s long overdue, but hey, progress is progress.