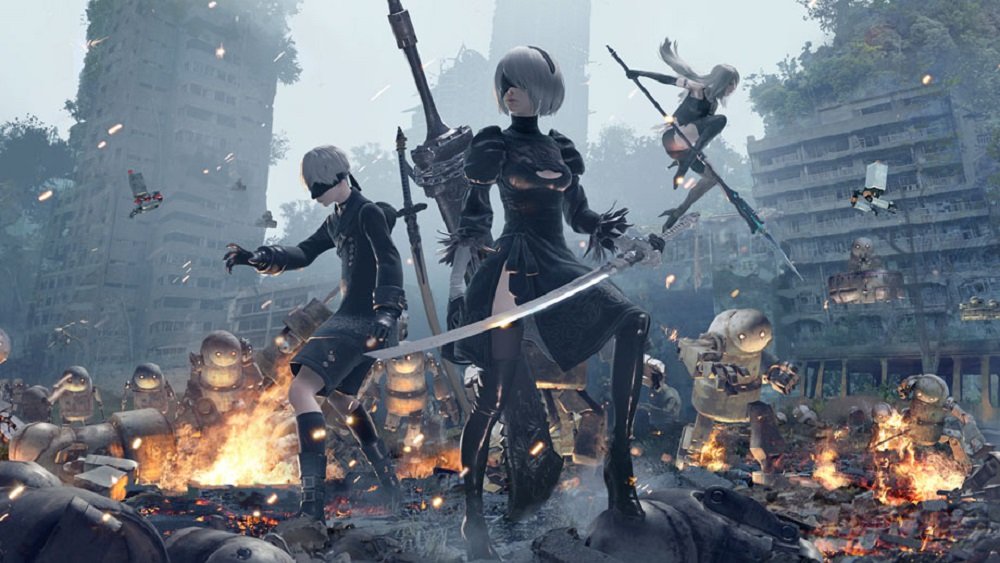 Some much-needed fixes are on the way

The update is expected to go live on July 15 for Steam owners. Some notable updates include a borderless video setting, adjustments to anti-aliasing, 4K textures, and frame rate stabilization at 60 FPS under default settings. For cutscenes, the bit rate has been improved and pre-rendered scenes should now play in the right aspect ratio and at 60 FPS.

There are also some other nice additions, like Fidelity FX, global illumination, and no longer displaying the mouse cursor while using the game pad. The game will also now detect whether HDR has been activated, and automatically boot Nier: Automata in HDR mode if it has been activated.

Players have been having issues with Nier: Automata‘s PC port for a while. For some, this meant simply taking matters into their own hands and releasing their own fixes. Now, at least, there is an official update to solve some of the game’s running issues.

And hey, if you haven’t played Nier: Automata yet, it’s a pretty good reason to finally do so. It’s a stellar game from a year full of standout games, perfect for those who dig good music, fun action, robots, or just being sad about stuff. Like, really sad.

A remaster of Nier: Automata‘s predecessor, Nier: Replicant ver.1.22474487139… also launched earlier this year, and it’s pretty good too. They each tie into each other in fairly interesting ways, while still having their own unique vibe and cast of characters with their own struggles.