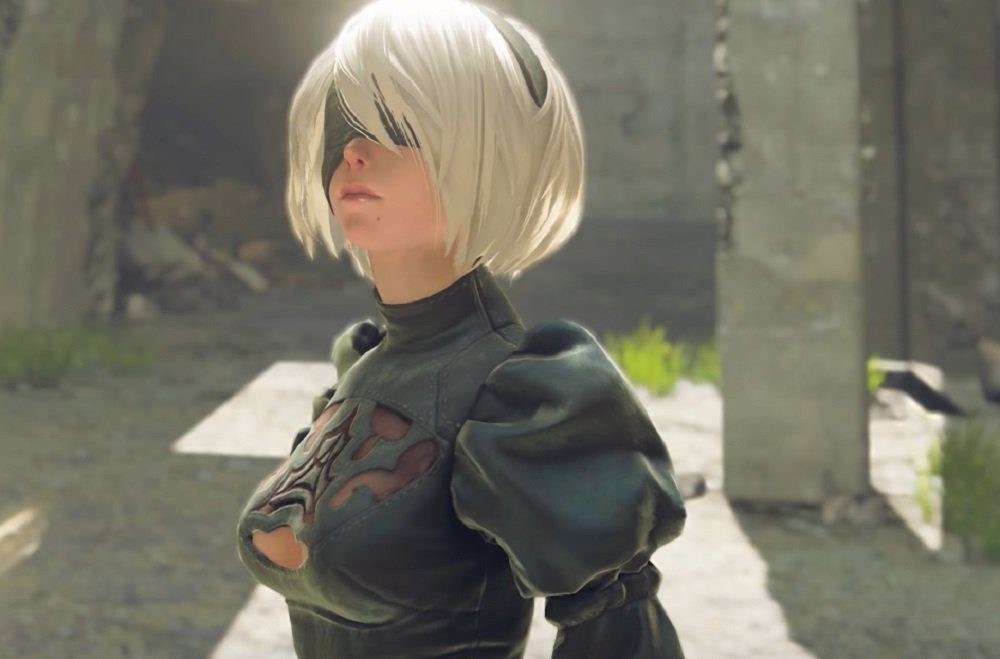 2B looking sharp in more ways than one

A dedicated NieR fan has finally completed their work on an HD texture pack for PlatinumGames’ NieR: Automata. As noted by Eurogamer, the mod has been in development ever since the PC port of the much-loved sci-fi adventure first launched back in the spring of 2017.

As the NieR community knows all too well, the PC port of NieR: Automata was a less than stellar release, suffering from weak visuals and a stuttering frame rate — betraying Yoko Taro’s opulent and stylistic universe. Modder GPUnity took it upon themselves to give the PC edition the visual polish fans expected from the release, and began steadfastly working on a homebrew texture pack to give Automata‘s world and characters a little more hi-tech sheen.

The new mod features over 300 new textures, offering a fresh coat of paint for NieR: Automata‘s architecture, enemies and, of course, heroes 2B and A2. The pack can be downloaded from the NexusMods community. Additionally, the new mod must be used in conjunction with another homebrew fix: Kaldaien’s Fix Automata Resolution mod. GPUnity has admitted that using the new texture pack will result in a “minor” drop in performance.

Ironically, publisher Square Enix also announced recently that it would finally be giving the PC edition of NieR: Automata some late-in-the-day attention, though it offered no specifics on what the new patch will bring to the party. Either way, kudos to GPUnity, Kaldaien, and the many other talented modders in the gaming community who work — hard and unpaid — in order to bring disappointed fans exciting new experiences.