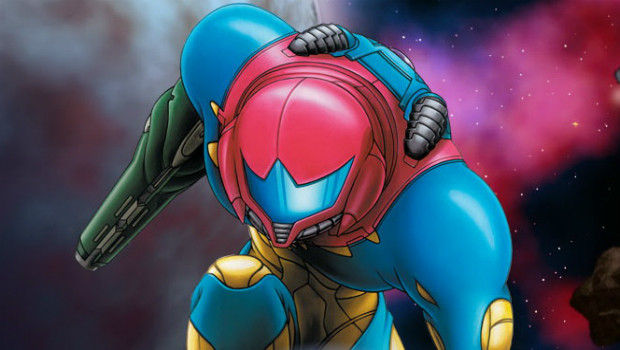 Will the Game Boy Advance finally come to the eShop for everyone?

Once upon a time, Nintendo delivered a handful of Game Boy Advance classics (like Metroid Fusion) to the 3DS as part of the Ambassador program. The only problem is, they never really followed up on adding any GBA games after that. We’ve all been in some kind of limbo as to whether or not GBA support would ever really happen, but a Natsume community manager has confirmed that Nintendo is working on it.

They also confirmed that more Game Boy Color games are on the way, and that they are looking at their DS catalog to see what they could release there. This is all great news that Nintendo is open to bringing over more games, but we need to see a bigger Virtual Console push than what we’ve witnessed so far.