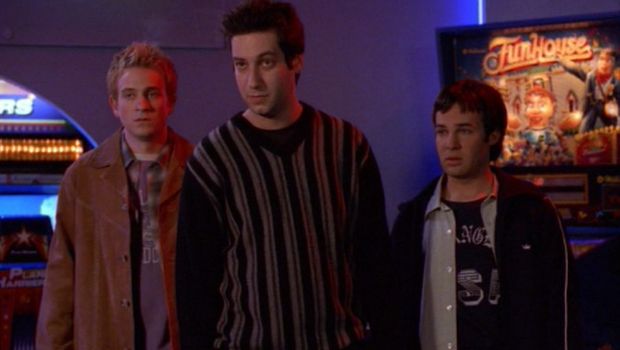 What was it Skywalker said about confidence?

Angry about the Xbox One? Put off by Microsoft’s increasingly anti-consumer attitude? Company man Phil Spencer isn’t worried. In fact, he’s confident you’ll buy anything it puts out, because that’s what gamers do.

“We believe that if all you want is gaming, you’ll still pick us, at the end of the day,” Spencer dismissively told OXM. “The super core guys, they will buy everything. They will buy all devices, but most people really only do buy one device, and if you’re going to think about what that one device is, we believe an all-in-one system that does the best games and TV and entertainment will be something that’s really unique.”

The general message is that Microsoft didn’t feel it was important to show games at the Xbox One reveal, because the custom of gamers is already taken as granted. It’ll be pushing the One to other types of buyers, those not already considered dominated.

Microsoft’s words following the Xbox One reveal have done very little to ingratiate them to the “super core” crowd. From Microsoft’s vague bullshit concerning used games, to Don Mattrick calling people backwards, it seems to be going out of its way to display outward contempt toward their most dependable consumers.

A bit of a weird tactic, and a confidence some would call reckless, but apparently Spencer believes he could burn down your house and still sign you up for Xbox Live.

And Sony thought $599 would put the PS3 at the top of the charts.

Xbox One: “if all you want is gaming, you’ll still pick us” [OXM]