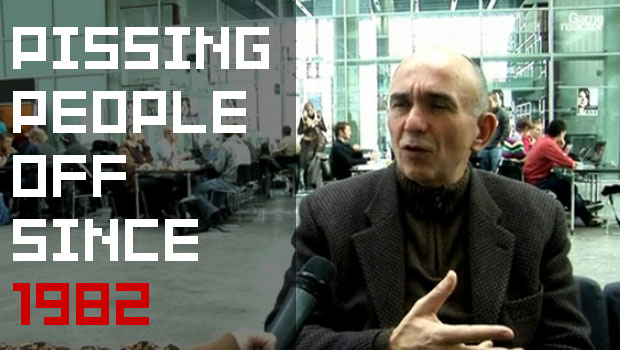 At Microsoft’s X10 event this week, Lionhead and Peter Molyneux will be bringing a demonstration of Fable III along for the ride. And according to Molyneux, notorious for making bold statements, you have no idea what you’re in for.

“There’s some very, very big things happening in Fable III,” he told Game Reactor in Copenhagen last week,” and it’s really going to upset people. I’m really scared when I go out and tell people what it is [that] they’re going to get super pissed off. They really are.”

We already know that Fable III will support Project Natal is some way, and it’s likely that this announcement (which will be demonstrated at X10) has some connection. While I can’t begin to guess the specifics, I’d guess that it’s likely that Natal will be required in order to play Fable III… and yeah, that would probably piss a few people off.

X10 takes place this Thursday, February 11 in San Francisco, and we’ll be there to deliver the news to you. Sorry ahead of time if it pisses you off.