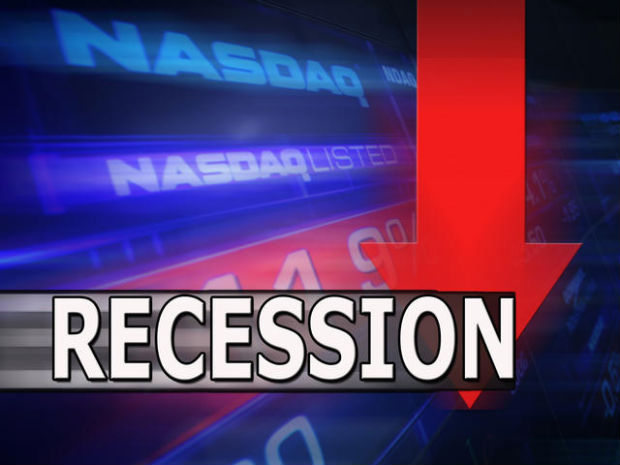 Nintendo’s out to save the world, $50 at a time. You see, their goal is to create a game that the whole family can enjoy, making our recession-busted budgets stretch just a bit farther.

“[We’re] thinking of how a family spends their budgeted entertainment money. Rather than a dad going out and buying something that he wants, [we’re] creating something that we can present to them as something the whole family will use,” Miyamoto told Mercury News.

That’s rather nice of him, isn’t it? He’s really just trying to make a buck for his company, as even they are hurting. Edge reminds that Nintendo’s profits were down 60 percent in the first quarter of this year. They know that people are going to buy games anyway, so they’re doing their best to make sure they get your money.

Obviously, the recession is bad for everybody and it does have impact in certain areas,” Miyamoto said.

“But one of the things we look at when we look at entertainment is, if you want something bad enough, you’re going to save your money for it, right?”

Right. We know all about that.