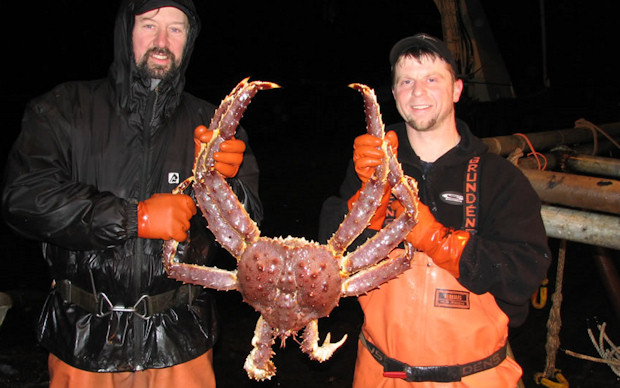 I love these stories. I know full well that this is exactly what Microsoft executives are supposed to say, but it’s still hilarious whenever they do say it, as if that’s their impartial and genuine opinion. The latest Microsoft executive to say that the Xbox 360 has the best games is Xbox LIVE Europe general manager Jerry Johnson.

“I’ll come back and say that Xbox has the best games out there. It’s got the best first-person shooter games out there,” explains Jerry. “The exclusives we’ve had over the past years and what we had going into this holiday prove the point that this is still very much at its heart a gaming console.

Johnson denied that Microsoft would go the way of Nintendo and cast the so-called “core” gamers out into the barren fields: “My wife doesn’t like the fact I game sometimes. I’m still going to go game sometimes. There’s nothing we’re going to change that’s going to not focus on those customers more. In fact, not just this year but in the next year, we’ll continue to do features that are targeted at that hardcore gamer. At the same time we are going to start to do things that appeal to both the hardcore gamer and the broader user, and continue to do things and start to do more targeted at the broader user specifically.”

I’d say that, in the past, Microsoft’s “best games out there” comment would have held true. At the time of writing, however, I’m going to have to back the PS3’s corner and say that, really, the Xbox 360 hasn’t had a lot of hot exclusive action lately. This year, Sony has had Killzone 2, Uncharted 2, Critter Crunch, inFAMOUS, Demon’s Souls, all sorts of exclusives that people have loved. I can really only think of Halo Wars and Halo 3: ODST for the 360 this year.

Oh, and let’s not forget next year: Heavy Rain, God of War III and MAG all look pretty amazing to me.