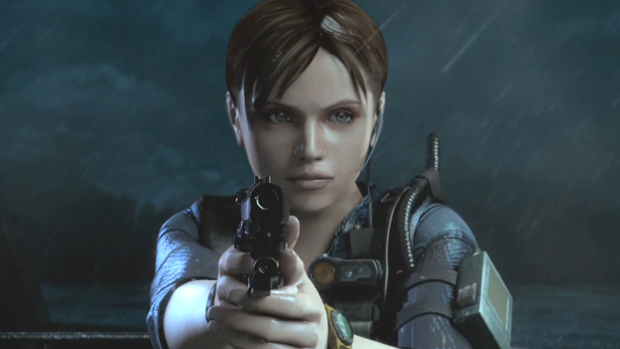 A whopping 10 percent of the Xbox One’s GPU is reserved for the Kinect and app running (in the concurrent-running Snap Mode).

“The current reservation provides strong isolation between the title and the system and simplifies game development — strong isolation means that the system workloads, which are variable, won’t perturb the performance of the game rendering,” Microsoft’s Andrew Goossen explains, speaking with Eurogamer in a lengthy technical talk.

“In the future,” Goossen continues, “we plan to open up more options to developers to access this GPU reservation time while maintaining full system functionality” Well, that’s good to know. Of course, that the One presently reserves a tenth of its GPU is sort of surprising and this “unlock” is just another in a long list of things Microsoft has promised will happen regarding the Xbox One “in the future.” What do GP-you think?