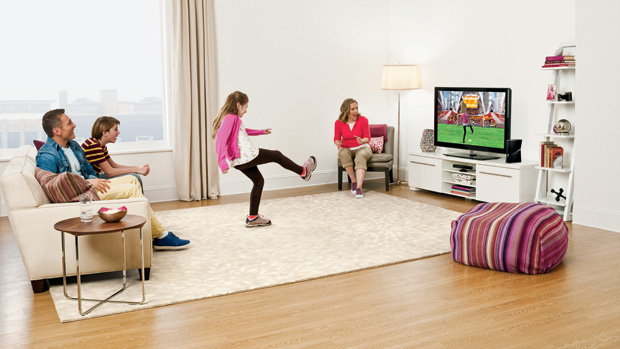 Numerous retailers have listed the Kinect at $149.99 on their respective websites, although Microsoft has gone out of its way to discredit the supposed price point. So, officially speaking, Kinect has no “confirmed” price currently — and it won’t, at least not until gamescom.

Gamescom, which has become the hot new videogame convention in recent times, begins on August 18 in Cologne. Talking with Microsoft Germany’s Oliver Kaltner, GamesIndustry.biz has learned this is when the motion-control device will have its price, at the latest.

“Being responsible for the business in Germany, it comes in handy to still have a certain flexibility. In eight weeks we are at gamescom and we will know the price not later than that, because we will start to sell [to retail].”

Technically, he doesn’t say that’s when the reveal will happen, but I suppose if retailers are getting stock in, they would know the MSRP (and presumably tell us). It makes sense that Microsoft is keeping quiet, especially since, well, the cost of Kinect is likely still being determined as our interest level is gauged.