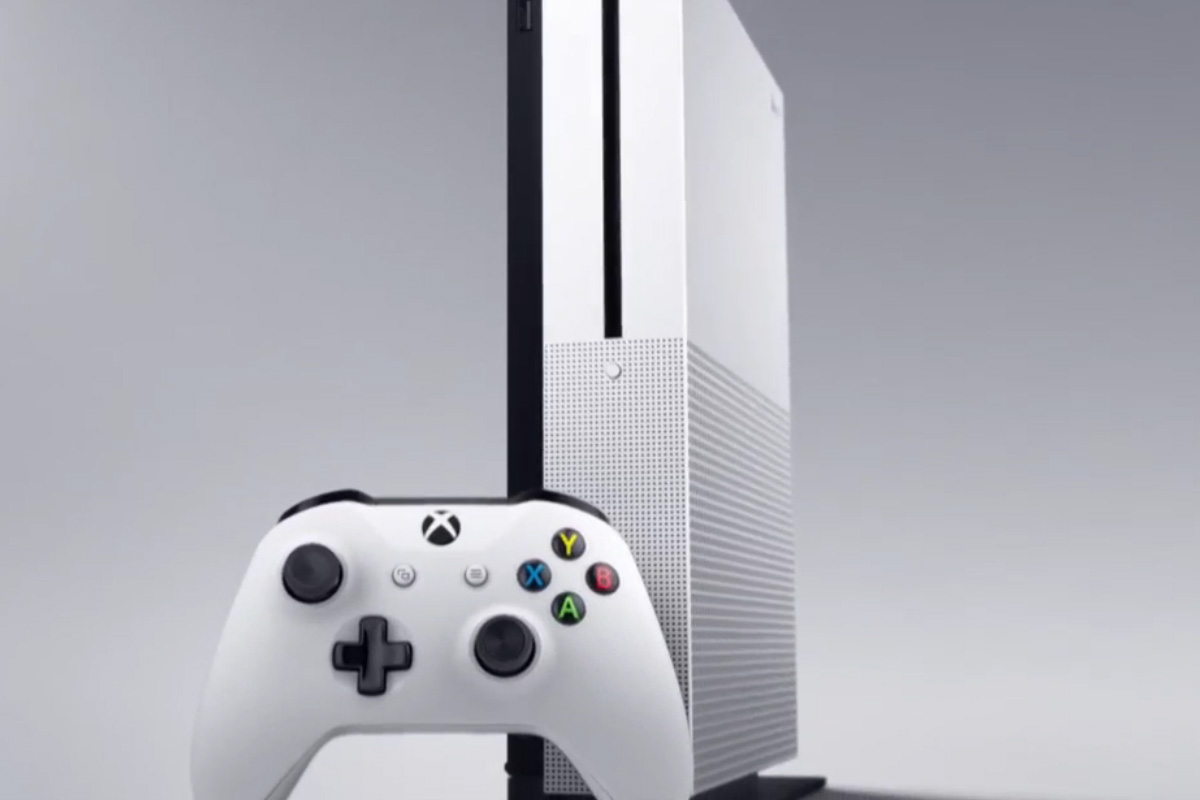 Sports up to a 2TB HDD

The rumors were true. Today at E3 Microsoft announced the new Xbox One S model, which basically amounts to a slim. It’s smaller, sports an “up to” 2TB HDD, has a new controller with a textured grip (like the Elite) and increased range, and can support 4K video. It’ll be out in August.

With no PlayStation Neo on display at E3 for Sony, I wonder how this will impact the hardware race. Of course, Sony said there’s no “more powerful Neo” at E3 — they never said anything about another, cheaper slim PS4 model.