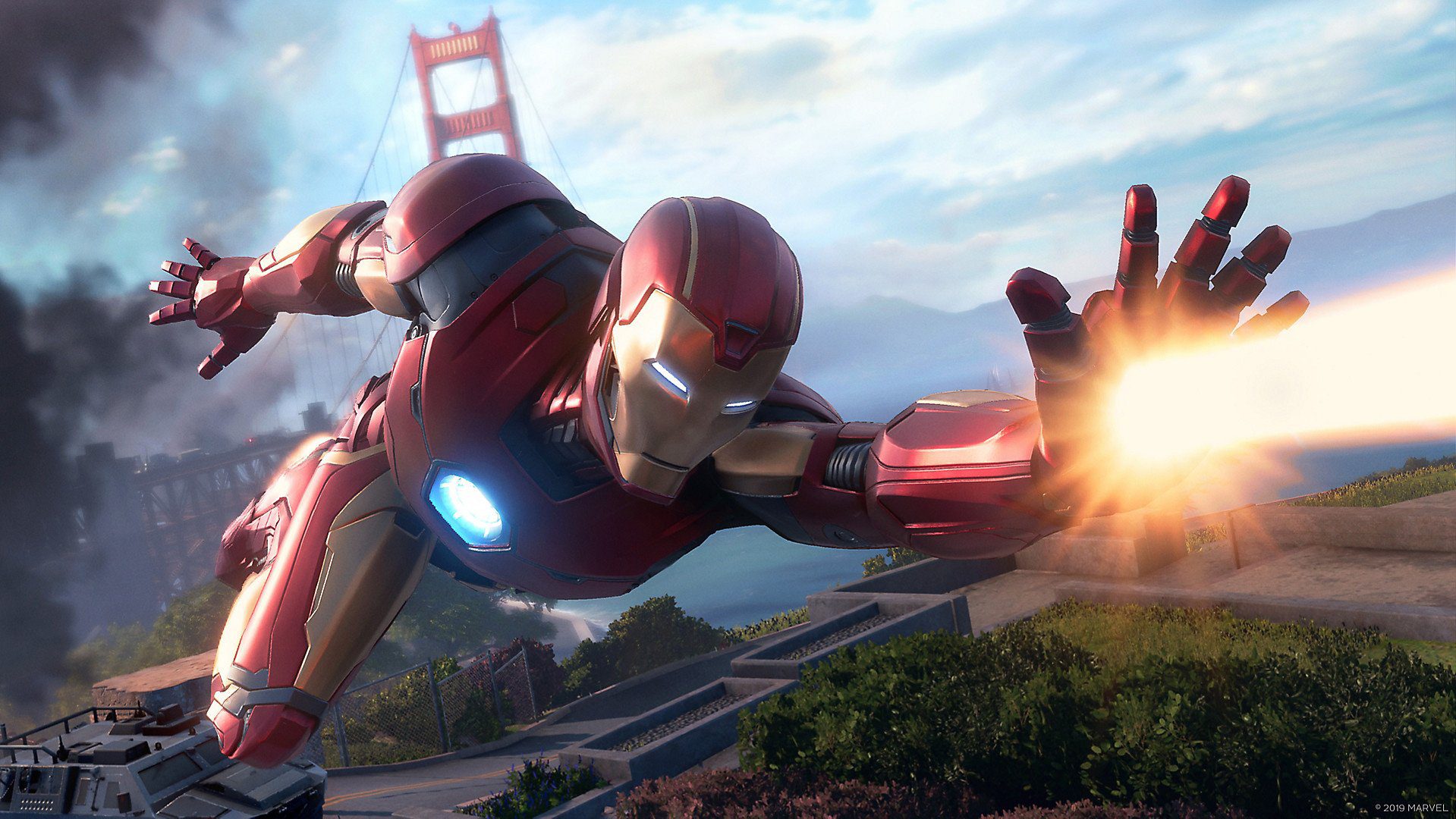 Crystal Dynamics has announced it will be removing its paid consumables from the Marvel’s Avengers Marketplace. The two items will still be earnable rewards, but the option to purchase them will leave the store today.

The Hero’s Catalysts and Fragment Extractors consumables were recently added to the Marvel’s Avengers Marketplace. The move elicited almost immediate negative reactions from its player base, criticizing the addition of paid XP boosts.

“We apologize for not responding sooner to your concerns about the addition of paid consumables in the Marketplace,” read today’s statement. “We introduced them as an option for an evolving player base, and did not see them as pay-to-win since they don’t offer power directly.”

We have decided that by the end of today we will remove Hero’s Catalysts and Fragment Extractors for purchase. pic.twitter.com/8am9nSstP2

By end of day, the consumables will be removed from the store, though they’ll still be useable for anyone who has already purchased them.

“We hope that this can be the first step in rebuilding your confidence in us as a team,” said the statement.

Marvel’s Avengers has had a rocky year. After launching in 2020, the superhero game endured a rocky launch. The War for Wakanda expansion did go live earlier this year, and the games-as-service game just hit Xbox Game Pass.

But even with a roadmap laid out for the rest of 2021, a microtransaction controversy might have caused some more troubles for Marvel’s Avengers. As a new year approaches, it seems like the co-op superhero brawler will have a little extra work ahead to keep gaining ground.