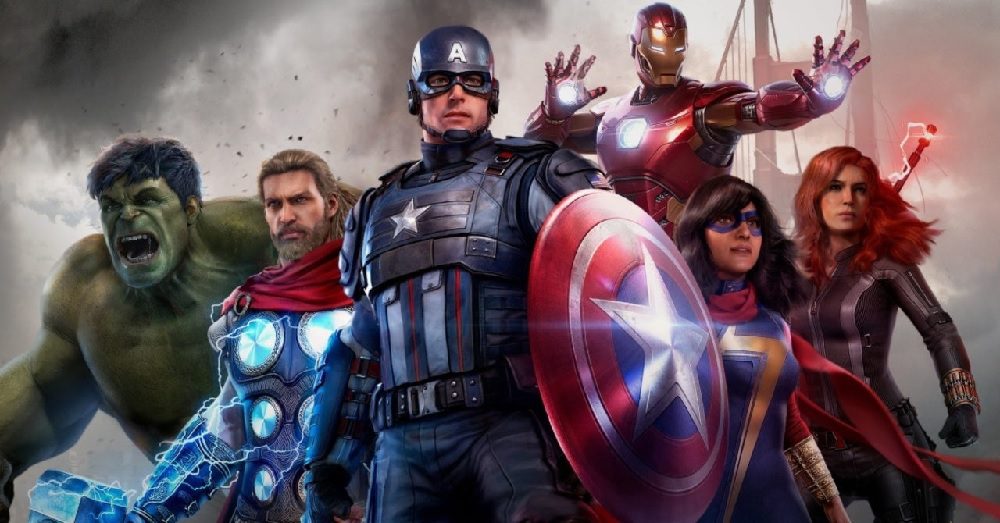 Both the base content and the expansion assemble on Game Pass

If you’ve been holding out on the persistent superhero game Marvel’s Avengers, there’s a good chance to jump in coming soon. Xbox and Crystal Dynamics announced today that Marvel’s Avengers is coming to Xbox Game Pass on Sept. 30, just a couple days from now.

Marvel’s Avengers will be coming to Xbox Game Pass for PC, console, and cloud gaming. It will also include just about every piece of content that’s been released, from the base campaign up through the recent War for Wakanda expansion pack. The only exception being the eight cosmetics in the Endgame Edition DLC, which is on the Xbox Marketplace.

There are still some events going as the month of September winds down too, including a Quad XP event running from Sept. 30 through Oct. 4. And updates have been bringing some new heroes, as well as new missions to complete, into the game and are expected to roll out throughout the year.

So while Game Pass players will still seemingly be out of luck when it comes to a friendly neighborhood addition to the game, it seems like a good time for Xbox owners to give Marvel’s Avengers a shot if they haven’t yet. It’s been on my long list of service games to check out for a while, and now that heroes like Black Panther are joining the roster, it might be the right time.

Marvel in general has a lot of games in the pipeline now, too. Guardians of the Galaxy is set to debut in October, Midnight Suns is set for 2022, and Insomniac is working on both a Spidey sequel and a new Wolverine game. Seems like a Marvel game in most major genres is hitting over the next few years.