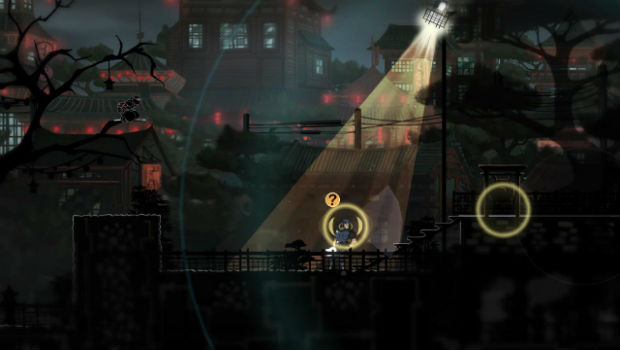 It looks like Mark of the Ninja is going to sneak up on another platform outside of XBLA: Steam. Developer Klei Entertainment confirms that the game will be available on October 16th for $14.99, and will not involve Games for Windows Live in any fashion.

In case you were worried about the quality, Klei has that covered. “I’m not okay in any way with this feeling like a shoddy port” stated lead designer Nels Anderson. Well, that works for me!

So what about other platforms? Remember people — this is published by Microsoft Studios after all, so the odds of it coming to Sony or Nintendo platforms is slim.