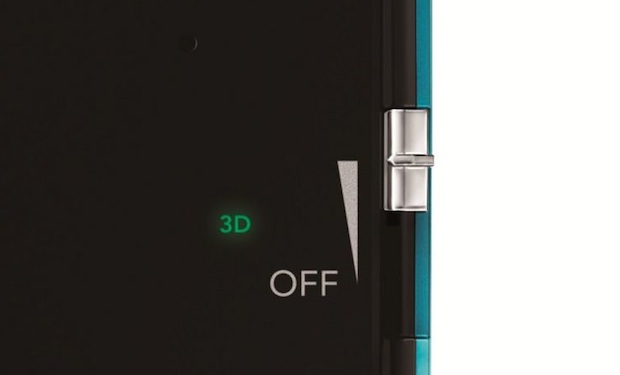 What I love about the Nintendo 3DS is that I have the option of shutting the 3D display off. I like to look at it for a few minutes, but then when it comes to getting into the game, the 3D slider gets pulled down. I’m more interested in seeing what Nintendo does with a portable that has increased horsepower under the hood and better communication features.

Nintendo president Satoru Iwata is on the same page. In his financial briefing for this last quarter Iwata says that he believes that there will be future 3DS titles that won’t even use the 3D feature.

“I think there could be a Nintendo 3DS software title which does not use the 3D feature at all, and I believe Nintendo will develop such software. Instead, other features of the Nintendo 3DS should be focused on. It might be a communication feature, or other functions (such as the gyro sensor or the motion sensor). The important thing is that each respective software title has its own characteristics, and appeals to the consumers in a way that fits the software.”

Iwata goes on to say that he’s not worried about the “novelty of 3D” wearing off. That said, the big upcoming titles, like Super Mario 3DLand and Mario Kart 7 will be all up in that 3D, he notes.