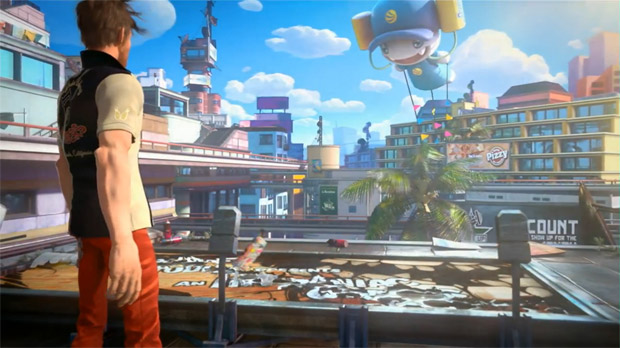 ‘Ratchet could end up on Xbox one day’

After petitions, clamoring, and general unrest from PlayStation fans, Insomniac has taken to the web to explain that Sunset Overdrive is still very much an Xbox One exclusive. To clarify, Insomniac’s Tim Salvitti states, “Petitions will not change that. We have a partner in Microsoft, that we are happy with for this title. That doesn’t mean we can’t and won’t work with other publishers (see Into the Nexus).”

Salvitti further explains that it is possible one day, but not anytime soon, and the game is not a timed exclusive: “I will not say never because you never really know (heck Ratchet could end up on Xbox one day), but we are not planning on it being on the PS4, nor is it planned to be a timed exclusive. It is being developed and optimized for the Xbox One.”

I think the most important thing to takeaway from all of this is that Insomniac is not a PlayStation owned developer. As Salvitti says himself, “Insomniac has been, is, and will continue to be 100% independent.”