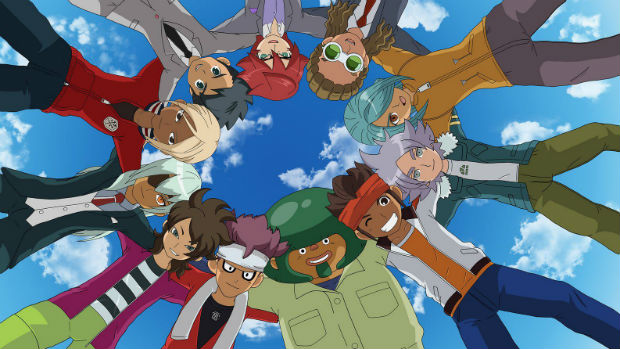 A surprise announcement from Nintendo Direct

Remember when we reported that Inazuma Eleven was probably releasing in North America on the 3DS eShop, and then the listing mysteriously disappeared?

Well it looks like Level-5 was saving it for today’s Nintendo Direct, as it will be available on the eShop today. Sweet!