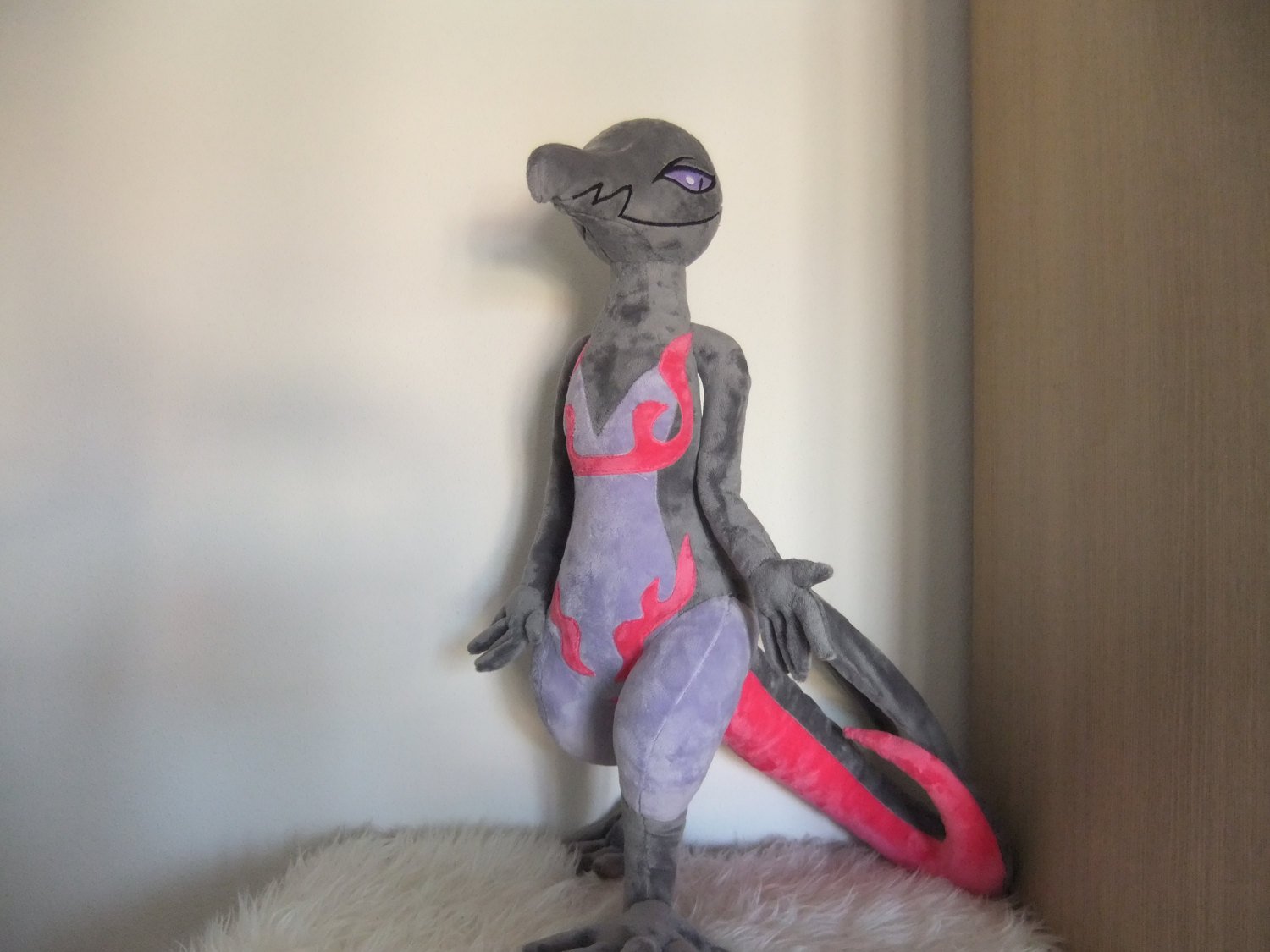 It’s not a Legendary, but it’s something, I guess.

If you feel like heading over to a GameStop from August 14 until September 12, you can grab a free Salazzle. It’ll sport Fake Out, Flamethrower, Sludge Bomb, and Toxic. Naturally this distribution event is exclusive to Pokemon Sun and Moon given the Pokemon in question.

I’m still really happy with Sun and Moon, though it’s interesting to hear such a mixed reaction to it. Some are just sick of the formula in general, so I wonder how much of a shakeup the Switch edition will be when it eventually hits.

My suggestion after researching images for this story — do not Google Salazzle.