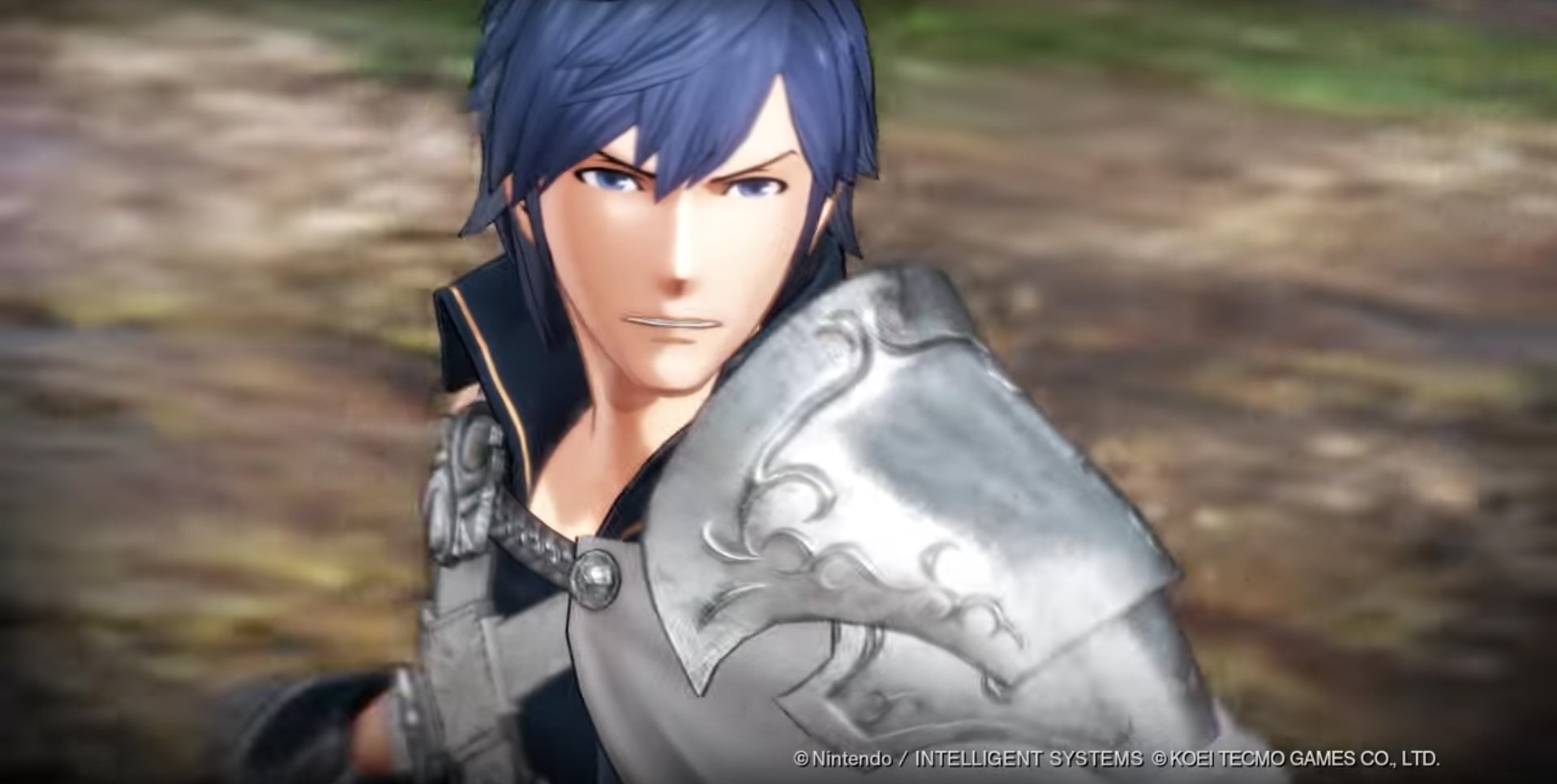 Nintendo didn’t really show much of anything for Fire Emblem Warriors during its Switch event last week, but at least we didn’t have to wait long to see more. Is this “extended” footage exactly what you imagined of a game from the team behind Hyrule Warriors? I’d say so! And I’m so down.

Aside from this bare-minimum look at the Switch title in motion, Nintendo announced a New Nintendo 3DS version of Fire Emblem Warriors. Both versions are coming in fall 2017.