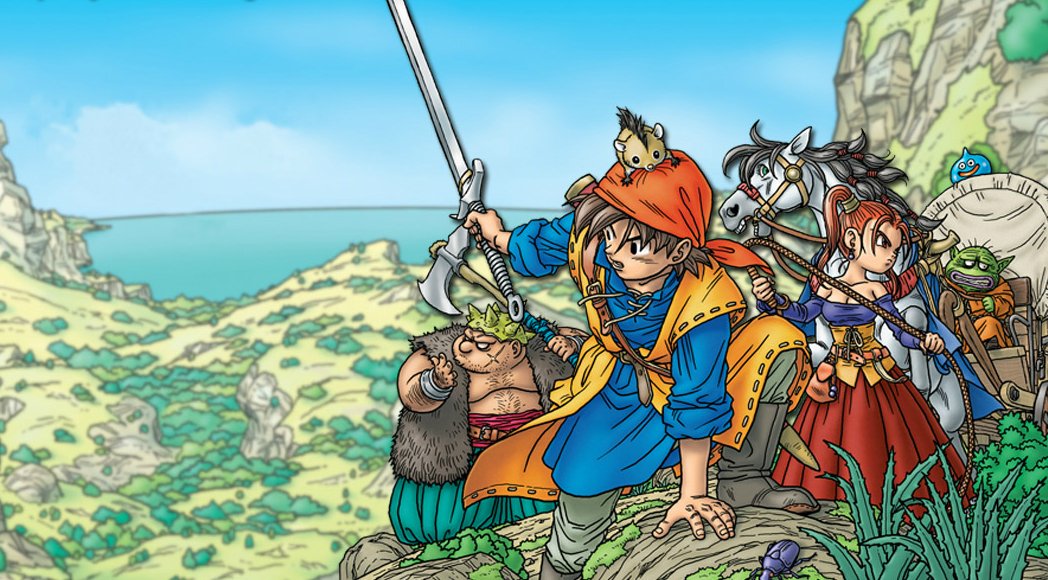 Good lord, am I excited. Also, scared. Dragon Quest VIII is coming to Nintendo 3DS, which is potentially the best news ever or a harbinger of the apocalypse. You know, depending on whether Square Enix intends to localize the danged thing. C’mon Square. C’mmonnnn. Be a pal.

We’ve been down this road before. Dragon Quest VII is on 3DS — though it was only ever released in Japan. I was once happy about that, hopeful it would eventually find its way across the Pacific. That was eight centuries ago, back when I was less jaded and surly, and could still feel things.

Still, I’m optimistic that I’ll eventually play Dragon Quest VIII on 3DS, if only because I’ve been taking Japanese classes and am a pretty adequate reader, so long as everyone pretends Kanji doesn’t exist. But I’m thinking about the rest of you. Wouldn’t it be nice if Square just did the rest of the world a solid and confirmed an international release purely out of the kindness of its wallet?

Yeah, that would be just swell. This is a beautiful role-playing game that everyone should play.