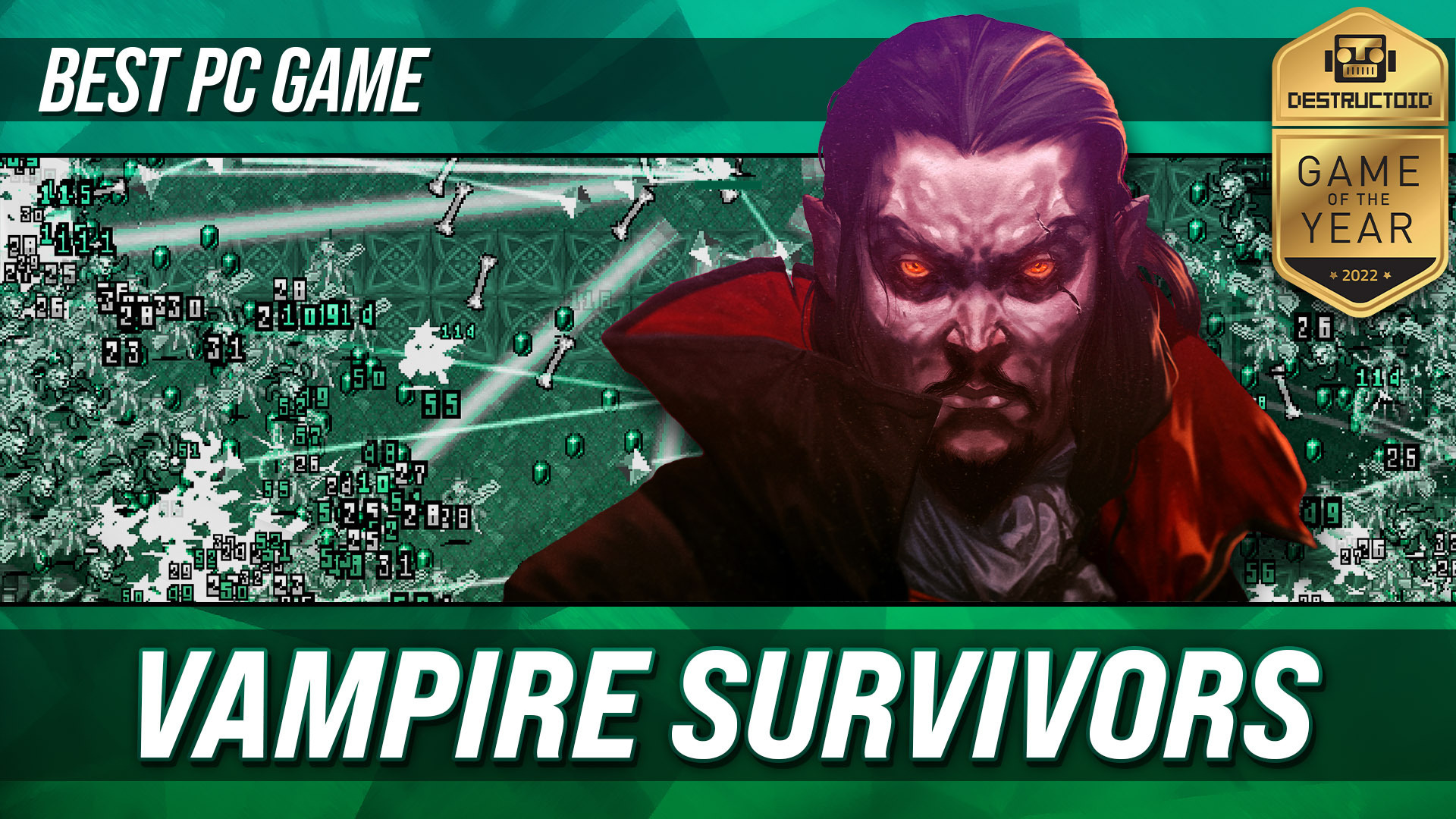 Sometimes, giving out awards for the best game of the year can feel a bit tedious, because there will be one title that stood head and shoulders above the rest. While in 2022, it may have been easy to predict that a game like Elden Ring would take home our pick for the best PlayStation title of the year, the PC category was a real toss up — of all the categories our staff voted on, the votes for the PC category were by far the most evenly spread. The nominees included heavy-hitters like Signalis, Citizen Sleeper, and NORCO, just to name a few, and while any one of them would have been a worthy winner in the eyes of the Destructoid team, Vampire Survivors is the PC title that came out on top this year.

Vampire Survivors is unassuming from first glance, especially to those who don’t prefer pixel art games with a minimal art style. While it may be easy to write off a game that looks old-school a la Castlevania or the early Diablo games, Vampire Survivors’ simplicity is what lends to is understated elegance. The art style pays homage to the aforementioned classics while also leaving room for the gameplay to shine, which is the star of the show in this case. The minimalist approach also means that the game is insanely polished, both graphically and when it comes to the game-feel. 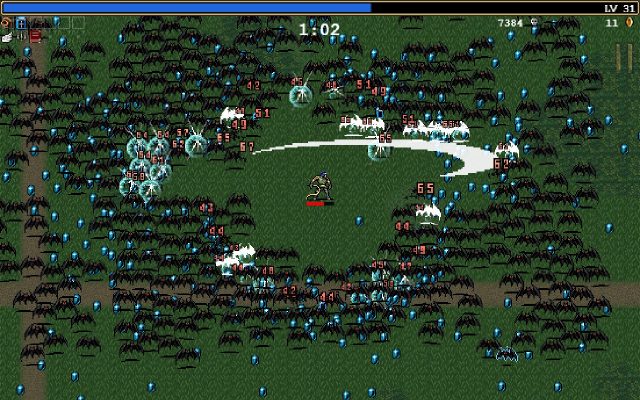 We’ve been in something of a roguelike renaissance these past few years with titles like Hades, Slay the Spire, Inscryption, and Cult of the Lamb, among many others. Vampire Survivors finds its own niche in a well-populated genre, while also feeling like a culmination of the mechanics that developers have been honing for decades.

I’m also someone who can become easily overwhelmed when it comes to learning a new game, and another one of Vampire Survivors’ strengths is that if you’ve played a roguelike before, you’ll feel right at home. It’s got all of the meat and none of the fat, meaning that it’s one of those games that won’t waste a second of your time. With runs also ranging from about 10-30 minutes, you can pick it up and play in bite-sized pieces if you prefer, but it’s also easy to get sucked in for a marathon run while chasing a new personal best.

Vampire Survivors is one of those games that snuck up on me this year, but I’m so glad it did. Any of the games we nominated for the PC category could have taken the prize, but it’s great to see a passion project made by a small indie team get a win.