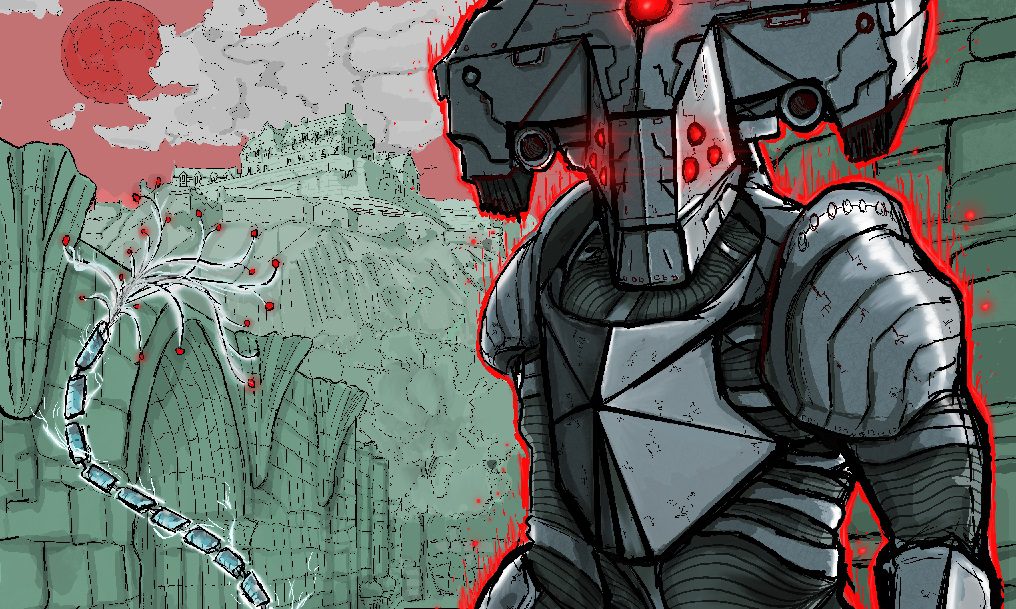 A community blog by The Blonde Bass

Hot off the momentum of the last Destructoid Draws ei… Eight months ago? That can’t be right, can it? Well, most video games out there are being delayed anyway, so why don’t we… why don’t we agree this is a funny opener and just move on to the prompt. Sounds good?

This time around, members of the Destructoid community were asked to draw a dream crossover of theirs. What does that mean, exactly? Well, I was looking for hypothetical video games that mix some of the favorite worlds and characters of my friends on here. More importantly, they can’t already exist. To many, Super Smash Bros is a dream crossover… But for this prompt, we’re going for ideas that haven’t materialized just yet!

Without further ado, let’s get started! 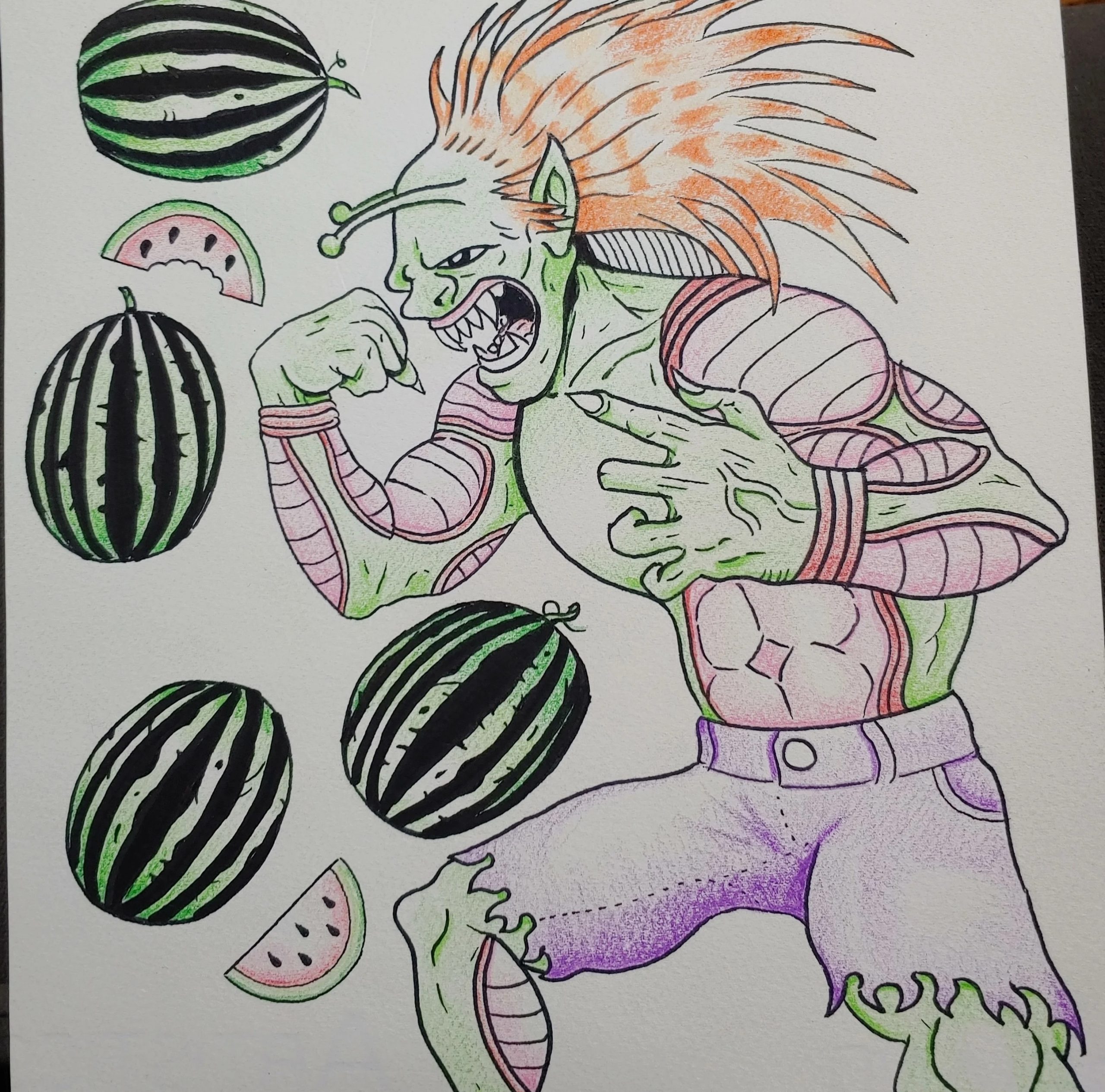 “Both franchises came from the wellspring of creative life that was the late 80’s/early 90’s in Japan. Who wouldn’t want to see Goku fight Ryu, Cammy vs. Android 16, Vega vs. Frieza? And what about the steamy match of Nappa vs. Zangief? We all win.” 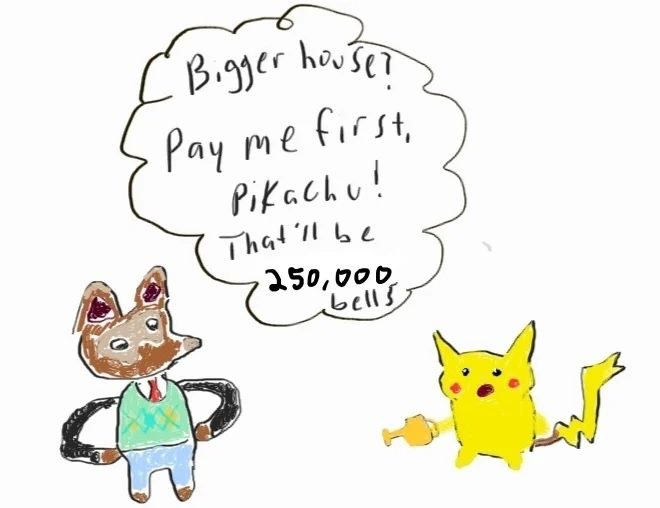 “Pokémon has crossed over to many unexpected genres like strategy games and now a MOBA. Why not combine Pokémon with another beloved IP like Animal Crossing?

The game would be a guaranteed hit!” 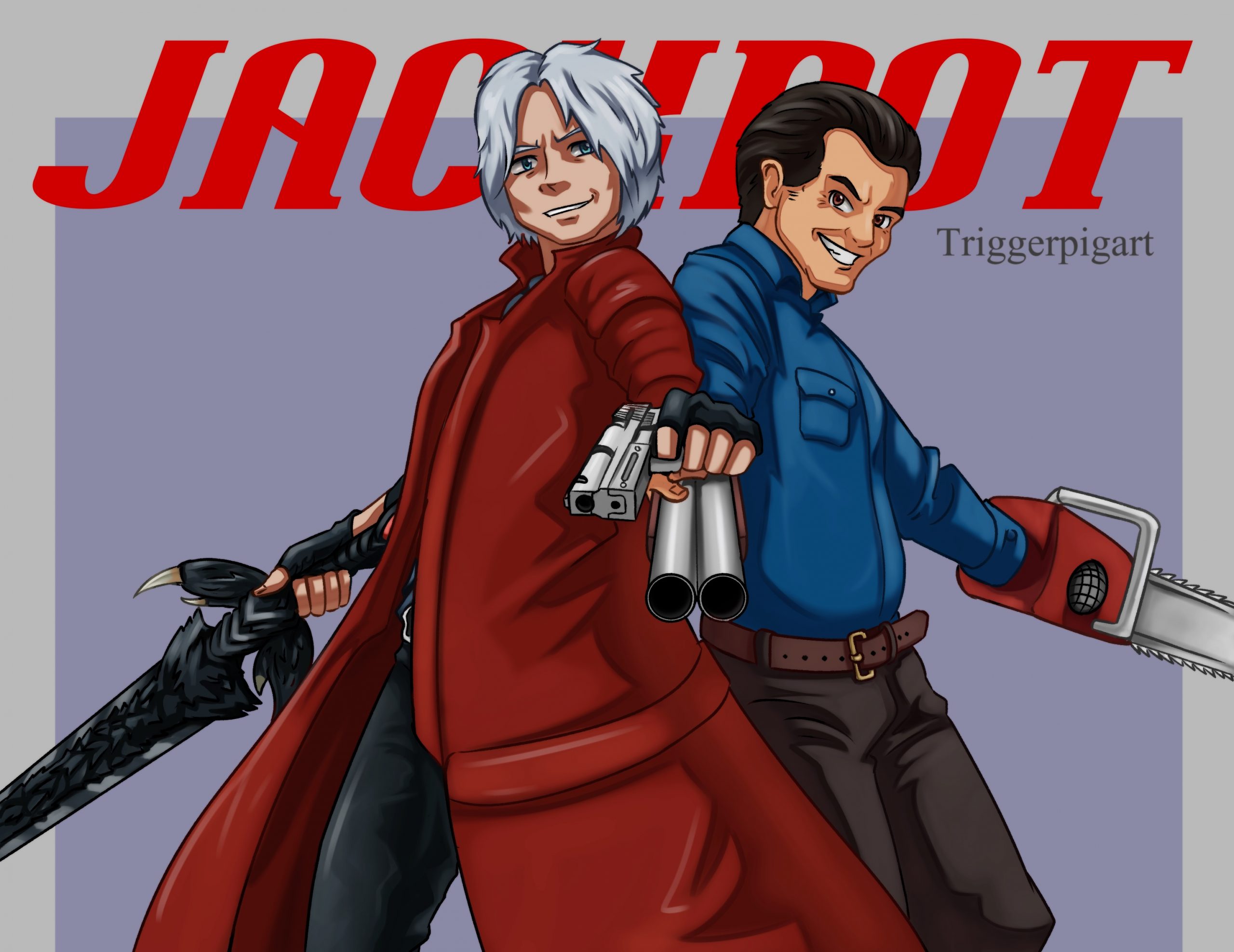 “This actually comes from an old drawing idea I had of Dante, Trevor, Ash and Doomslayer together, the ultimate demon-killing team-up. I think Ash and Dante would get along best due to their goofy personalities!” 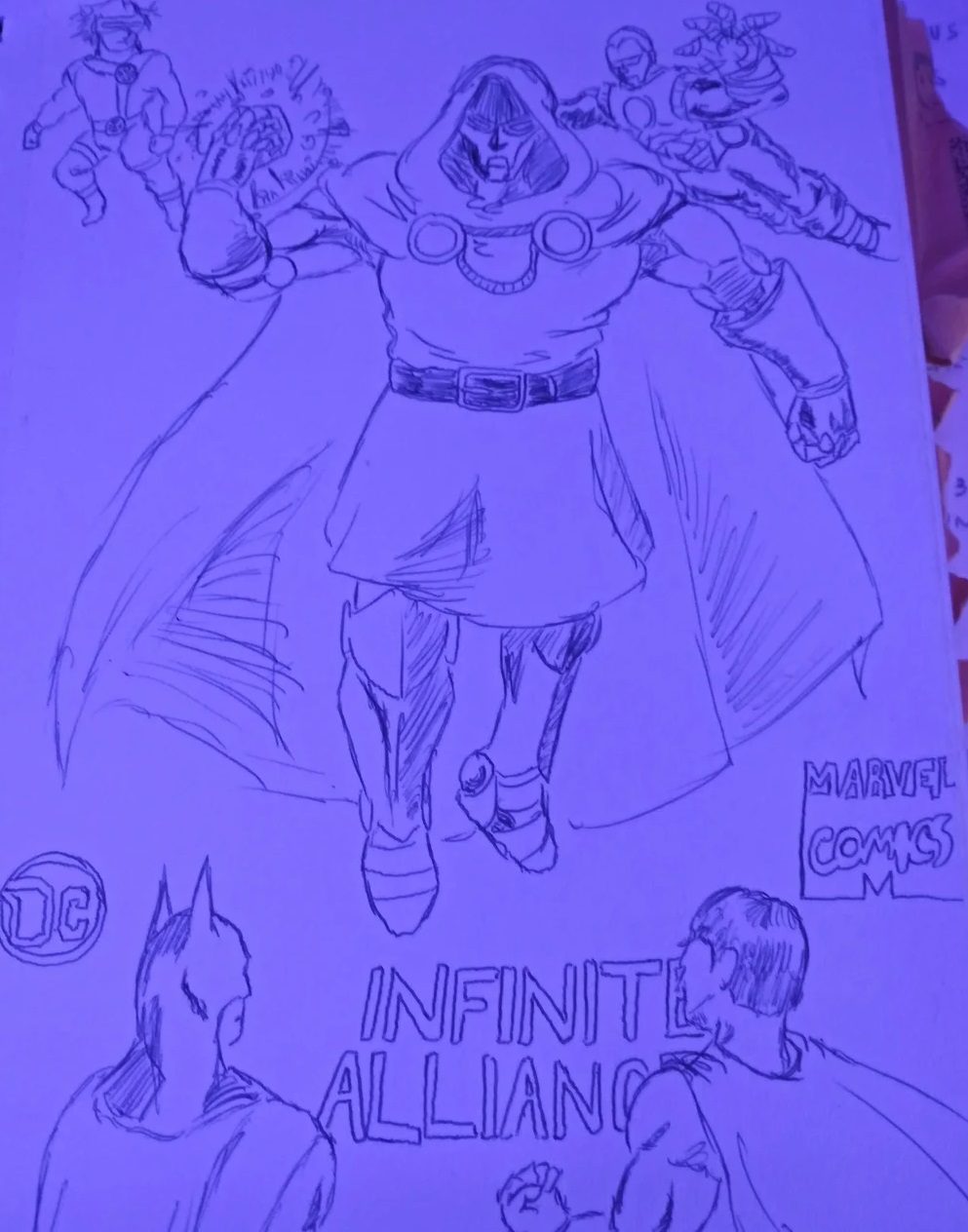 “Infinite Alliance seemed like a good title given how often big DC and Marvel comics use the terms ‘Infinite’ and ‘Crisis’ and how the big Marvel team-up games were ‘Alliance’.” 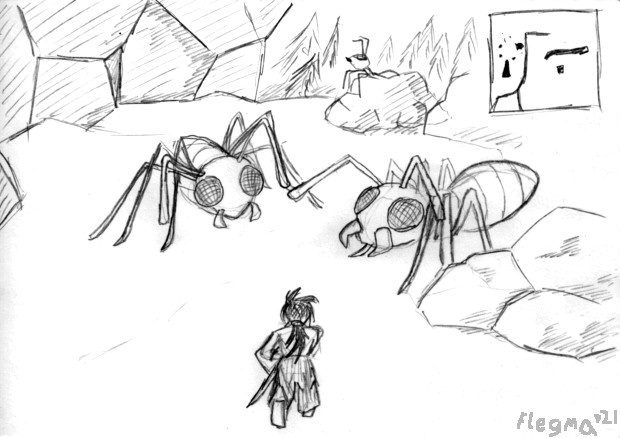 “Earth Defense Force and Musou games are about large throngs of enemies. Setting an EDF game in the past could be interesting, and I don’t know how close Zangeki no Reginleiv came to this.” 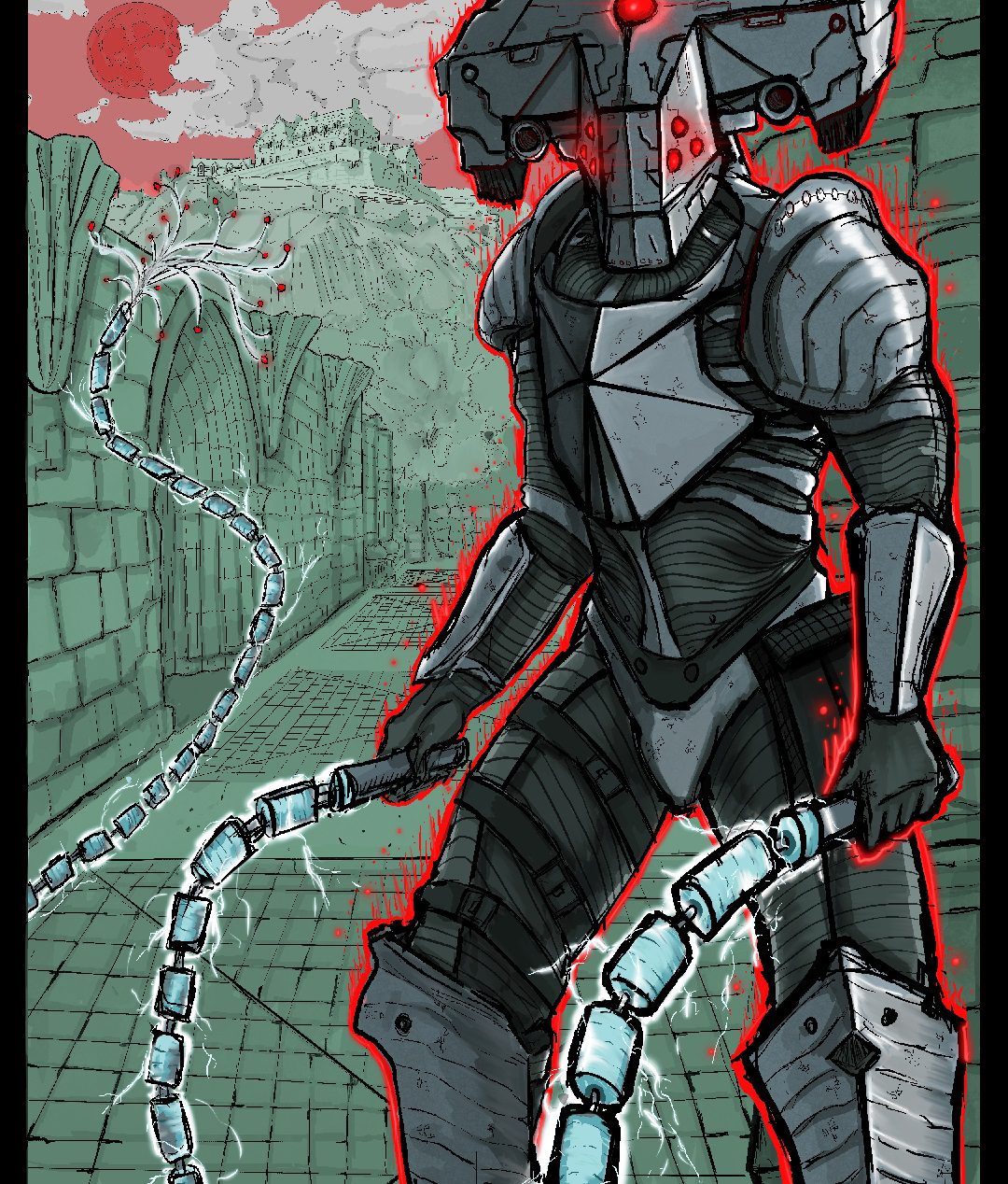 “This hypothetical action game would serve as a canonical sequel to Metal Gear Rising Revengeance. The concept is that Raiden is stripped of his cyborg augments and left to die in remote Europe.

Early MG/MGS titles have a pseudo open world that would blend well with the “Soulslike” level designs. In classic Metal Gear games, you acquire abilities that allow you into deeper parts of the map, but in this game, those abilities are Raiden reacquiring his cyborg augments. As the game progresses and Raiden’s strength grows it shifts from stealth into all-out combat, with Revengeance‘s combat rebalanced with elements from Bloodborne-like firearms, “magic” (nanomachines!), etc.

This concept also solves one of Revengeance’s biggest faults: its drab environments, by replacing them with evocative gothic/Lovecraftian architecture with a hint of future technology.” 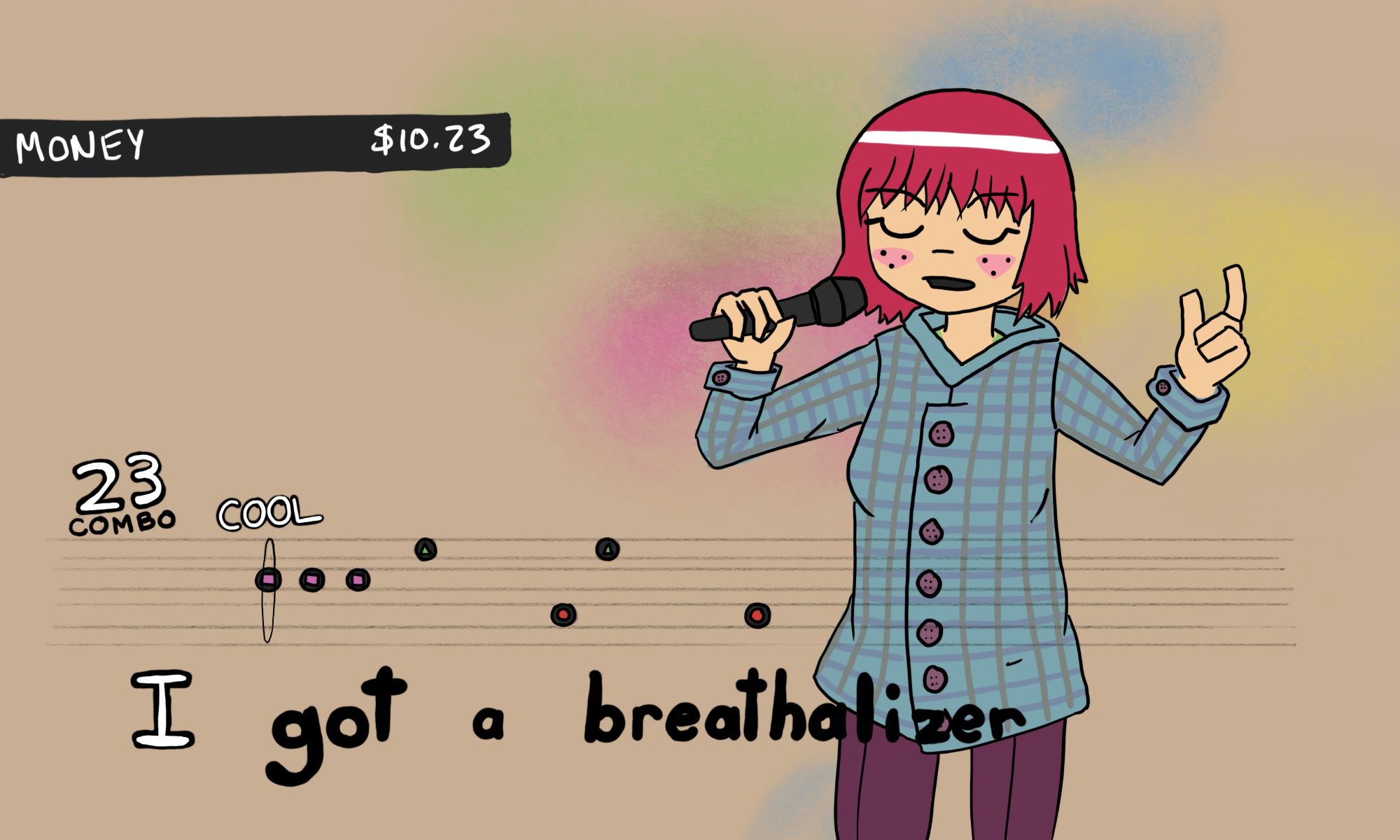 Open a random page from the comics and you’re unlikely to land on an actual fight. There are people playing music, video games, chats between friends in bars, cafés, public parks… Racing through a Don Quijote-esque store, working part-time jobs, and going through some much-needed personal growth… At this point, I hope you see that a Canadian-themed Yakuza spinoff would totally fit! Replace the taxis by public transit, lower the stakes a little, and you’re already there.” 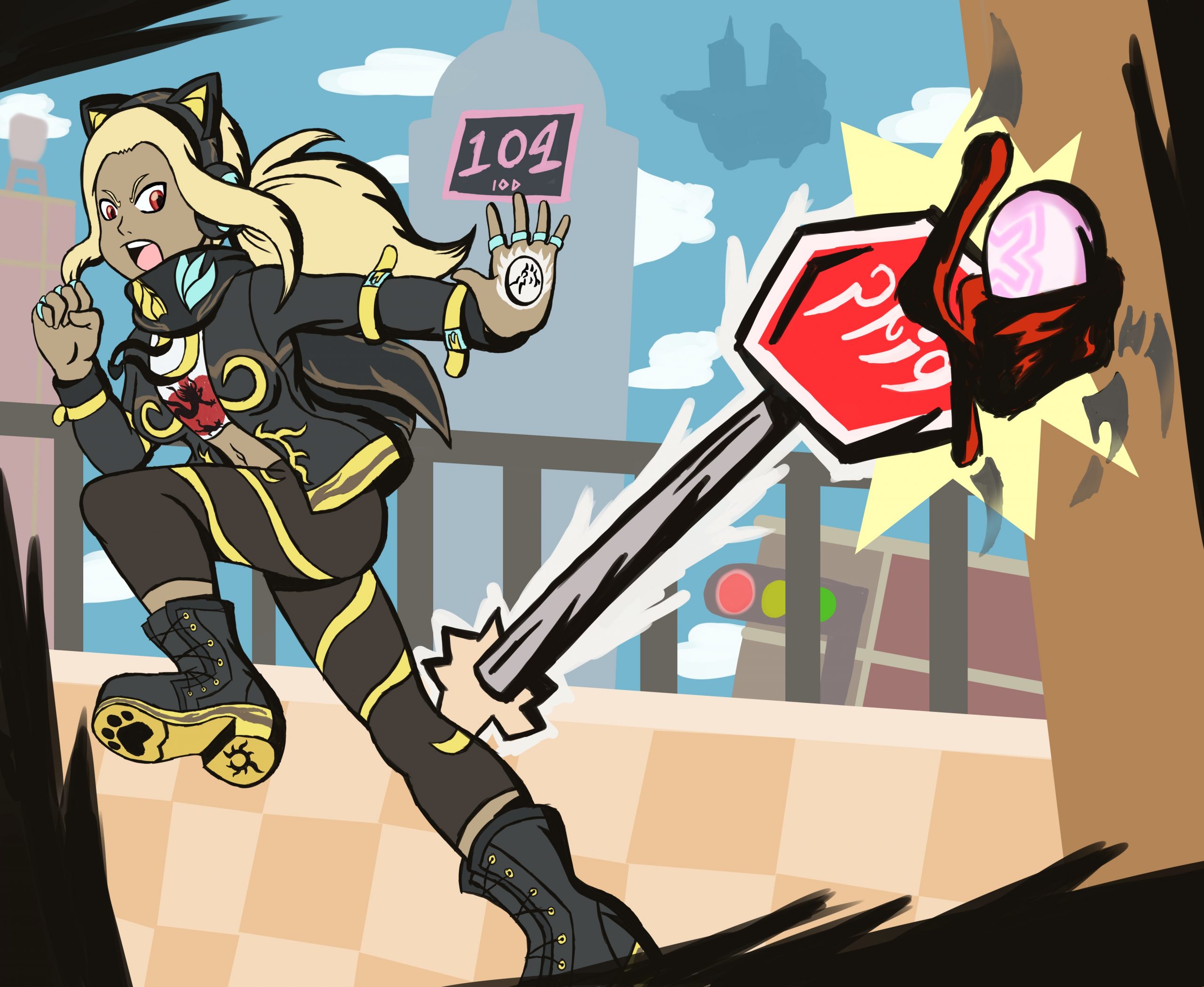 “I thought it’d be interesting to combine the modern aesthetic of TWEWY with the faux-French classical look of Gravity Rush. Plus Kat in a jacket was too good to pass up! I tried translating as much of Kat’s outfit as I could into something that’d make sense in a modern Shibuya. Arm rings became belts, high heels became combat boots, etc. Plus I snuck a little Arknights in there. It was a fun design to make!”

That’s it for this edition of Destructoid Draws! Did this one get you thinking about some of your own dream crossovers? I’d love to see more pitches in the comments!

Want to check out the previous edition of Destructoid Draws? Here are a few handy links!