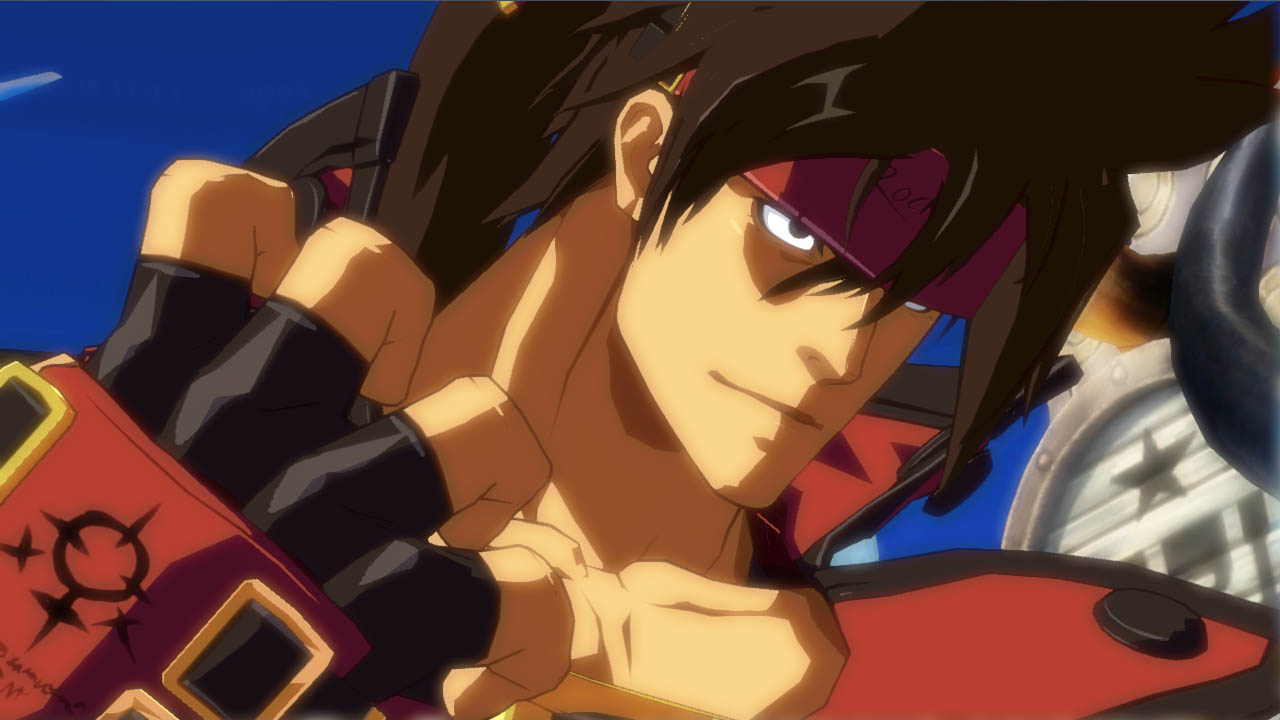 [One of the most fun things about blog promotions is when more than one community member gets to be a part of it. For his timely take on Guilty Gear Xrd -Revelator- and why players pick who they do, TheBlondeBass turned to various community members for character and the results were… well, you’ll see. -Pixie]

With Guilty Gear Xrd -Revelator-‘s release on June 7, I figured I’d share some of my pearls of wisdom with the world. See, while you might think the decision to pick a character as your most played — your “main” — is totally innocuous, nothing could be further from the truth.

The simple choice of main character actually offers a window into your world, from which very valuable information can be obtained. Curious as to what I’m able to extract? Then keep on reading. 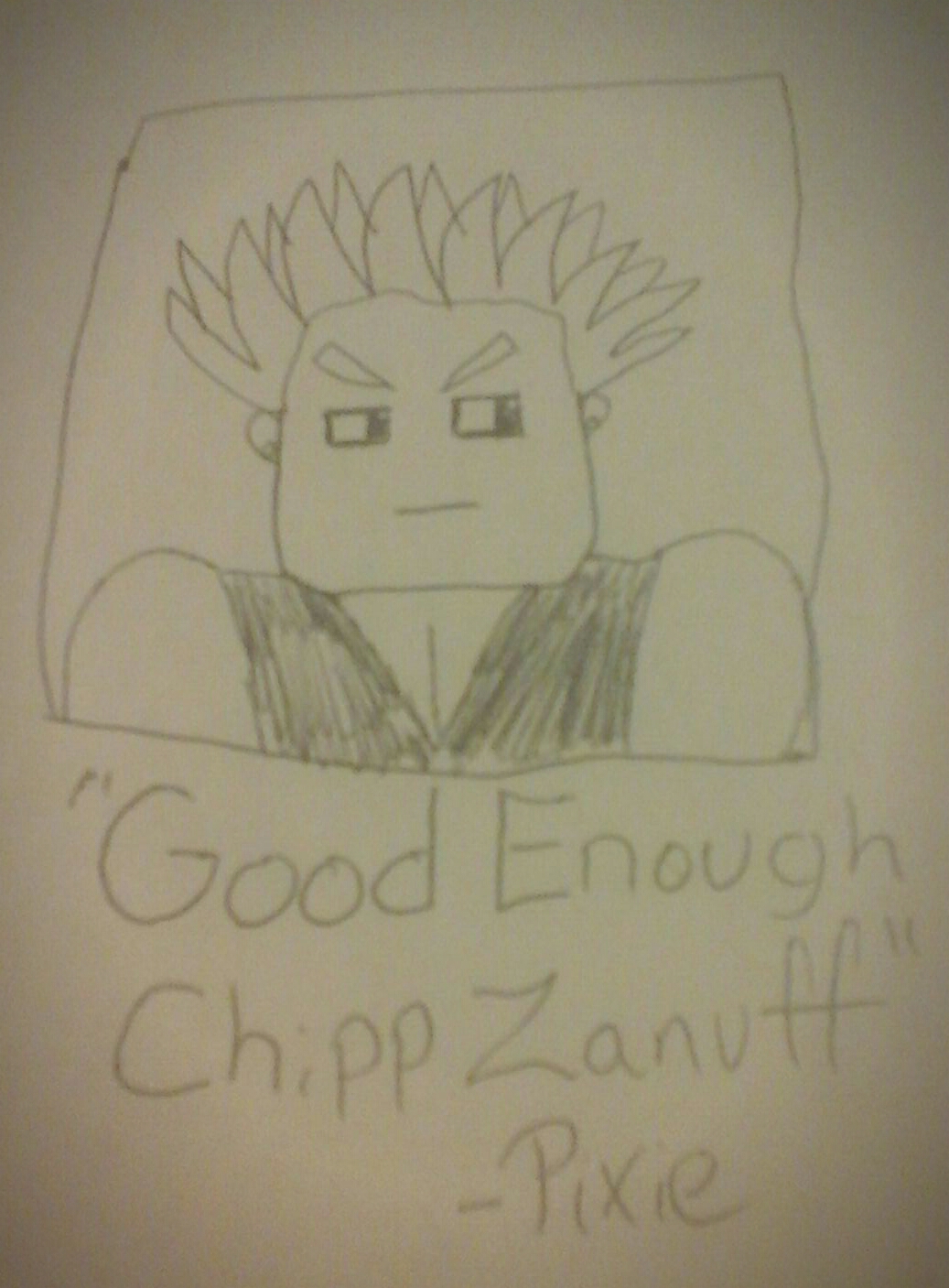 (Drawn by Pixie the Fairy!)

You’re the typical dexterity fanboy. You know, the kind that believes that just because a character is fast means it should be the best.

The one that believes The Flash could honestly stand a chance against Superman. You tell all your friends that slow zombies aren’t scary, while deep down you know you’re wrong. You complain about strength weapons being too powerful in Dark Souls, and about Cloud’s sword being too big in Final Fantasy VII.

You also currently hold the record for most years in a row wearing the same Naruto costume for Halloween, with twelve years (and counting!) under your belt. 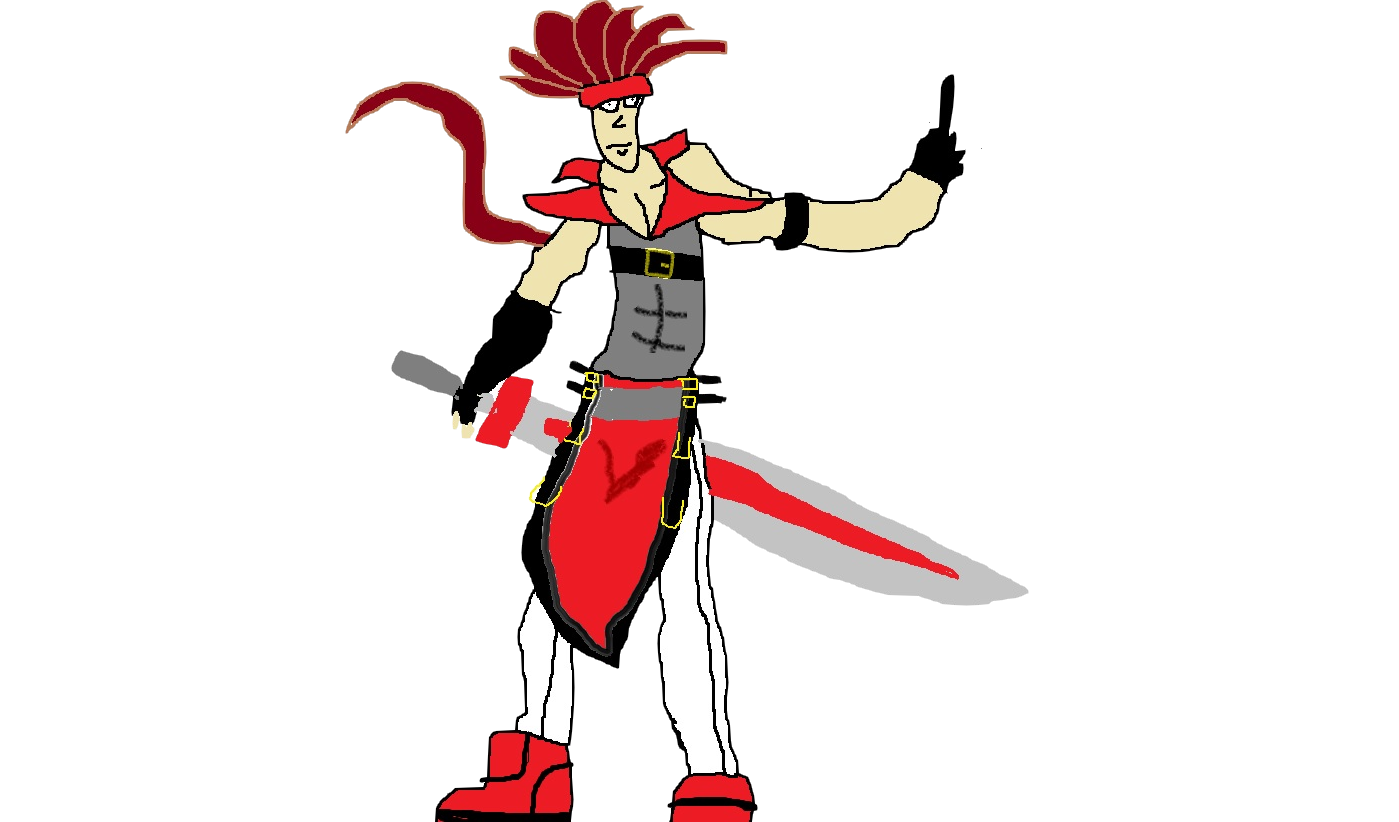 You believe fighting games are too complicated.

When your friends approached you with this Guilty Gear thing, you had doubts. You immediately went online to look for a character that’s strong AND fast AND has projectiles AND doesn’t require anything more than hadoken motions.

You found him. Good job. 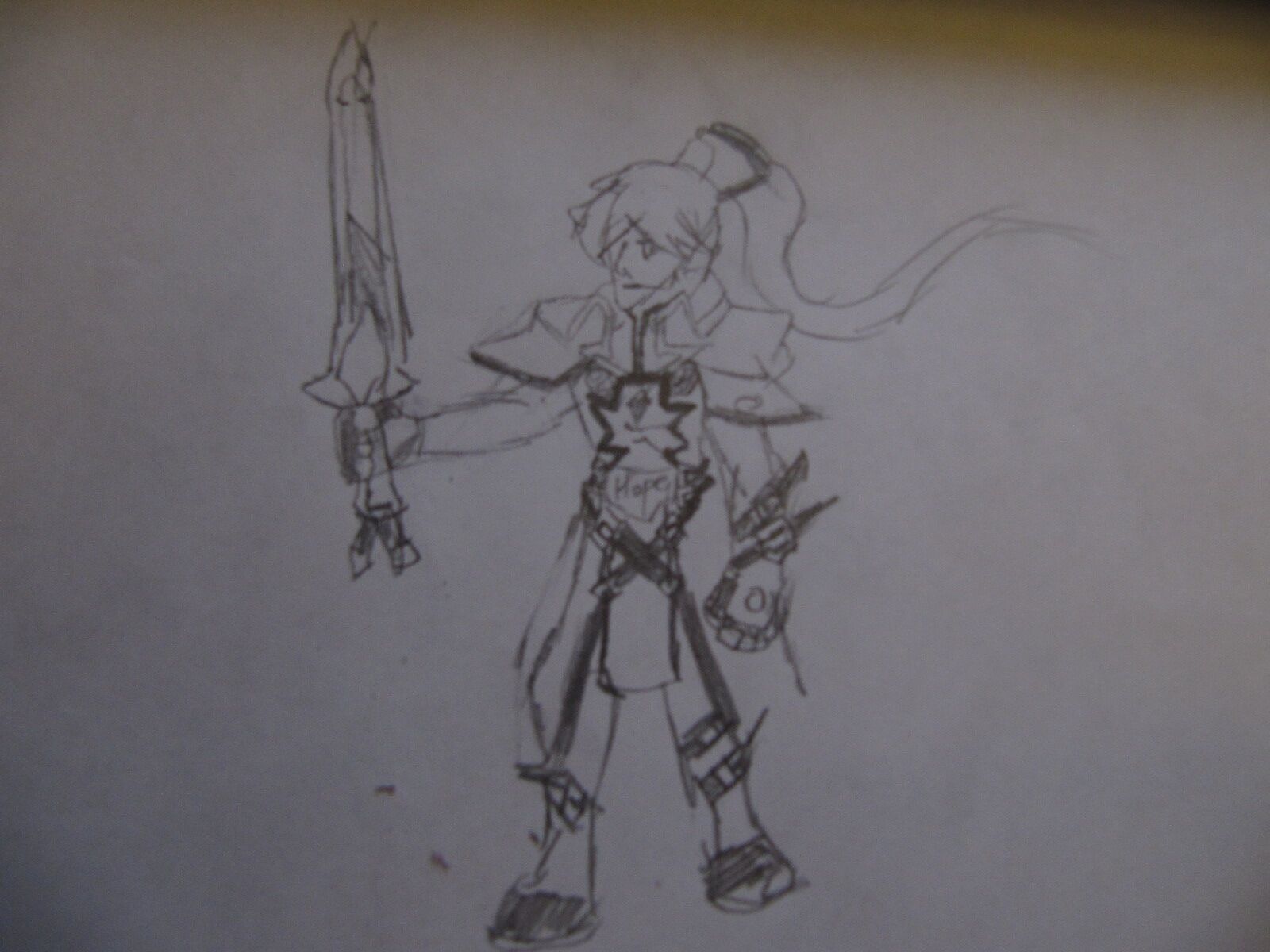 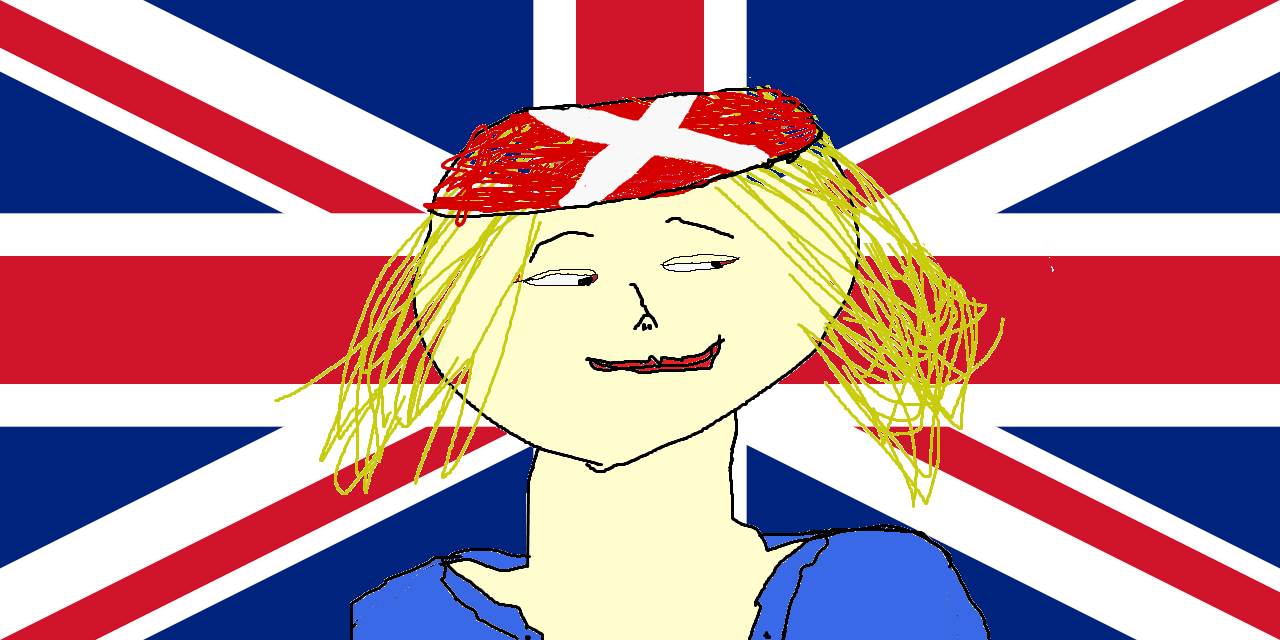 You believe spacing is too complicated. When your friends approached you with this Guilty Gear thing, you had doubts. You immediately went online to look for a character that can hit across an entire screen without moving an inch.

You found him. Good job. 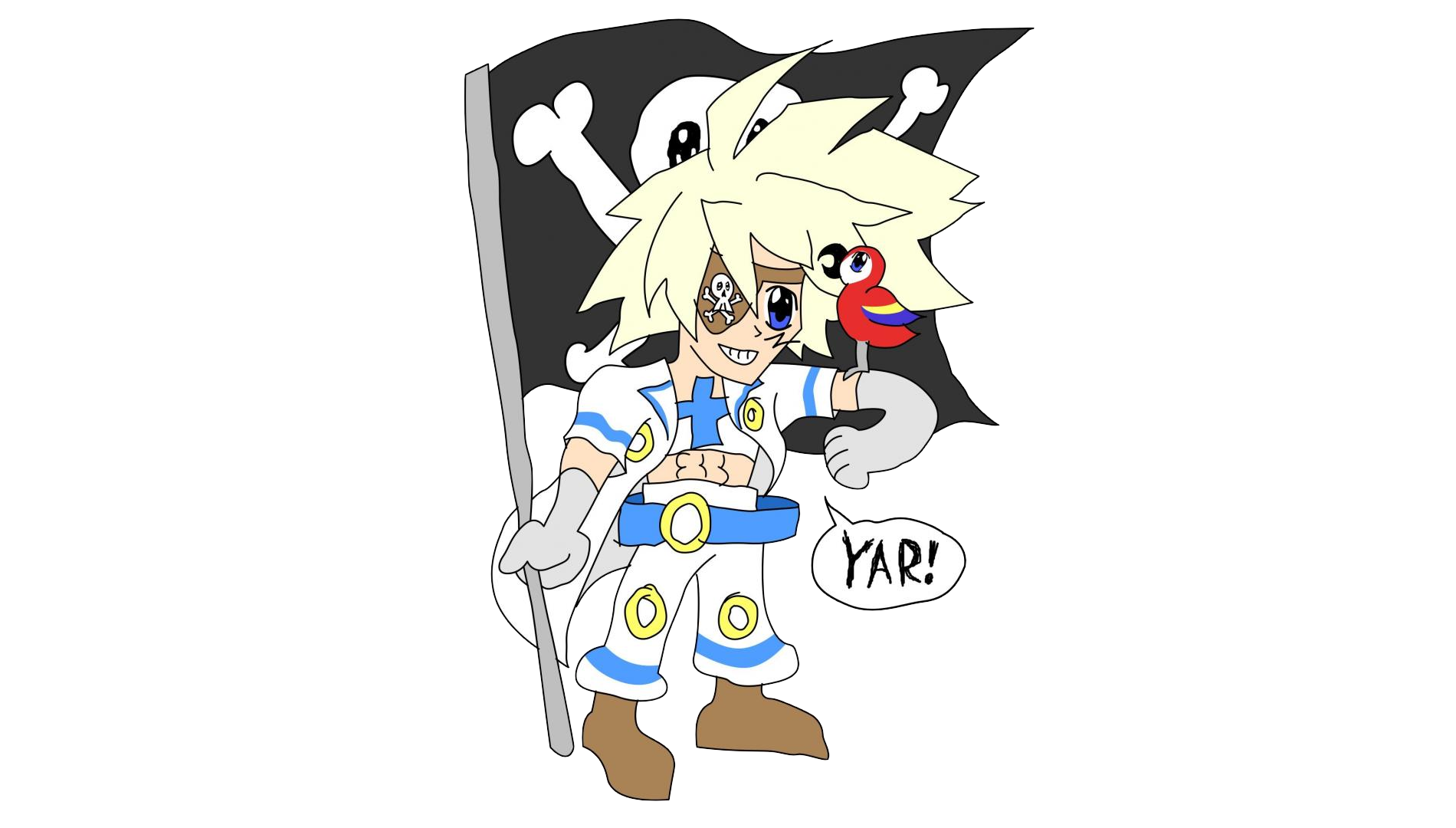 This person used to be an Axl main, but realized if they kept pissing off their friends they’d have nobody left to play against. They switched to a character that hits like a truck and only has hitboxes that cover 90% of the area of the screen. 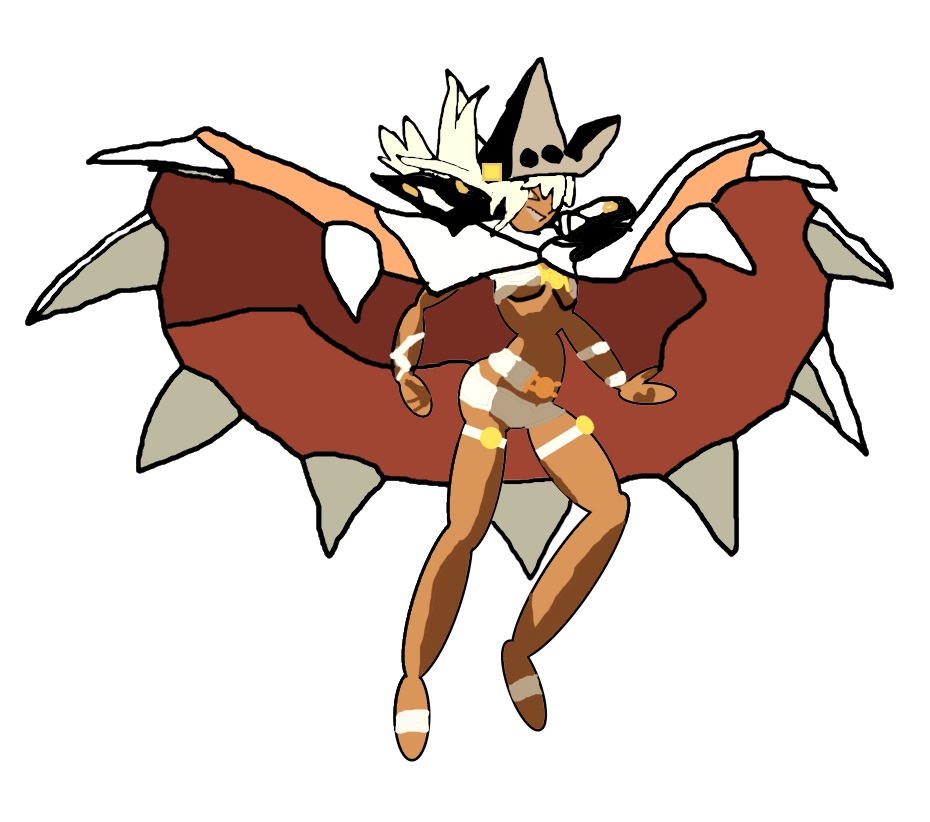 This person used to be a Sin main, but realized they could get the same experience with more boobs. 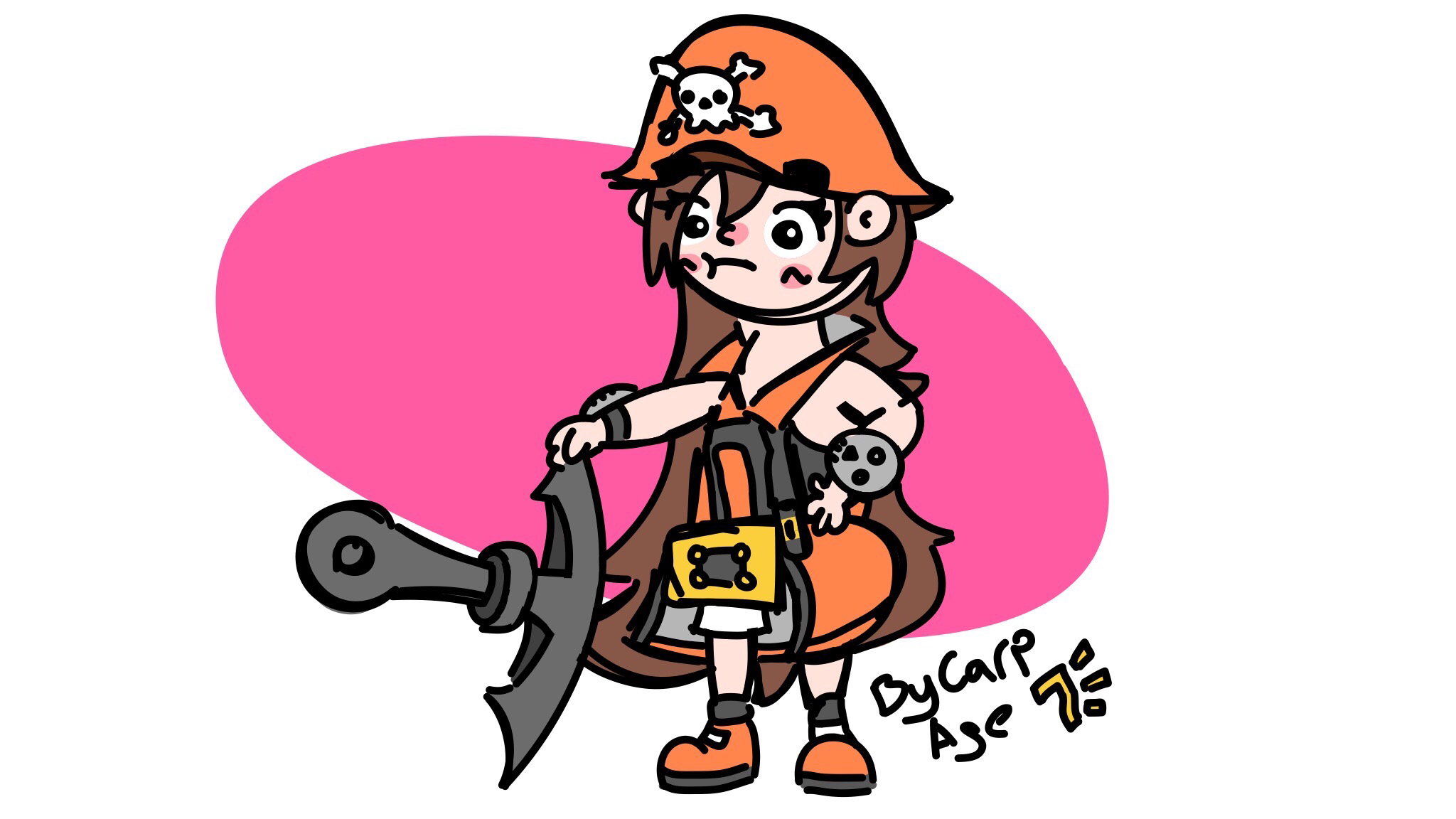 You have a collection of the finest loli dakimakuras.

Sometimes, your mom gets very concerned about you and you try to explain that these characters are really twenty-two, so it’s okay.

It doesn’t work, but she smiles and leaves nonetheless. 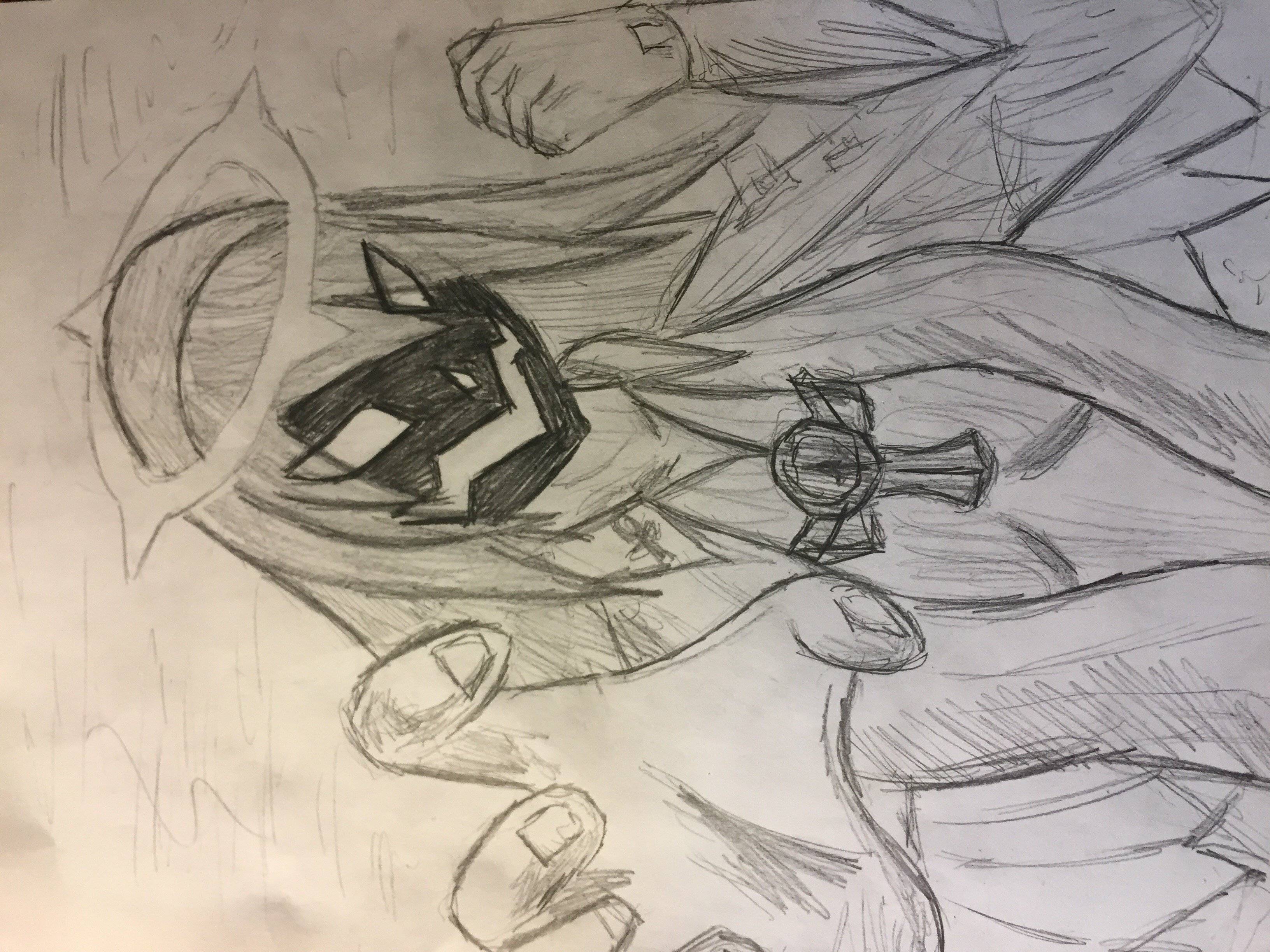 You’re a crafty individual, I’ll give you that.

When everybody around told you to stop playing MOBAs, you found a way to technically do that by playing this character.

“See guys? I’m totally over that demon,” you tell them, while secretly purchasing character skins for your inevitable return to League of Legends. 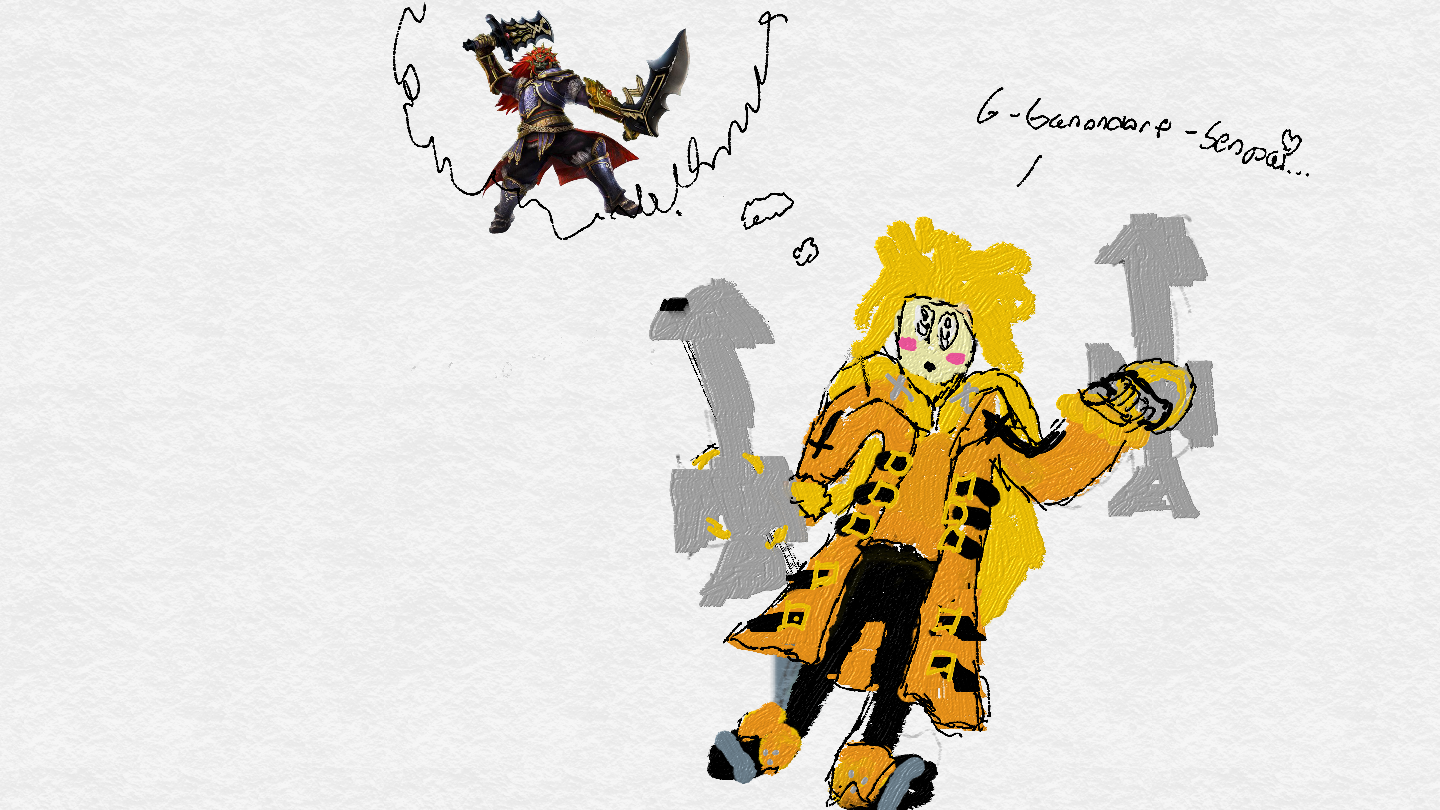 You’re definitely a believer in style over substance.

You are always wearing the most extravagant clothing no matter where you go, choosing the most expensive food at the restaurant no matter how foul it sounds. You wish you could be king, but alas, democracy stands in the way. 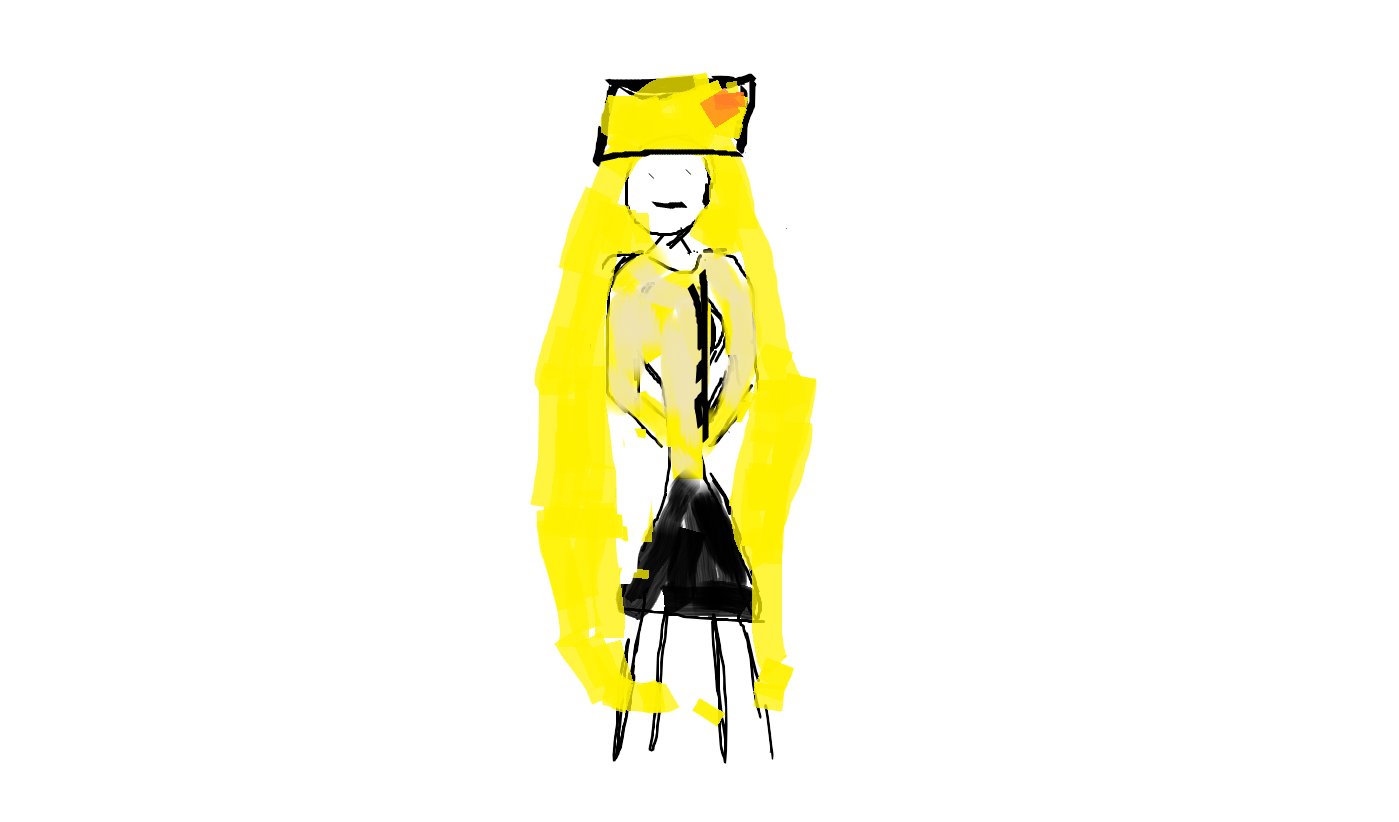 You’re the underdog everyone in the room roots for and while you play a fast and frail character like Chipp, you don’t make a big deal about it.

Unfortunately, you always ends up dropping the ball at the most crucial moment. Not a single victory under your belt, online or offline. As such, you’re most likely the most huggable person in the room.

You keep a secret altar in your room dedicated to The Order of Edge.

Dante is thy lord, Zato-1 is thy saint and Shadow the Hedgehog is thy prophet.

Your MP3 player is filled with covers of Evanescence’s “Bring Me To Life.” You really like Kingdom Hearts and keep shouting “COME GUARDIAN” when summoning Eddie.

People don’t say anything, because they’re too scared to confront you. 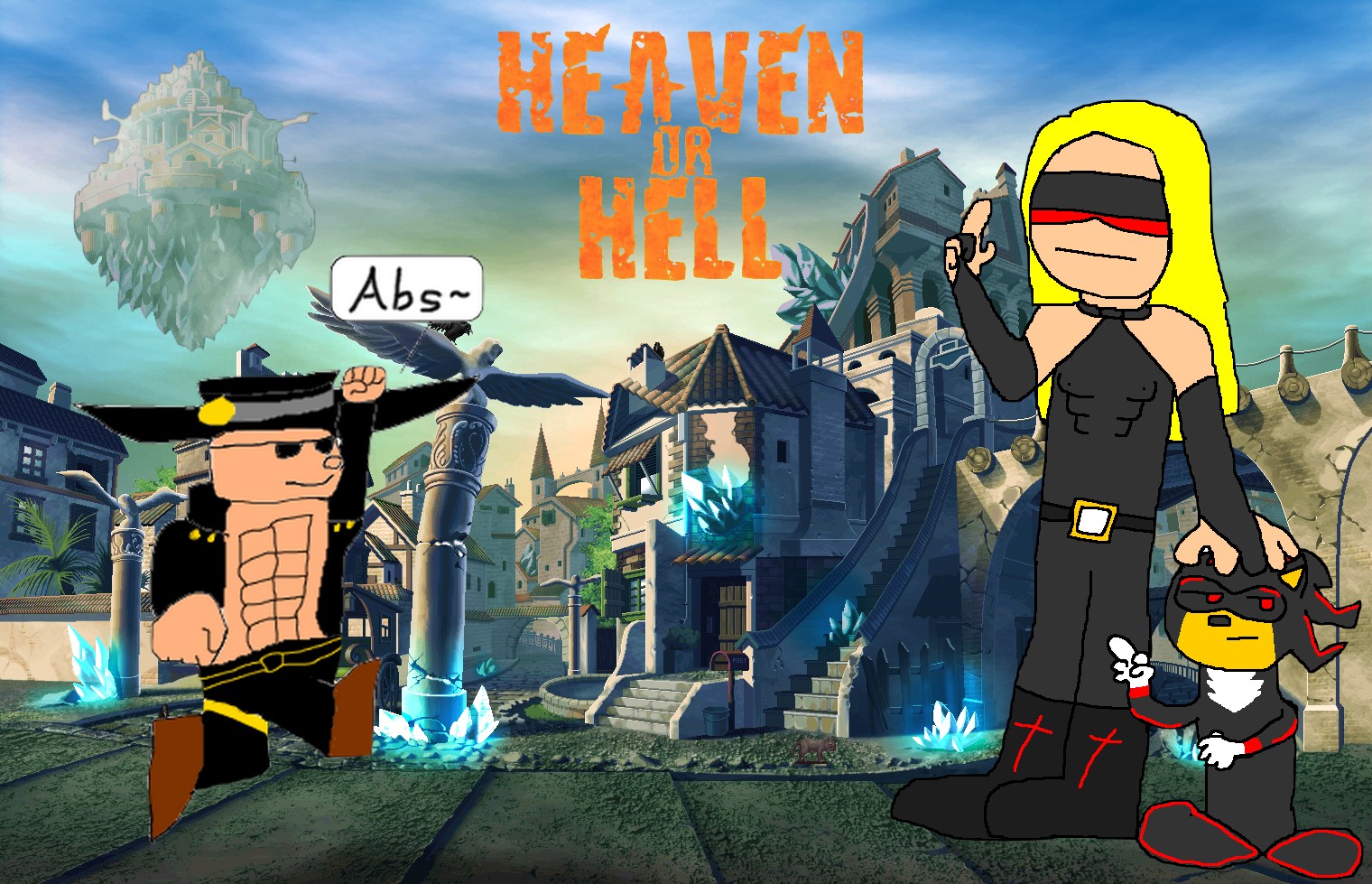 (Johnny drawn by Larxinostic, and Zato-1 by me!)

You didn’t really want a main, since you’re playing this more casually compared to your friends. You just saw this suave mofo and thought, “Yup, that’s who I want to play as.”

Playing him reminds you of simpler days, when you drove for hours on end listening to Country music.

Granted, that didn’t really happen, but you wish it did. 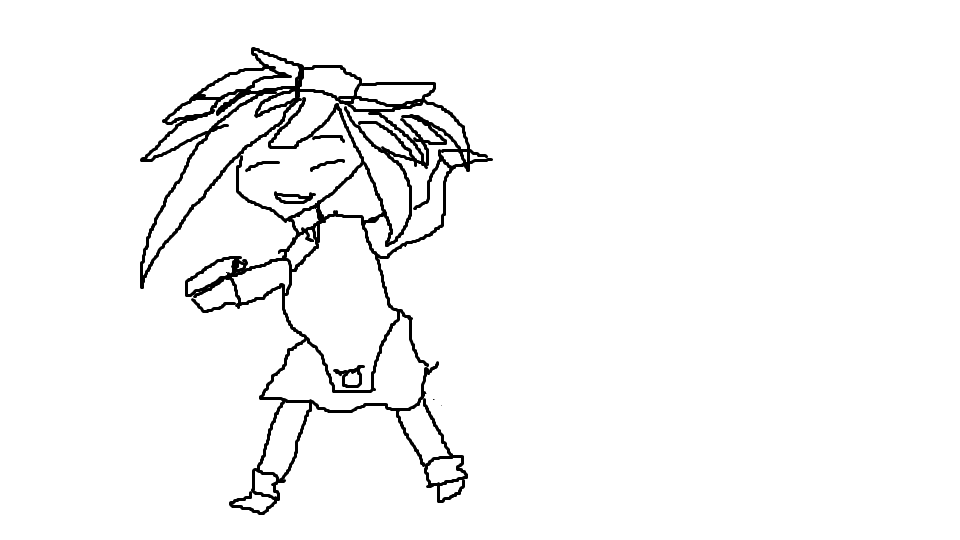 You’re someone who plans ahead.

You’d rather be playing Tekken instead of Guilty Gear. You don’t want to be that guy that asks everyone to switch games, though, so you main the character with the most high-pitched, annoying voice in hopes of discouraging everyone.

Unfortunately, everyone sees through your tricks and it annoys you just as much as it annoys them. 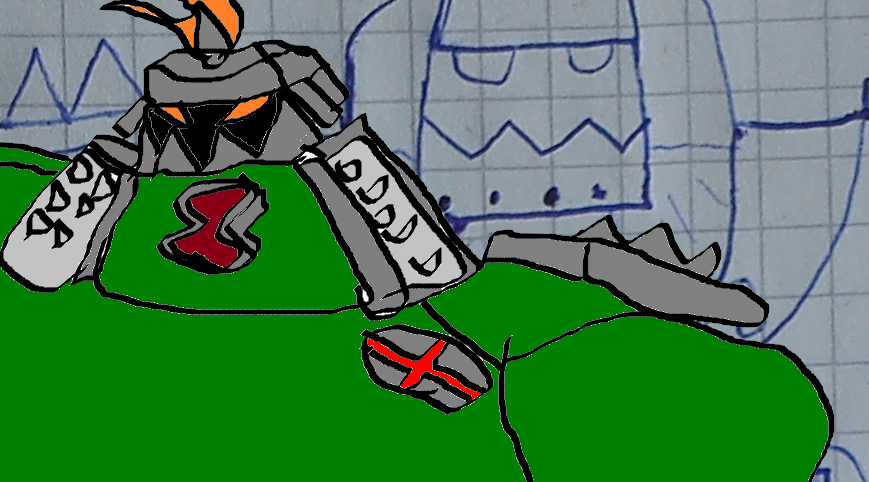 (Drawn by GameManiac3434 and malthor!)

You love a good challenge.

You’re the kind of person that plays games on the hardest difficulties, no matter how much you die along the way. You’re the type that plays action games using bongos, wears socks in their sandals during job interviews, and is able to listen to the entirely of Steins;Gate without crying even a little.

I’m saying Potemkin is not a very good character. 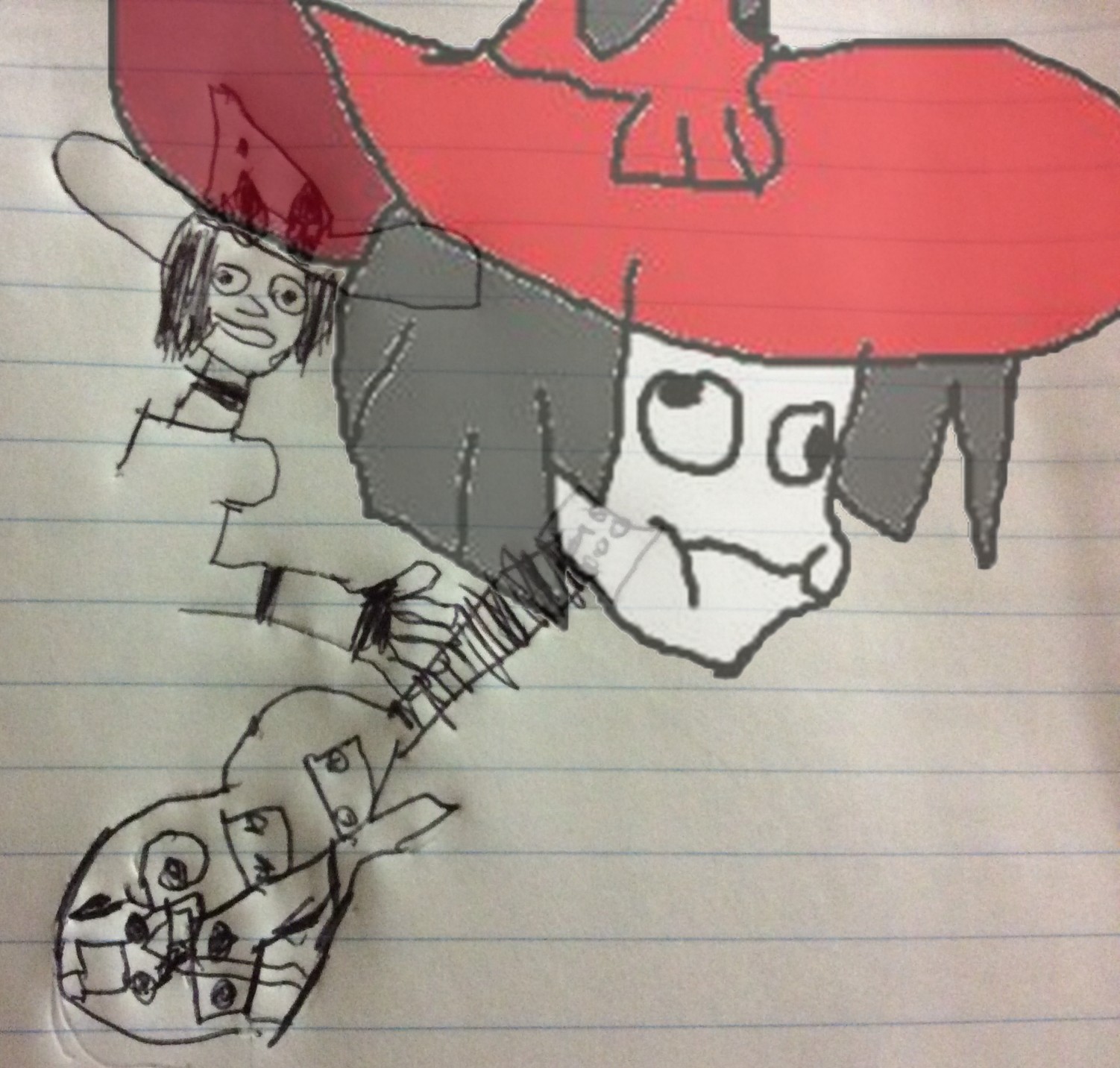 (Drawn by Gundy and vxxy!)

Your ability to multitask is genuinely impressive.

When you play, nobody knows what the fuck is going on. Sparks and music notes everywhere, now your character is gliding across the screen and it seems the match is already over.

Don’t lie, though — you only picked I-No because of her cleavage. That’s okay, nobody’s judging. Well, maybe that guy, but he’s only an asshole about it because you keep smoking him 2-0. 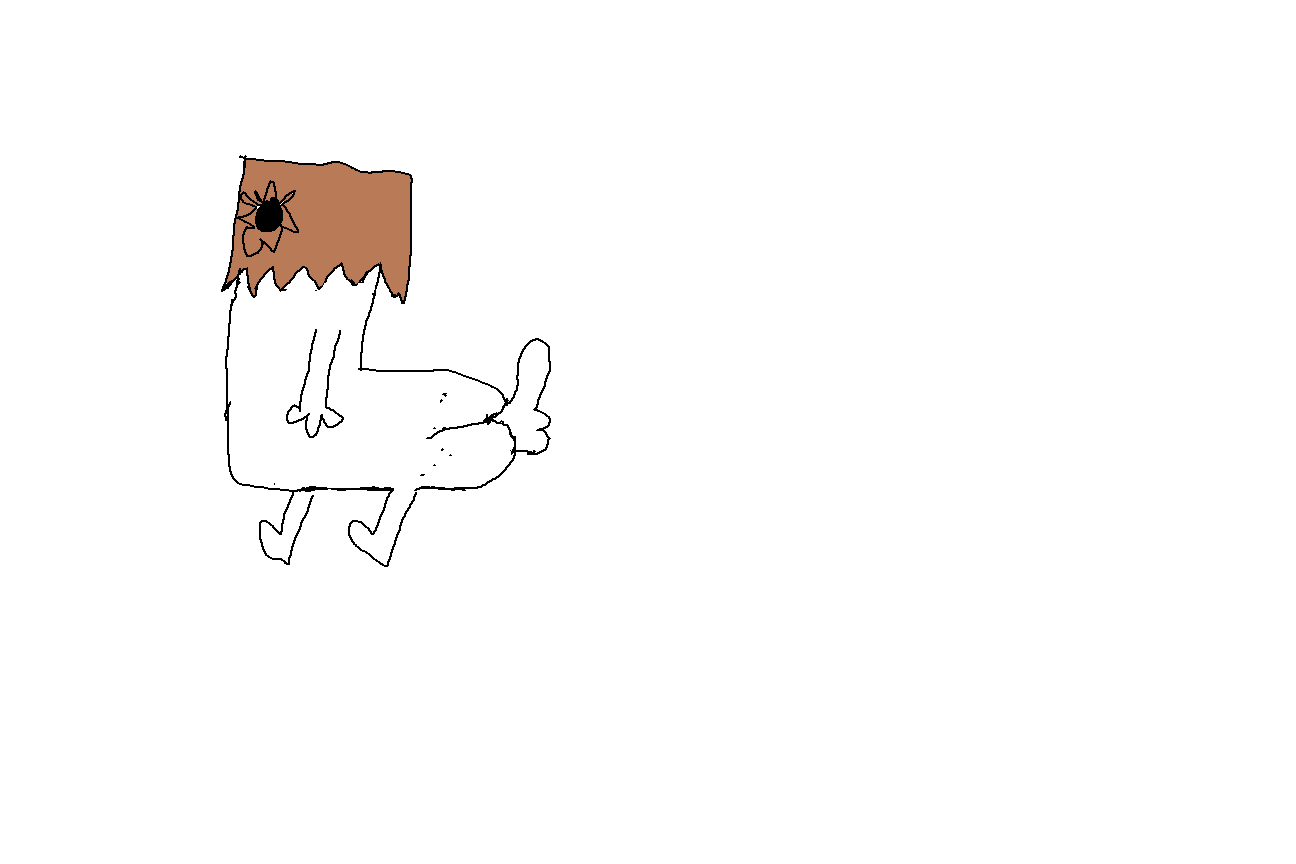 At every party, you’re the kind of person that tells jokes instead of just laughing at them. Unfortunately, it’s almost always the same four or five jokes, so everyone around you wishes you’d update your repertoire. 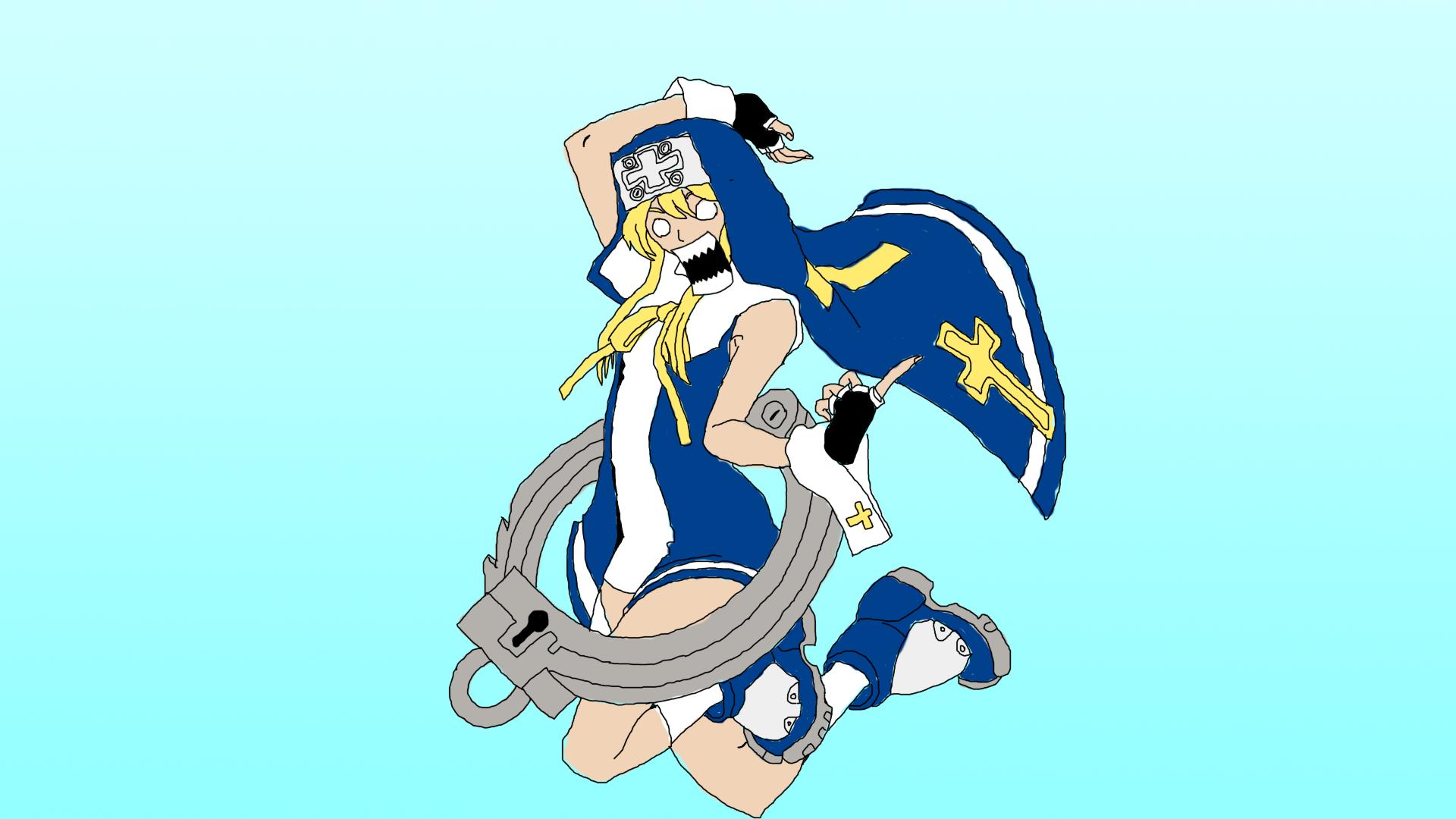 Your love of balls is no secret.

You main Jigglypuff in Smash Bros. and are the winner of multiple bowling and Super Monkey Ball competitions. Your skill with balls are only matched by your sheer passion because when you were a kid, you dreamed of being a professional juggler.

Unfortunately, years of studies have shattered your dreams, leaving you with only this fun, but gimmicky character to fall back on. 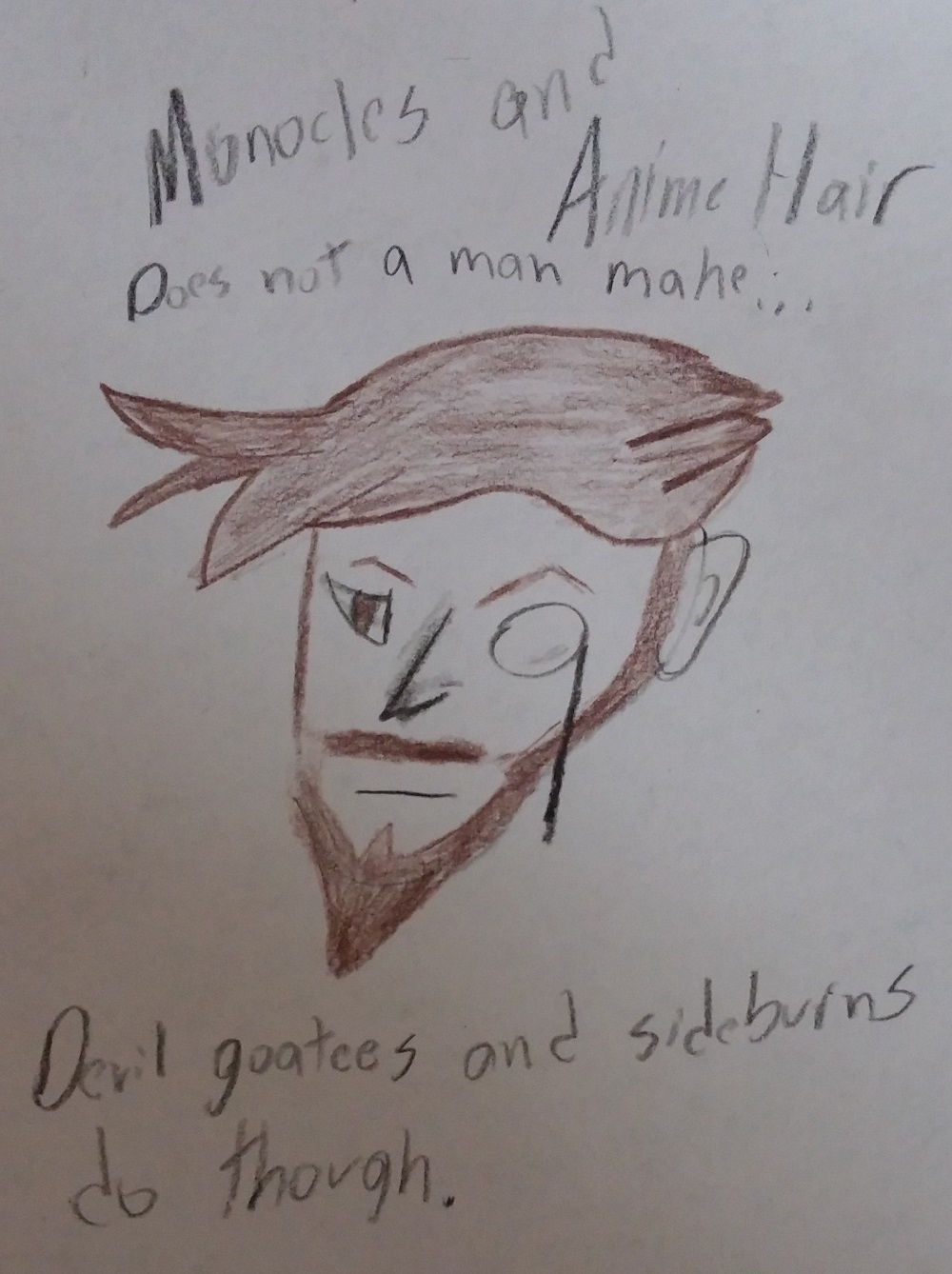 You’re always the classiest around, to an absurd degree.

You wear suits literally all the time: At work, when eating at McDonald’s, sleeping or at the beach. It’s impossible to out-class you in a class-off.

You’re simply the best there is.

Unfortunately, you’re also incredibly obnoxious in and out of the game. The easiest path to victory isn’t always the best one, Mr. Spams-the-same-move-over-and-over. 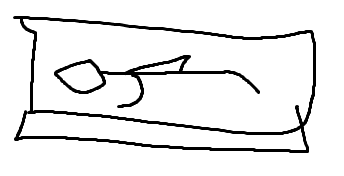 (Drawn by Rico the Penguin!)

You have patience of steel, being able to endure Elphelt’s “PLEASE PLEASE PLEASE” when she’s shooting over and over without complaining.

You’re slightly obsessed with Japanese cuteness. Sure, there’s nothing wrong with buying figurines, but squeeling “kawaii” every time you walk to your waifu stand isn’t sugoi, you know?

Plus, every night, you sleep talk. You murmur to yourself “Erupheruto-chan, I love you so much” while squeezing your nipples.

People look at you funny, but they never say anything. A couple of them have recorded you as you slept, for blackmail reasons. Don’t worry, the videos won’t spread as long as you do what I ask. Bring me $10K cash by tomorrow night, I’ll be the guy dressed up like Ito.