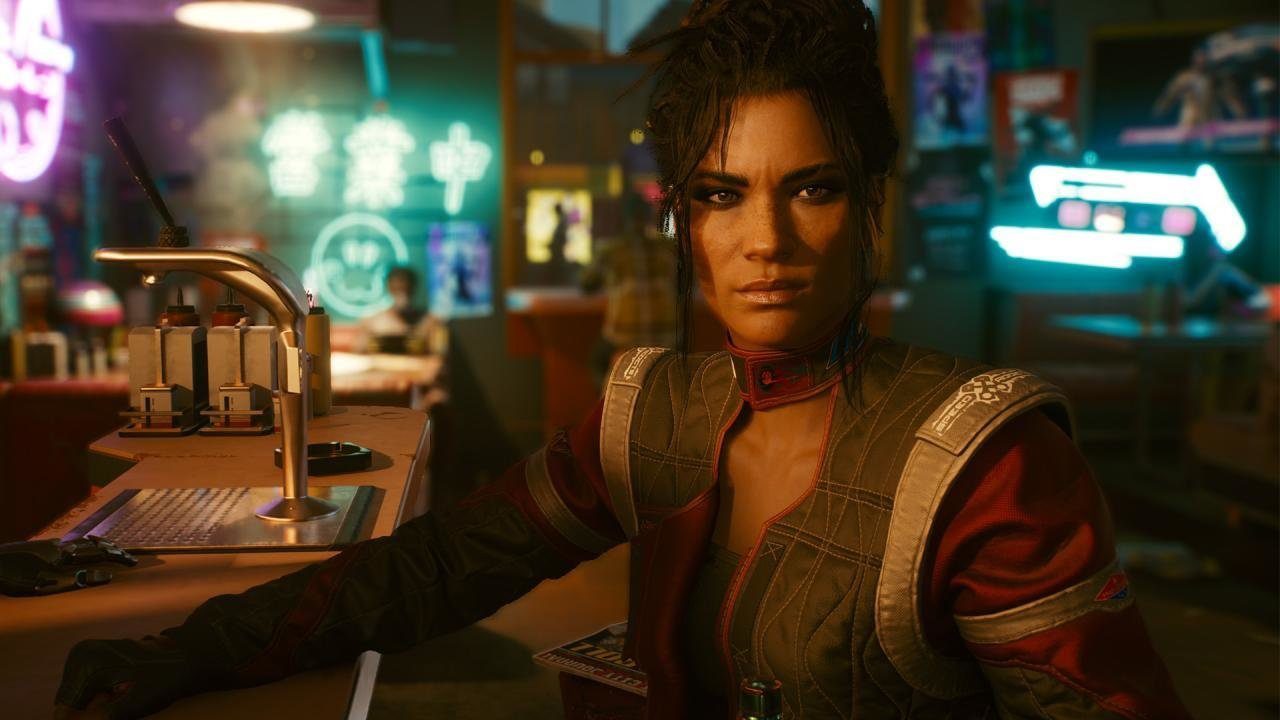 There appears to be a little light at the end of the tunnel, (at least for the time being), for beleaguered studio CD Projekt RED. The Polish developer has reached settlement negotiations with a party of the company’s investors, who filed a class-action lawsuit against the studio over the notoriously poor-quality release state of Cyberpunk 2077 for PS4 and Xbox One.

Filed in a New York court back in December 2022, the suit alleged that CDPR did not accurately disclose full details regarding the performance of the last-gen edition of Cyberpunk 2077. The suit described the console port as “virtually unplayable” and that CDPR had delivered “materially false and misleading” statements as to the product’s quality. New York’s Rosen Law Firm, who represents the investors, claims that CDPR’s lack of clarity led to damages for its investors.

While lawsuits such as these tend to be about already rich folk getting even richer, it is difficult to deny that CDPR was less than forthcoming about the quality of Cyberpunk 2077‘s console release. Famously, the developer would only offer out PC review codes to the press, and was equally as trepidatious about releasing trailers and gameplay footage taken from the console editions pre-release. As we all know, the PS4 and Xbox One ports were a disaster, causing untold damage to CDPR’s reputation and ultimately being pulled from release on the official PlayStation Store. Following a year of updates and patches, Cyberpunk 2077 eventually returned to sale, but the launch is destined to live on in infamy.

CDPR faced a total of four class-action lawsuits pertaining to the controversy, all have which were consolidated into a single suit in May of this year. It is expected that the studio and the investors will come to a settlement agreement in the near future, which will end this particular bout of legal turmoil for the developer. In the meantime, Cyberpunk 2077 is still scheduled to release on next-gen platforms PS5 and Xbox Series X in early 2022, with free upgrades offered for players who purchased the game on PS4 and Xbox One, respectively.