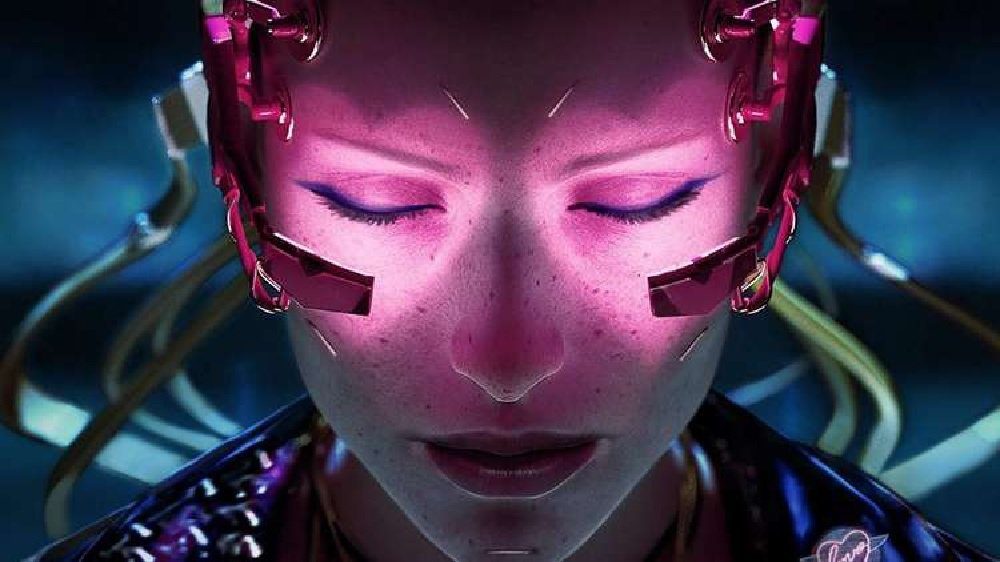 CD Projekt RED has offered an apology for the shoddy performance of Cyberpunk 2077 on base PS4 and Xbox One platforms. The apology comes after several days of players sharing videos and testimonies of a slew of bugs, glitches, comparison videos and crashes, spread throughout social media via the hashtag “#Cyberbug2077.”

In a statement posted to the official Cyberpunk 2077 Twitter, CDPR first apologized for not releasing any footage of the PS4/Xbox One versions of the RPG during Cyberpunk 2077’s lengthy marketing process, (review outlets were also restricted to only reviewing the PC edition). CDPR then states that it should have “paid more attention” to Cyberpunk 2077’s performance on PS4 and Xbox One.

CDPR goes on to note that it currently working on several patches to improve matters. One update dropped just recently, with another expected in a week’s time. Further updates will be applied in early 2021. Finally, CDPR is offering refunds for all players who purchased Cyberpunk 2077 on PS4 or Xbox One. The developer suggests customers who purchased a physical copy contact their retailer or – failing that – reach out to CDPR directly at [email protected] This email address will be open until December 21.

Cyberpunk 2077 launched on PS4, PC, and Xbox One on December 10. Already the most successful PC launch of all-time, the long-awaited release immediately recovered all of its developmental and marketing budget in a matter of days. A PS5 and Xbox Series X edition will launch in 2021.