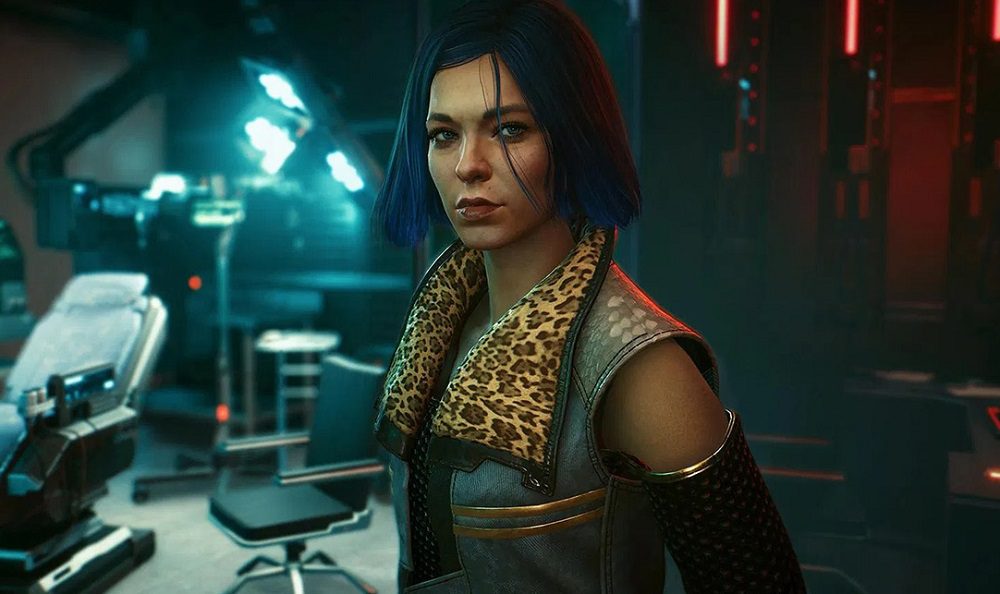 In the continuing saga of beleaguered RPG Cyberpunk 2077, CD Projekt RED has announced that it has taken receipt of a second class-action lawsuit, once again filed against the Polish developer/publisher on behalf of its own investors.

Speaking in an official regulatory notice, CDPR stated that the second civil class-action lawsuit was filed in a US District Court for the Central District of California. According to CDPR the lawsuit’s content “including its subject and scope” is similar to that of the initial suit, which was filed on December 24 by New York outfit Rosen Law Firm. The lawsuit does not specify a total if damages sought.

The aforementioned New York class-action suit was based upon the allegation that CDPR did not accurately disclose details that the PS4 and Xbox One editions of Cyberpunk 2077 were “virtually unplayable,” and that statements made to investors pre-launch were “materially false and misleading” which the Rosen firm alleges led to losses for the developer’s investors. Based on CDPR’s statement, it can be speculated that this second lawsuit contains similar allegations.

Following its seven-year development cycle – in which the title became hyped by players, press, and CDPR to almost mythic proportions – Cyberpunk 2077 finally launched on PS4, PC, and Xbox One on December 10. However, so poorly received was the performance of the console editions, that CDPR was eventually forced to offer refunds to customers, with Sony pulling Cyberpunk 2077 from PlayStation Store mere days after its arrival.

Since that fitful launch, Cyberpunk 2077 has run into further controversies, including an investigation by Poland’s Office of Competition and Consumer Protection, an investigative report by Bloomberg over reported “crunch” working conditions and, earlier this week, new allegations that early demos screened at press events were “almost entirely fake” – an accusation that CDPR studio head Adam Badowski strongly rejected in a statement on Twitter.

Despite the negativity that followed in the wake of Cyberpunk 2077, the action-adventure still shifted over 13 million units at launch, breaking all-time Steam player records and becoming the highest-selling title for December 2020. Last week, CDPR released a video apologizing for Cyberpunk 2077‘s launch state, noting that all DLC is currently on hiatus while the team addresses the performance of the console ports.

Meanwhile, plans to release Cyberpunk 2077 on PlayStation 5 and Xbox Series X continue. Slated for launch at some point in 2021, it seems highly unlikely that a specific date for the next-gen release will be announced anytime soon.