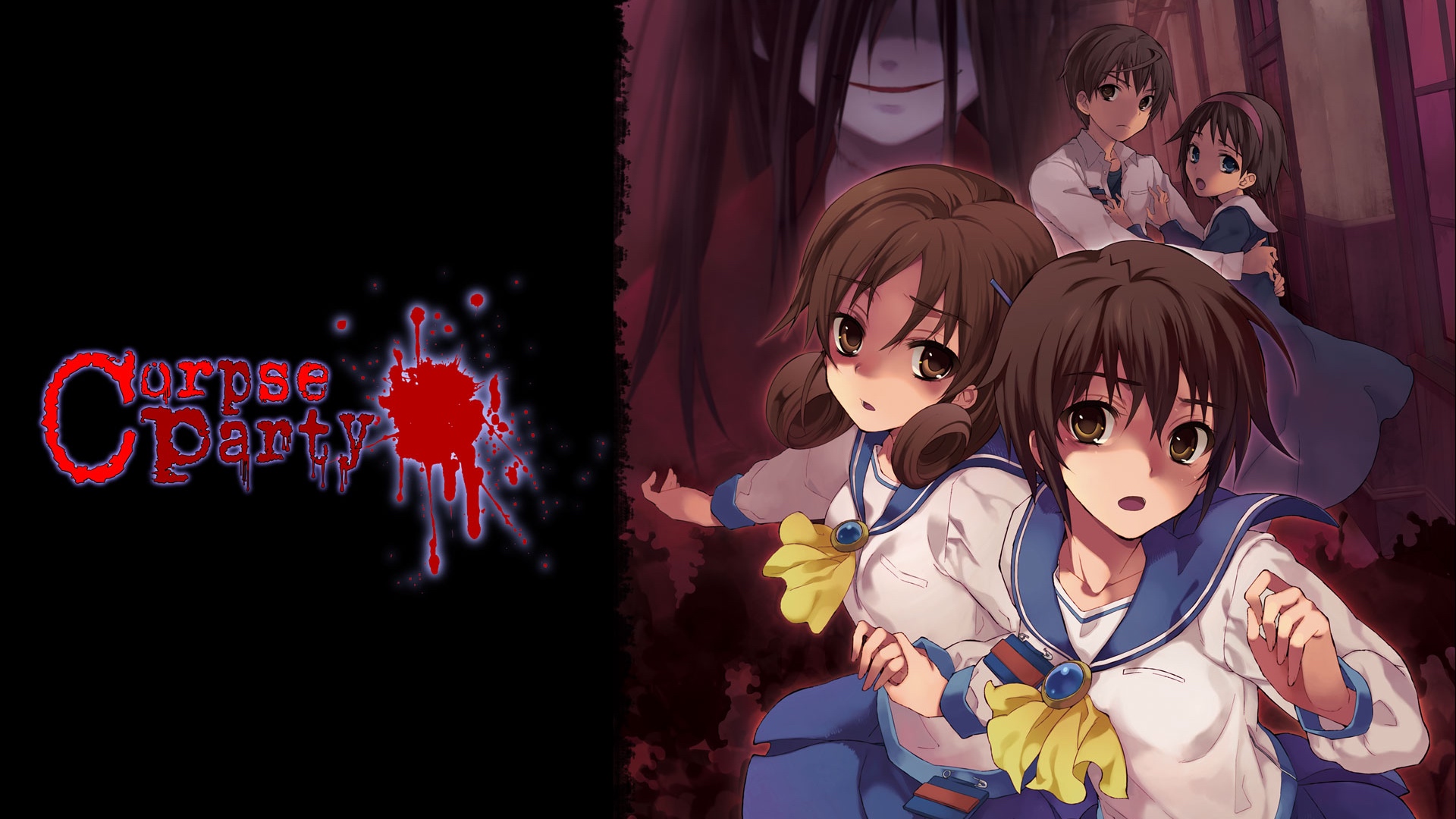 ‘I’m gonna go butter up my pooper with it real good!’

Earlier this year, XSEED Games announced that it was bringing the horror game Corpse Party to the Nintendo 3DS sometime in Summer 2016. For one reason or another, it was unable to meet that release window. Thankfully, XSEED Games has announced that the port will finally be made available quite soon. In fact, you’ll be able to buy it just in time for Halloween.

Unfortunately, the collector’s edition of the game will not make it over to Europe and Australia. In those regions, Corpse Party will only be available in a digital form via the Nintendo eShop.