Xbox One vs PS4 Debuts

The highly anticipated reveal of the next Xbox, Xbox One, has just come to a close, and I find myself sitting here thinking back a few months to Sony’s own reveal of the PlayStation 4. The two shows couldn’t be more different, and not just because Microsoft’s console was actually visible.

It’s undeniable that these events were just teasers, and the real meat will be showcased at E3 next month. They do, however, hint at the philosophies of Sony and Microsoft as we move into the next generation. 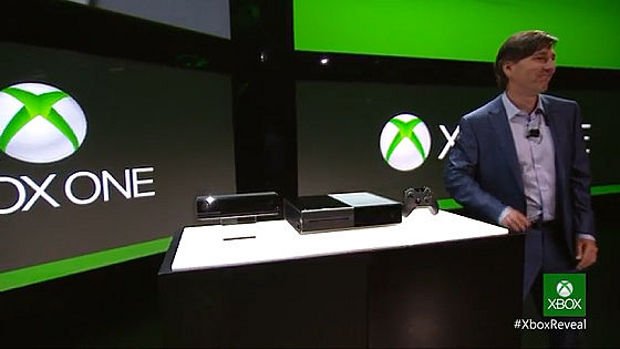 Microsoft wants to dominate our living rooms. Three quarters of the presentation given today was taken up by Skype, TV, and movies. Even when the motion and voice controls were showcased, they were limited to how one interacts with the console by browsing the internet or switching between TV channels and films.

Few games were placed in the spotlight, and those that were are from large, established franchises like Forza, Call of Duty, and one of your funny American sports. I’ll come right out and say it: I was bored to tears. EA, Activision, sports, and first-person shooters — it sure doesn’t feel like a new generation.

But perhaps Microsoft’s presentation wasn’t for me. Chris Carter put the show into perspective when, just after the reveal was over, he noted that his friends who rarely use their 360 to play games thought that the conference was far more compelling than Sony’s. 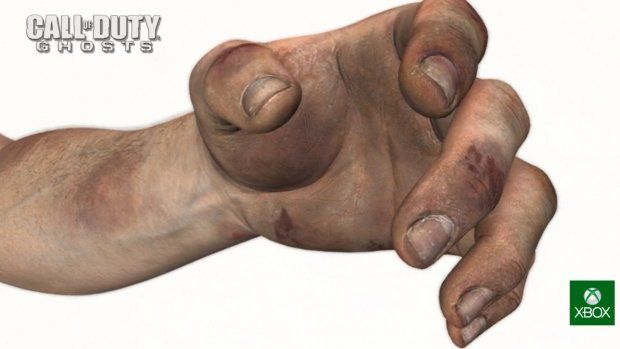 It was smooth and effective, registering motion and voice controls perfectly, but it does beg the question: was it just staged? When Kinect was first shown off years ago, it worked a hell of a lot better than it does in practice, and people are now a lot less likely to allow the wool to be pulled over their eyes.

Sony was clearly going for a totally different demographic. Indie developers talked along with AAA devs; Jonathan Blow’s The Witness was announced for the PS4 alongside Ubisoft’s Watch Dogs; and a great deal of the discussion and rhetoric focused on game design, art and graphical fidelity, and how the console will serve both gamers and developers. 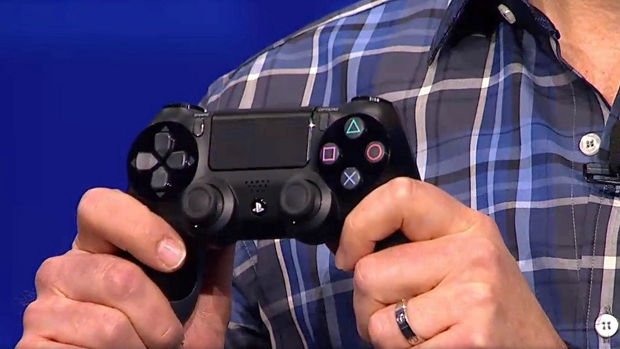 It was a confident show, letting countless developers speak on the console’s behalf. I’m not unsympathetic towards those that were disappointed by the lack of the PlayStation 4’s physical presence, and the fallout certainly shows that it was a mistake to keep it hidden, but Sony showed off so much despite this.

Realistically, what difference did Microsoft letting us see what the Xbox One looks like make? If anything, I’m more put off by the prospect of owning something that looks like a VCR, while the PS4 conference left me with a great deal of anticipation.

After the Sony conference all I wanted to do was talk about the games. We were given a smorgasbord of details, and discussion ranged from conversations about the increased indie support, the potential ease of developing multiplatform games, to how awesome Watch Dogs was looking.

Oh yeah, and there was the fellow who cried about being at a protest, and the chap who had an orgasm about cars. It wasn’t a perfect conference, but it was one that at least got us talking about the things we care about: videogames.

What will we talk about in regards to Xbox One? How the voice commands seemed pretty efficient? How stoked we are to play fantasy football? How great Kinect is? Come E3, I might very well be singing a different tune, but until I see the stuff I actually care about — games — I’m not in the least bit impressed with the Xbox One.

Despite how busy everybody is distilling all this scintillating Xbox One information for your consumption, I pestered the editors and my fellow contributors until they relented and told me what reveal they felt was superior.

Games will come. None of these companies forgot that their console’s primary purpose is to play games. Microsoft showed off some functionality for the Xbox One that, if works as advertised, will be a cool addition to the living room.
Hamza Aziz: Sony
Sony showed they were about the core gamers, and supporting the ecosystem better.
Patrick Hancock: Neither
I’m no longer their target audience, as someone with a capable PC and a Wii U. Both their exclusives aren’t interesting, or eventually come to PC.

They showed games for 90% of their showing. no console, which was silly. But games!

I love my Xbox, but Microsoft’s showing pales in comparison to what Sony showed. Seeing a box is nice, and COD looks great, but they talk so much more about services rather than games. They showed a half decent trailer for Forza 5, and a piss poor trailer for Quantum Break. Granted, E3 may have the greater reveals as far as games go, but they could have at least announced a few of the supposed 15 exclusive games.

Seemed more confident in itself as a game system and wasn’t promising to do things my Smart TV can already do.

I initially was angry about not getting enough info, but it’s worked, I’ve been wondering and thinking about the console a lot.

I don’t think either of them have proven themselves to be particularly brilliant, but Sony has so far put the greater focus on games this go-around, and that’s what I really want to know about.

It certainly seems clear what our favourite was, but what about you lovely humans? Let us know in the comments.