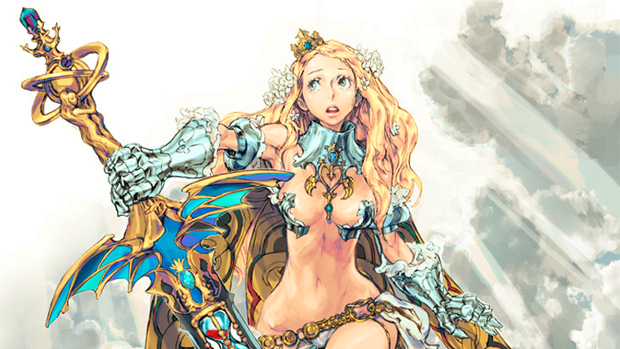 Guardian Heroes successor ‘sold beyond our expectations’ in North America

A sequel to Code of Princess might be in the cards, Agatsuma Entertainment producer Yasuo Nakajima let slip when speaking with Siliconera. Despite lackluster sales in Japan, the beautifully crafted side-scrolling successor to Guardian Heroes exceeded expectations on this side of the Pacific.

“[Street Fighter artist Kinu Nishimura] already has ideas about Code of Princess 2 in mind already,” Nakajima divulged when asked about the possibility of a sequel. “If Code of Princess 2 goes into development maybe it wi Guardian Heroesll be for consoles like PlayStation 4 or Xbox One. I want to develop it a sequel to Code of Princess for core gamers like fans that are anticipating Dragon’s Crown now.”

Whether that dream becomes a reality depends on a variety of factors: resources, manpower, and timing. In addition to requiring a larger team to develop for consoles, Nakajima is interested in bringing back the Guardian Heroes creators. With any luck the stars will align and we’ll be seeing Solange and company again sooner or later.