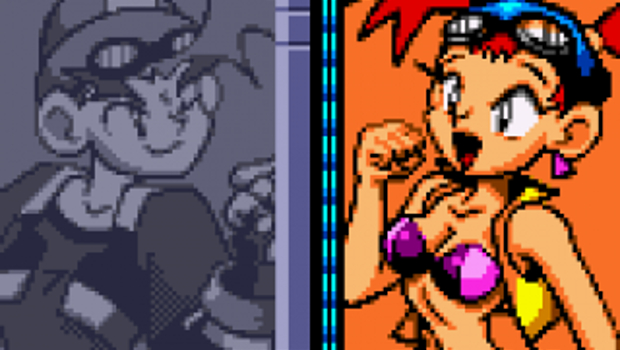 Extreme Sports coming to the 3DS Virtual Console next week

Late last year, we were lucky to have industry legend and founding member of WayForward Matt Bozon on Sup Holmes. That’s where I heard about Xtreme Sports, WayForward’s first Gameboy Color game. It sounded like a cross between California Games and Pokemon. What an obviously good idea! It’s the exact kind of thing that America (and the world) needs right now.

It looks like America (and the world) may have reason to celebrate! Xtreme Sports is headed to the 3D Virtual Console on August 7th, 2014, presumably for $3.99, $4.99,  or if they’re feeling cheeky, $5.99. I’ll be picking this one up regardless of cost. Those “sexy eyes” posters hanging on the half pipes are enough to warrant my purchase alone. So sexy…