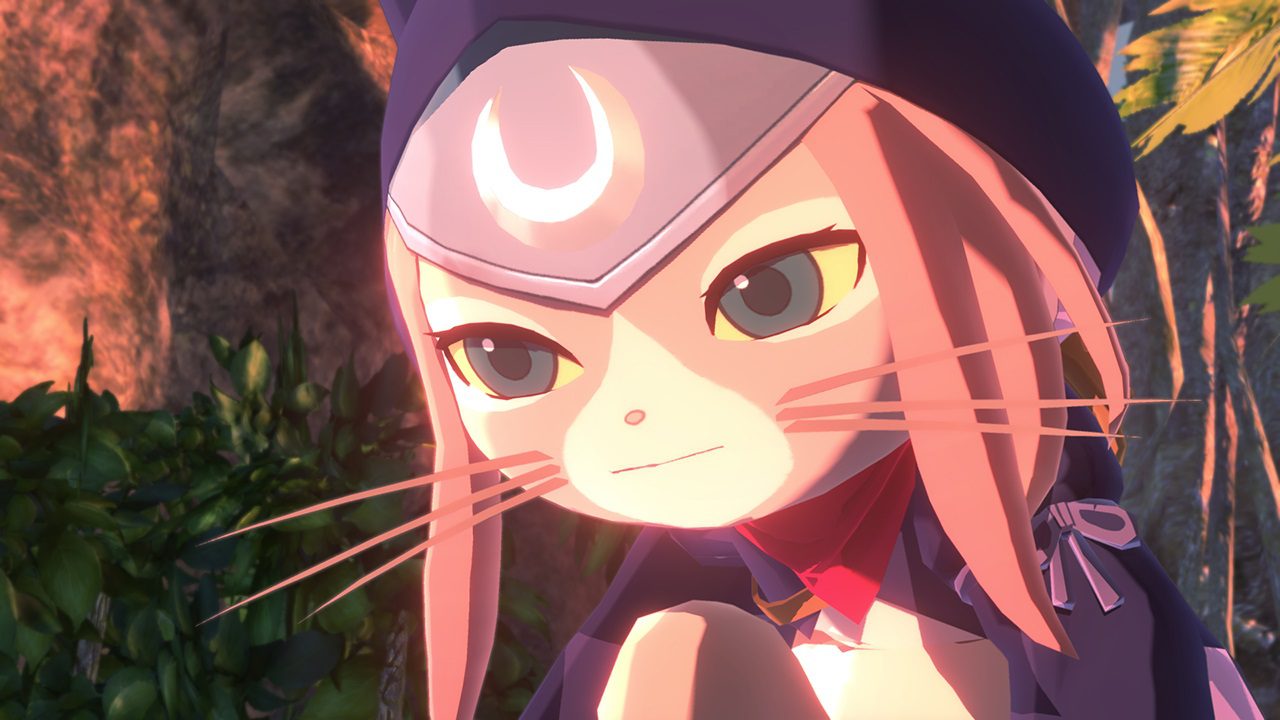 That’s not how you spell ‘Rival Schools 3’

Capcom is among the many publishers currently preparing a live stream for this weekend’s E3 2021 festivities. Scheduled to take place on Monday, June 14, Capcom has offered fans a brief tease as to some of the franchises it will be bringing to the party, including Resident Evil, Monster Hunter, Pragmata, and Ace Attorney.

The Great Ace Attorney Chronicles, which is currently being localized for the west, is likely to put in an appearance, as is the bizarre sci-fi title Pragmata, of which many of us might need a quick refresher. Of course, there is the possibility that the stream will bring us some brand new game announcements, or some remasters/re-releases in alignment with Ghosts ‘n’ Goblins Resurrection or Capcom Arcade Stadium. I wouldn’t hold my breath for Darkstalkers, Rival Schools, or Capcom Vs. SNK 3, but never say never. Rachel Quirico is Super Pumped, and so should you be.