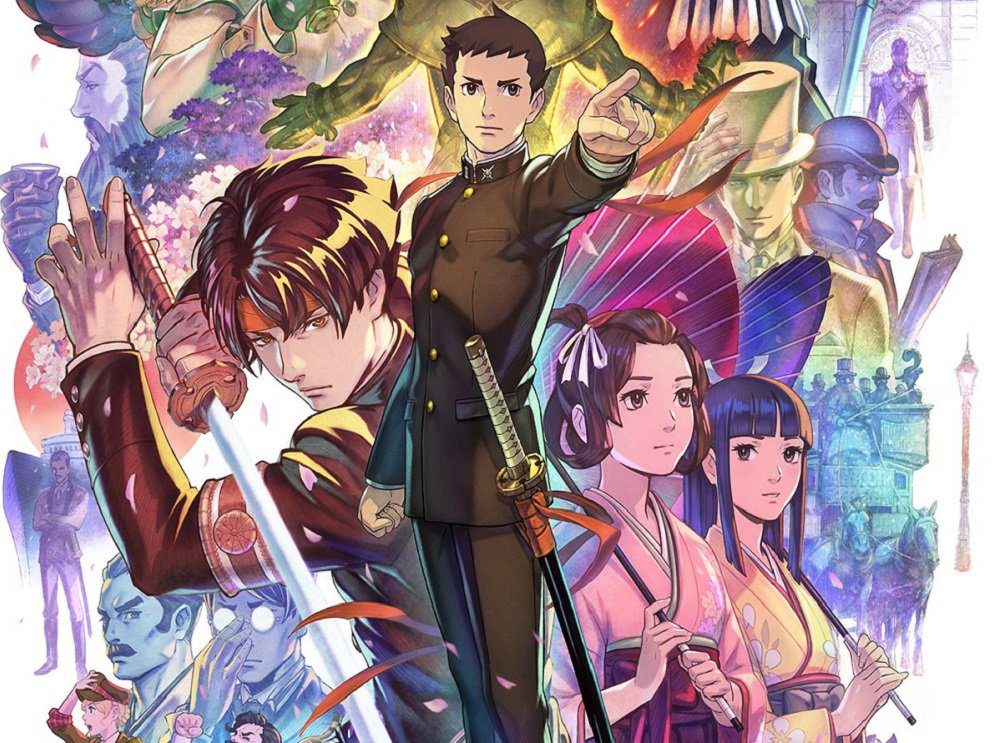 Prepare to don your Herlock Sholmes hat and re-open your basement detective agency. Capcom has announced that The Great Ace Attorney Chronicles will be bringing its old-school, period-sleuthing ways onto PS4, PC, and Nintendo Switch this summer.

Set in Japan’s Meiji period, which took place at the tail-end of the 19th century, The Great Ace Attorney titles transport the series’ mystery, investigation, and accusation process to a quaint, sepia-tinged world of yesteryear. Players step into the role of Ryunosuke Naruhodo, great ancestor of the famous Phoenix Wright, as he embarks on 10 globe-trotting cases. The period might be unfamiliar, but the series’ eccentric characters, intense courtroom battles, shifty witnesses and complex, dramatic cases are all present and correct. After all, justice is timeless.